Luke Stapleford is set to make his third Buildbase Suzuki appearance of the season this weekend, as he stands in for the injured Danny Kent at Snetterton for the seventh round of the Bennetts British Superbike Championship.

Having twice raced a superstock-spec GSX-R1000R for the team this season – including to pole position and two podium finishes at Thruxton – Stapleford will swap to the superbike for the first time since 2019.

With Kent sidelined, Tim Neave took the reins for his home round at Cadwell Park, coming away with an impressive 11th place finish on his superbike debut. Returning to the National Superstock 1000 class this weekend, Stapleford will hope to follow Neave’s performance and deliver three solid results and more feedback to the team. 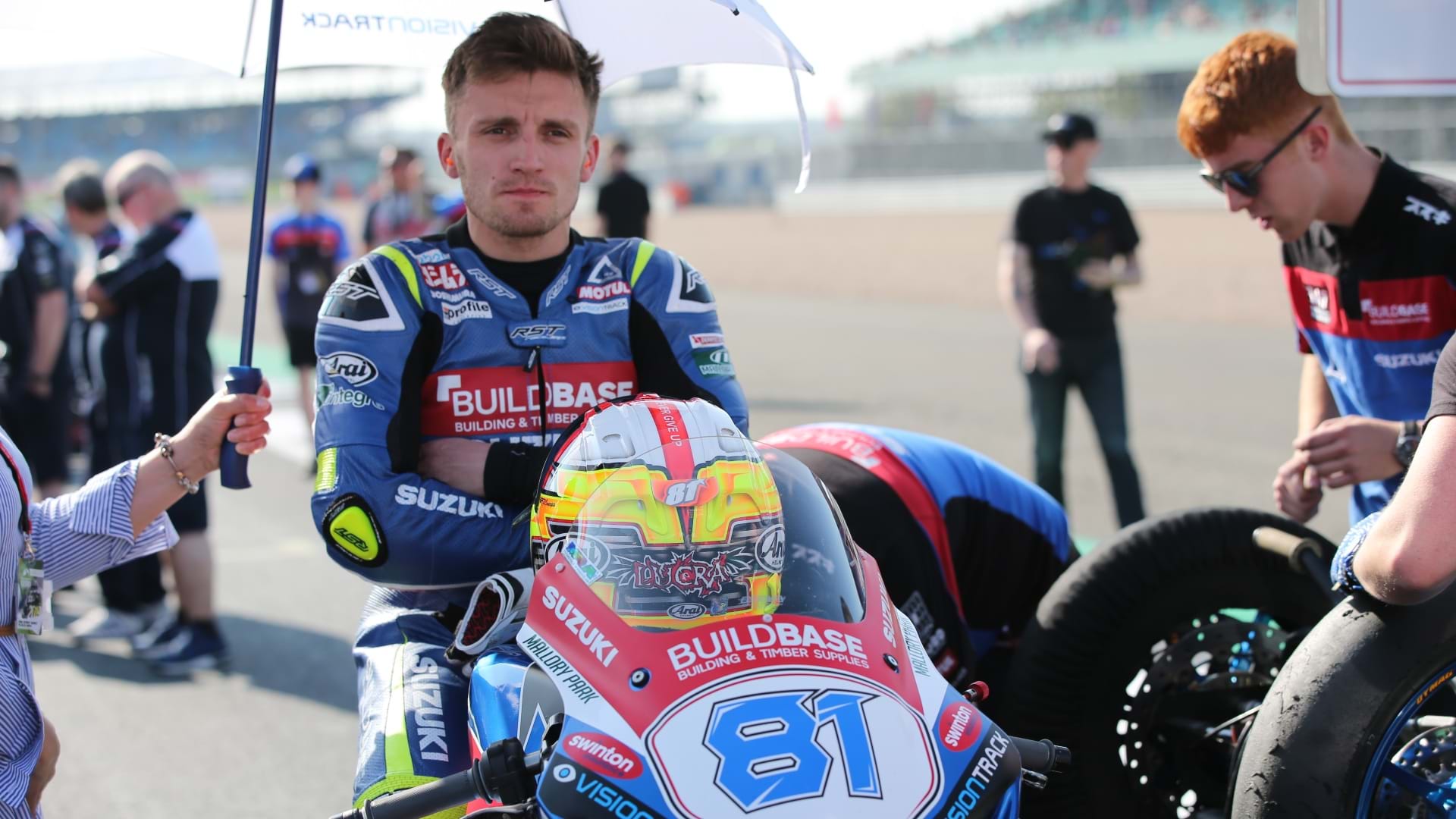 Luke Stapleford, "It was good to get back in the swing of things on the superstock bike earlier this season, and get back into the racing mindset. But I'm looking forward to getting back on a superbike for a weekend. The bike has developed a lot since I last rode it, and to be honest I'm looking forward to seeing what the improvements are and how it feels, and hopefully I can give the team some honest and productive feedback on those changes.

"There's obviously a big difference between the stocker and the superbike, with a lot more scope for adjustment to the chassis, the electronics, and so on, so it'll be a big ask, plus the field is so, so close in BSB. But there are no real expectations on my shoulders or any pressure. I'm going to go out and enjoy riding again, like I did with the superstock bike, and hopefully we can put together some solid performances."