Buildbase Suzuki’s Luke Stapleford narrowly missed out on a podium finish at Assen for round 10 of the Bennetts British Superbike Championship, but came away with a season’s best result of fourth after qualifying on the front row on his GSX-R1000.

Stapleford battled hard for second place in race one, and held the position onto the last lap before being passed by Josh Brookes. The move forced him wide and cost him another position in the process, demoting him to fourth. The former British Supersport champion tried to recover and claim a podium finish, missing out by 0.039s after a drag to the line.

He was again on the front row for race two and led into turn one. He was pushed back to second but retaliated to re-take the lead, and held it for a number of laps. Embroiled in a battle for the podium for much of the race, he was unable to maintain the challenge to the finish, but came away with a fifth. Luke Stapleford said, “In the first race I felt comfortable behind Josh [Brookes], and saw from the board that we had a gap to fourth. So the plan was to sit behind him and maybe have a go in the last few laps. But I then saw that Jason [O’Halloran] was catching so I had a go at getting past, Josh had a go back, and it cost us time and I couldn’t get into a rhythm. I think if I could have settled into it I could have created enough of a gap to hold it but I got mugged on the last lap. It was disappointing, despite being a good result and the best of the year because I felt I should have been on the podium; we had the pace. In race two it was good to lead. We couldn’t match the leaders in the end though. But we have to be happy and come away smiling. We’ve not done a lot of it this year as it’s been difficult, but the last few rounds have been a lot better for the team and hopefully this can continue at the final two rounds.”

Bradley Ray enjoyed two solid races after his podium success at Oulton Park. He was involved in the fight for a top-10 finish in race one as part of a tightly-packed field. He took the chequered flag in ninth. In race two he was again running inside the top-10 but was pushed back to 10th in the closing stages, the position he would finish. 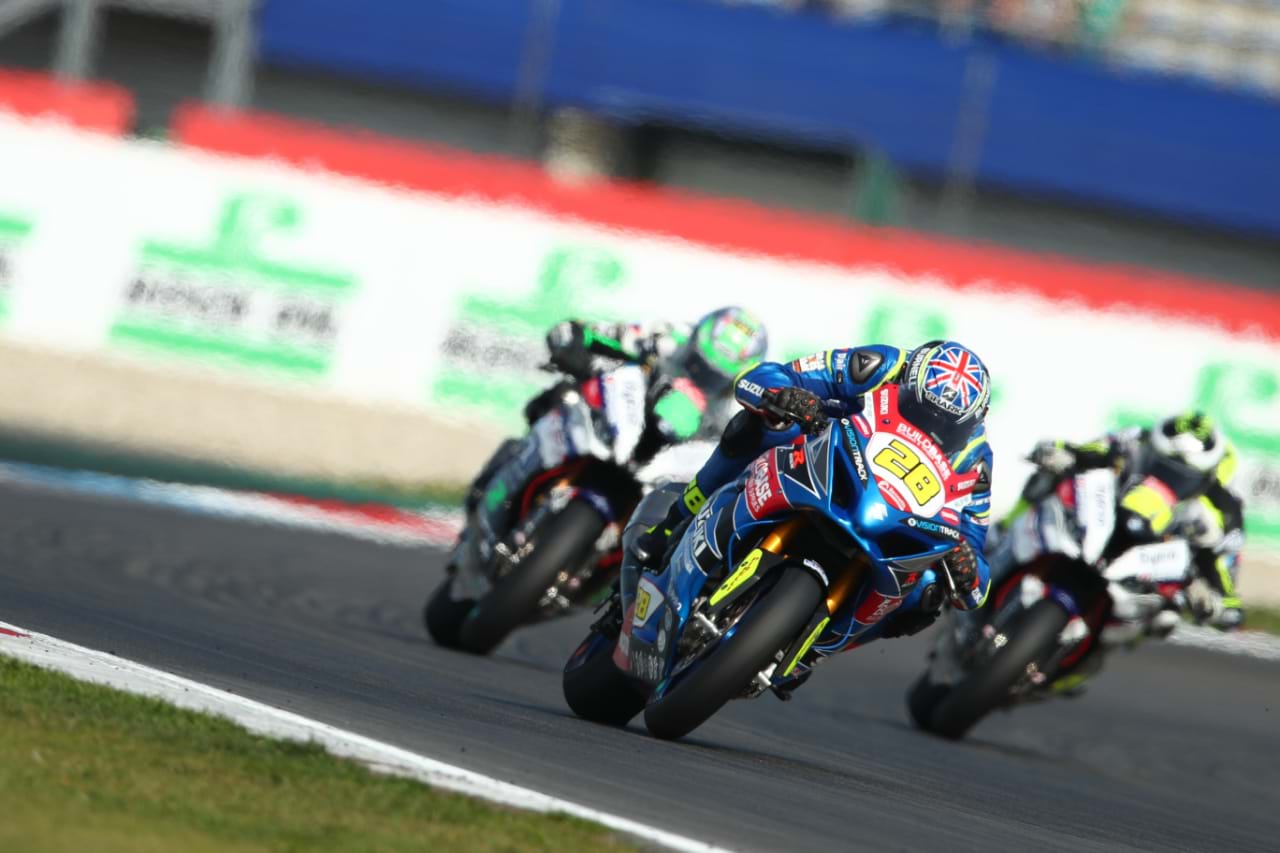 Bradley Ray stated, “It was a bit trickier this weekend to find the extra bit of pace we needed to battle at the very front after the competitiveness we had at Cadwell and Oulton. We were part of a pretty big group in both races but were just missing a little bit to be able to make passes and get further forward. But they were two solid results and we’re still feeling confident as we’ve improved massively in the second half of the season. Hopefully we can get back to fighting for the podium at Donington which is obviously a place we’ve won at before.”

Despite joining the hugely-competitive class late in the season, he scored championship points in race one, finishing 13th. A jump start in race two resulted in a ride-through penalty. Dropping him to the back of the field, he retired shortly after. Richard Cooper, “I felt a bit like a small fish in a big pond this weekend. Obviously everyone here is well into their season, are comfortable and dialled-in with their bikes and we’re starting from the bottom. But it was good to know we were racing without having to worry about a championship. However, it still wasn’t the weekend we expected; I had a big crash on Friday and we had a problem with the bike on Saturday which put us further behind. Race one was enjoyable but our race was run after a ride through in race two for the biggest jump start known to man! But thank you to the team and also Powerslide Motorcycles for the support this weekend.”