SR75 Suzuki took a solid top five finish at the opening round of the SX Tour, with Dylan Woodcock making his series debut.

With temperatures soaring it was going to be a tough maiden outing for Woodcock, but, in the SX2 class aboard his SR75 Suzuki RM-Z250, he made a strong start to proceedings in Agen, France, setting the second-fastest time in his practice group. 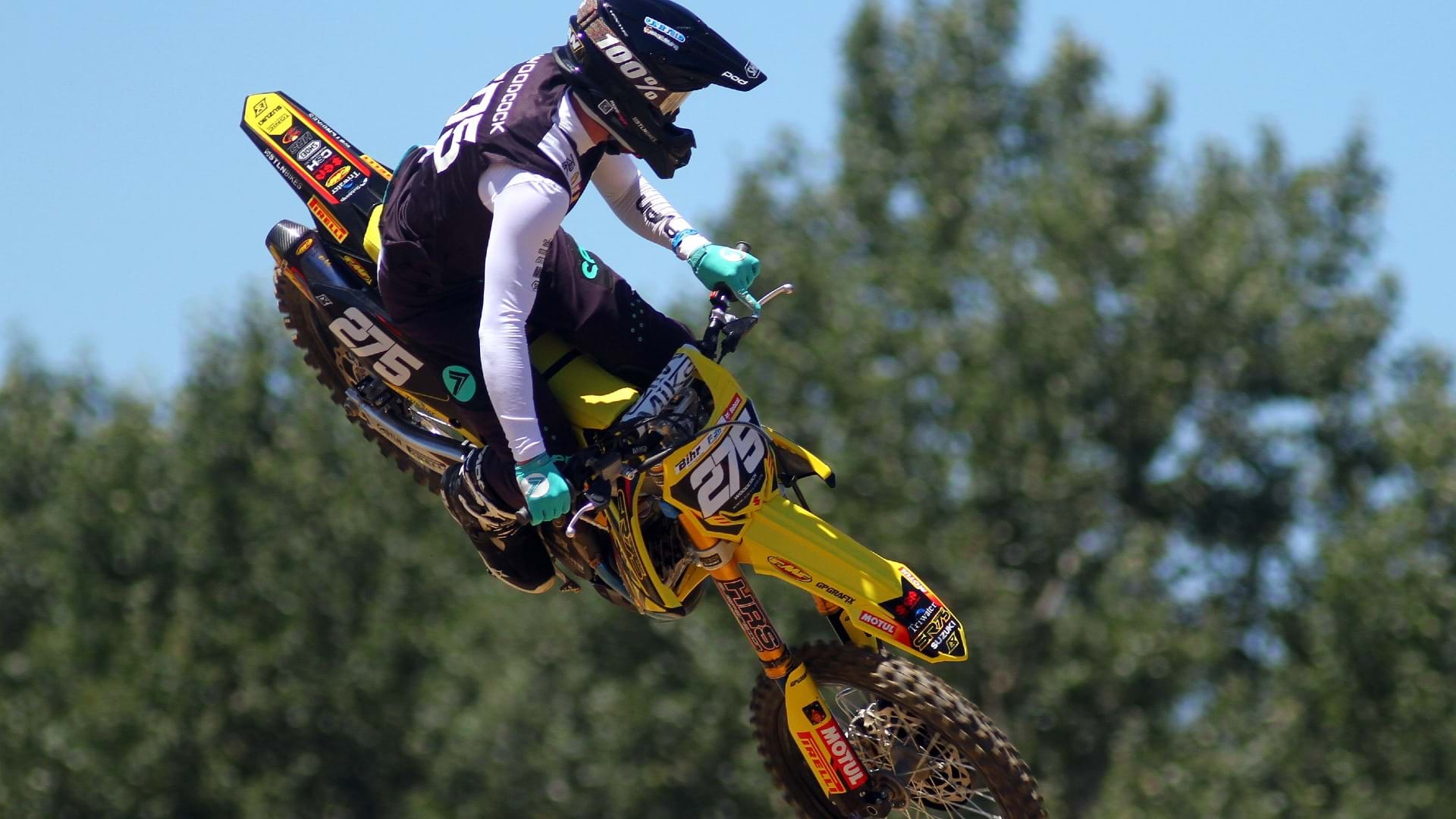 He followed it up with a fourth on the qualifying time sheets, ahead of his semi-final.

In the scorching conditions the team worked hard to keep his body temperature low and prepared for the semi-final as best they could. It paid off, and in his first SX Tour race he came home in a very credible fourth place.

Mixing it with the best SX2-class supercross riders on the continent in the final, Woodcock completed the opening lap in 10th place. However, he battled his competitors and the conditions to make his way forward to take fifth place at the flag. 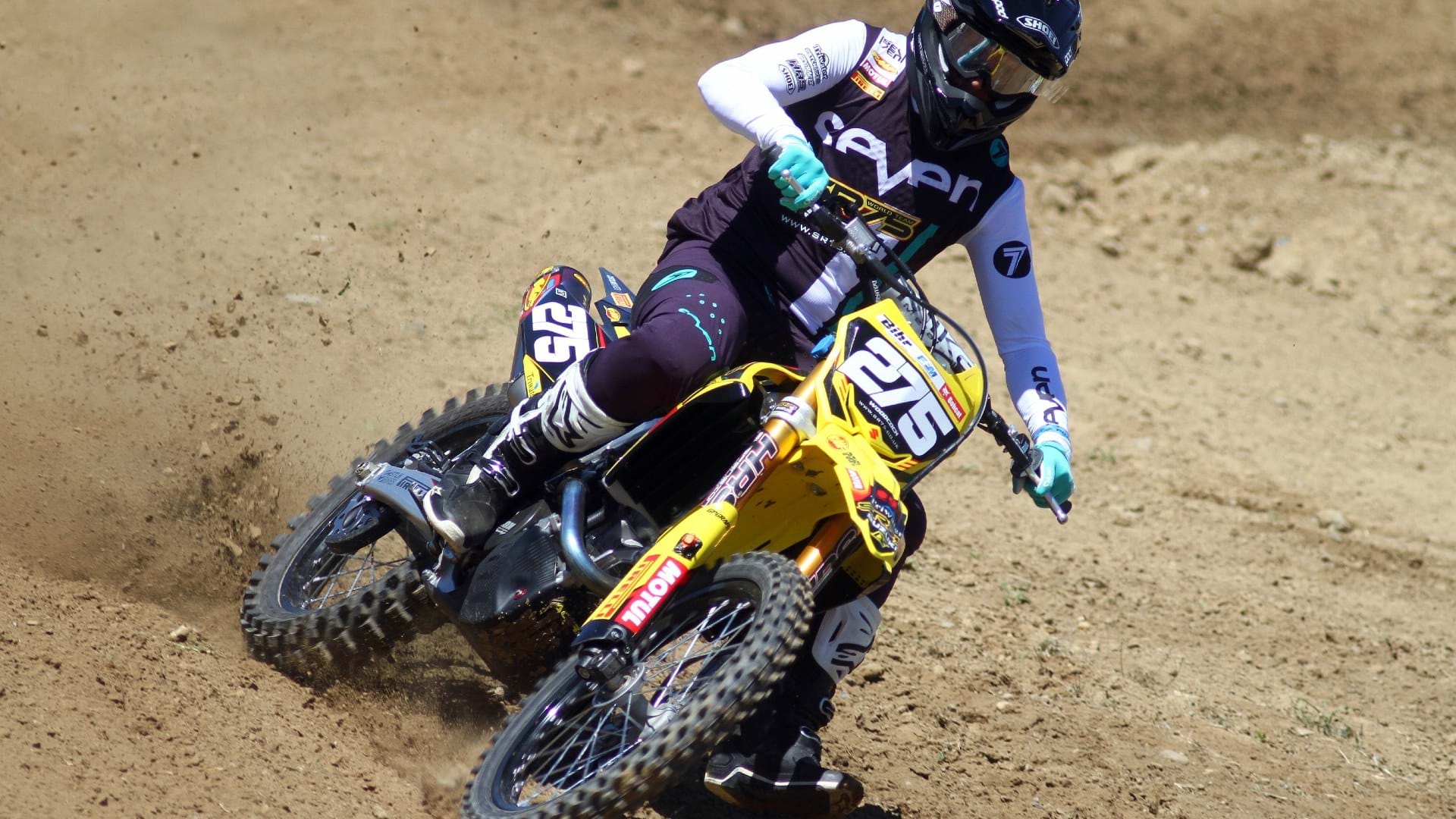 He said afterwards, "This was the toughest race I have done in my life; the heat, the intensity, and the level was a great test but I dug deep. The guys worked hard to get me back into shape and my bike was absolutely perfect all day.

"I have learnt a lot and I can’t wait to get back out here with the team and race with these guys. The racing is tough but fully respectful from these guys and it has been awesome. I am stoked with fifth for the first race and I want to thank Geoff, my guy Tony and everyone involved in this team."

Team owner, Geoff Walker, added, "This was a wild one. Dylan went to school this weekend and he was brilliant. His determination to make it happen in the final was great and we now know he has more to give when fully-functioning. That was a true pro performance to take fifth and I am personally full of admiration for this young man’s efforts and attitude. This guy simply loves racing supercross and that makes me very happy.

"Thanks to Tony for his hard work this weekend, to Suzuki GB for their incredible support, to HRS Jerome and to every one of our brilliant team sponsors involved in everything we do at home and abroad."