Aboard an RM-Z450 Luke Oldfield completed the team's lineup for the gruelling three-hour endurance race. 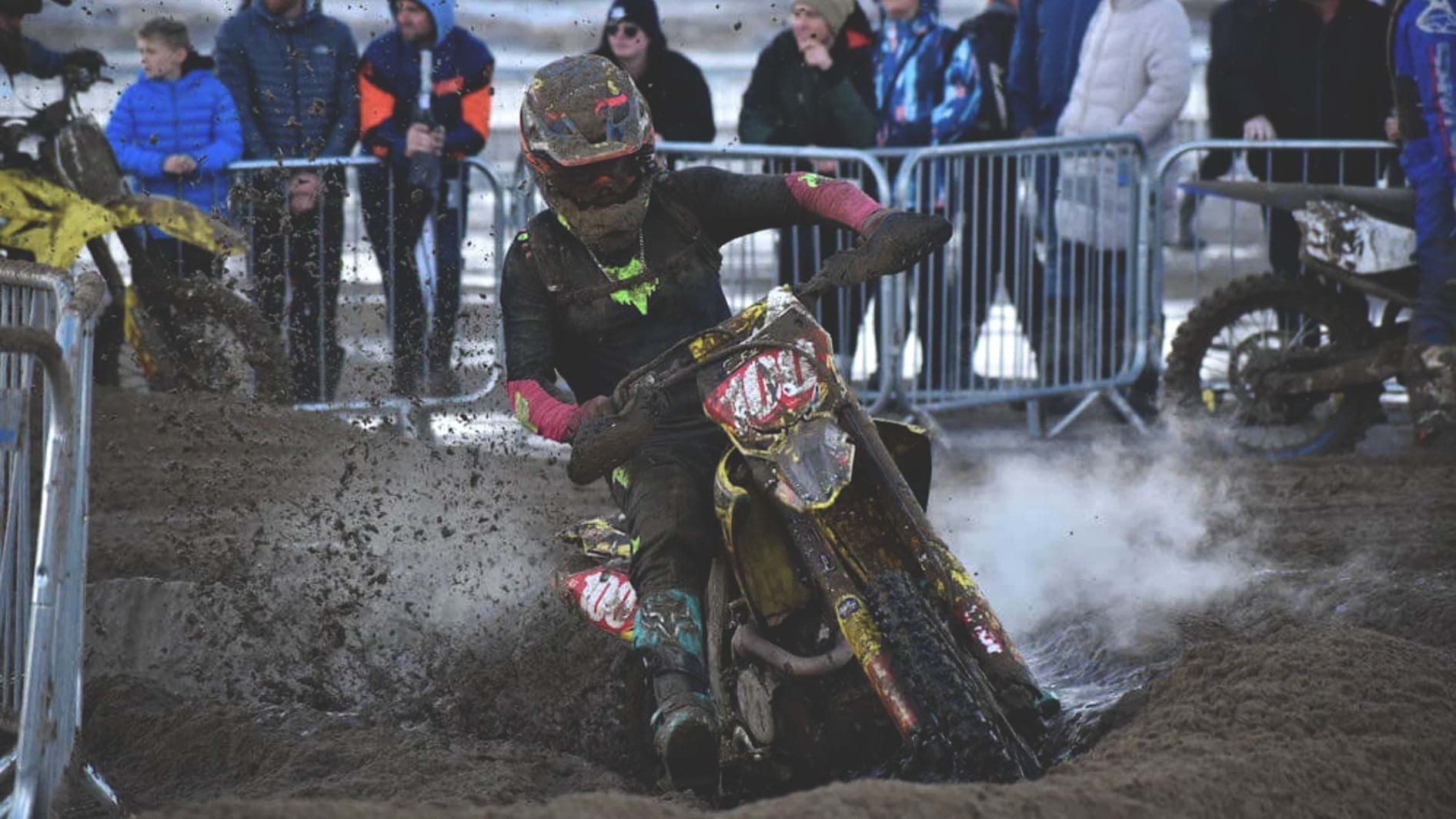 Despite being famed for multiple Arenacross successes, the team is also no stranger to beach racing and have recorded top-six finishes at Weston in the past.

From 1000 starters, Bradshaw brought the RM-Z250 home in 24th place, an excellent achievement considering the advantage 450 machines gained on the long straight and its lack of modifications for the event, such as a larger fuel tank. Oldfield ended the race in 31st place. 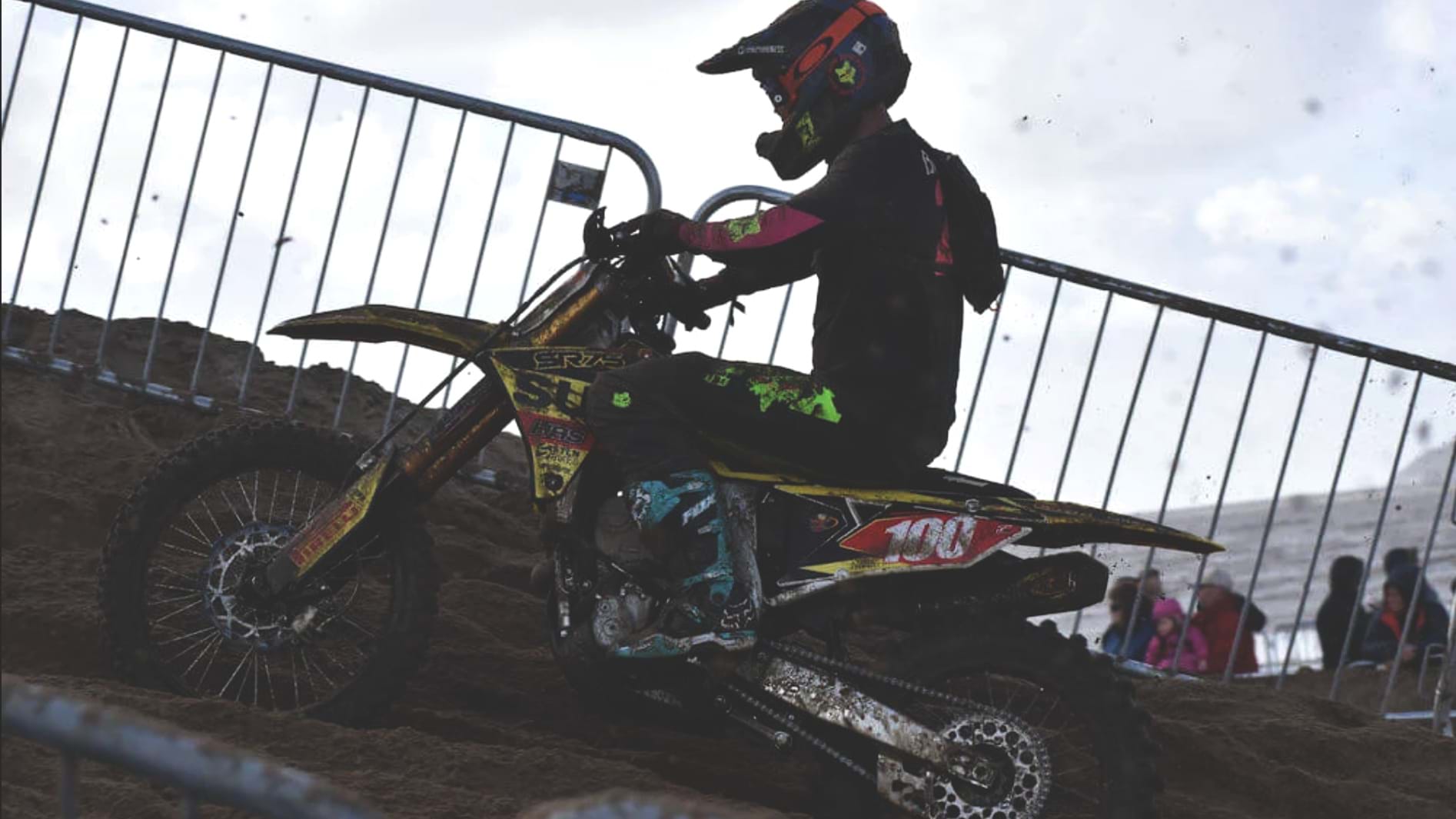 With thousands of spectators attending the SR75 Suzuki team also took the show to the paddock, with a display of race bikes and road-going machinery, plus a Suzuki Swift.

Team boss Geoff Walker commented, "I want to say a huge thank you to Suzuki GB and all of our sponsors for the continued support that enables us to go racing. Luke [Oldfield] returned to Weston for the second time with the SR75 Suzuki team and rode the RM-Z450, which was totally dependable throughout, despite the very testing wet and sandy conditions.

"It was great to get Nev [Bradshaw] onboard last minute. He's got plenty of experience and was a great fit for the team, and he did a great job on the little 250."