SEE LATEST MODELS IN THE SUZUKI RANGE AT

Suzuki is gearing up for this year’s MCN London Motorcycle Show and with no less than 13 new models being added to Suzuki’s on-road range in 2017, there’s lots to show.

Taking centre stage will be the recently-launched GSX-R1000R, alongside the GSX-S750 and both the new V-Strom 650XT and V-Strom 1000XT machines - the standard V-Strom 650 will also be on display.

Also on show will be the new naked GSX-S750 - with the legendary GSX-R-engined machine getting the same three-mode traction control as the bigger GSX-S1000. The GSX-R1000 K5-powered super-naked will also be on display.

Visitors to the show will also see the new Burgman 400, as well as the GSX-S125 and the GSX-R125 – a brand new entry point into Suzuki’s legendary range of sportsbikes for the first time.

The ever-popular SV650 will be displayed with Suzuki’s new Café Sport accessory pack, which includes a headlight cowling, number boards, and sports tuck-roll seat, alongside the revered Hayabusa and iconic GSX-R750.

The imposing Intruder M1800RBZ will also feature, as will the Address scooter, which has proven a hit with London and other city dwellers, thanks to its unrivalled practicality and enviable fuel economy figure of 145mpg*.

In the hands of Jeremy Seewer the RM-Z250 finished second in the 2016 world championship standings, taking countless podium finishes along the way. Suzuki's MX2 machine will highlight the brand's race-ready motocross range on its stand at the show.

2017 marks the anniversary of Barry Sheene’s second world title, and the XR14s that took him to championship glory in 1976 and 1977 will form part of Suzuki’s Vintage Parts attendance at the show, alongside the GSX-R750F that was restored at Motorcycle Live in 2015 and the GSX-R1100 that was rebuilt by students at Suzuki’s apprentice centre.

Team Classic Suzuki built its Katana endurance racer at last year’s Motorcycle Live, and will be announcing the rider lineup that it hopes will race to glory at this year’s Endurance Legends event at Donington Park on 6-7 May. The bike will be displayed on the Suzuki stand over the weekend.

Find the Suzuki stand at M90 at the MCN London Motorcycle Show from 17-19 February at London’s ExCeL. For more information on the show or for ticket information, visit: www.mcnmotorcycleshow.com

*measured by SUZUKI in WMTC mode. Actual fuel economy may vary by condition. 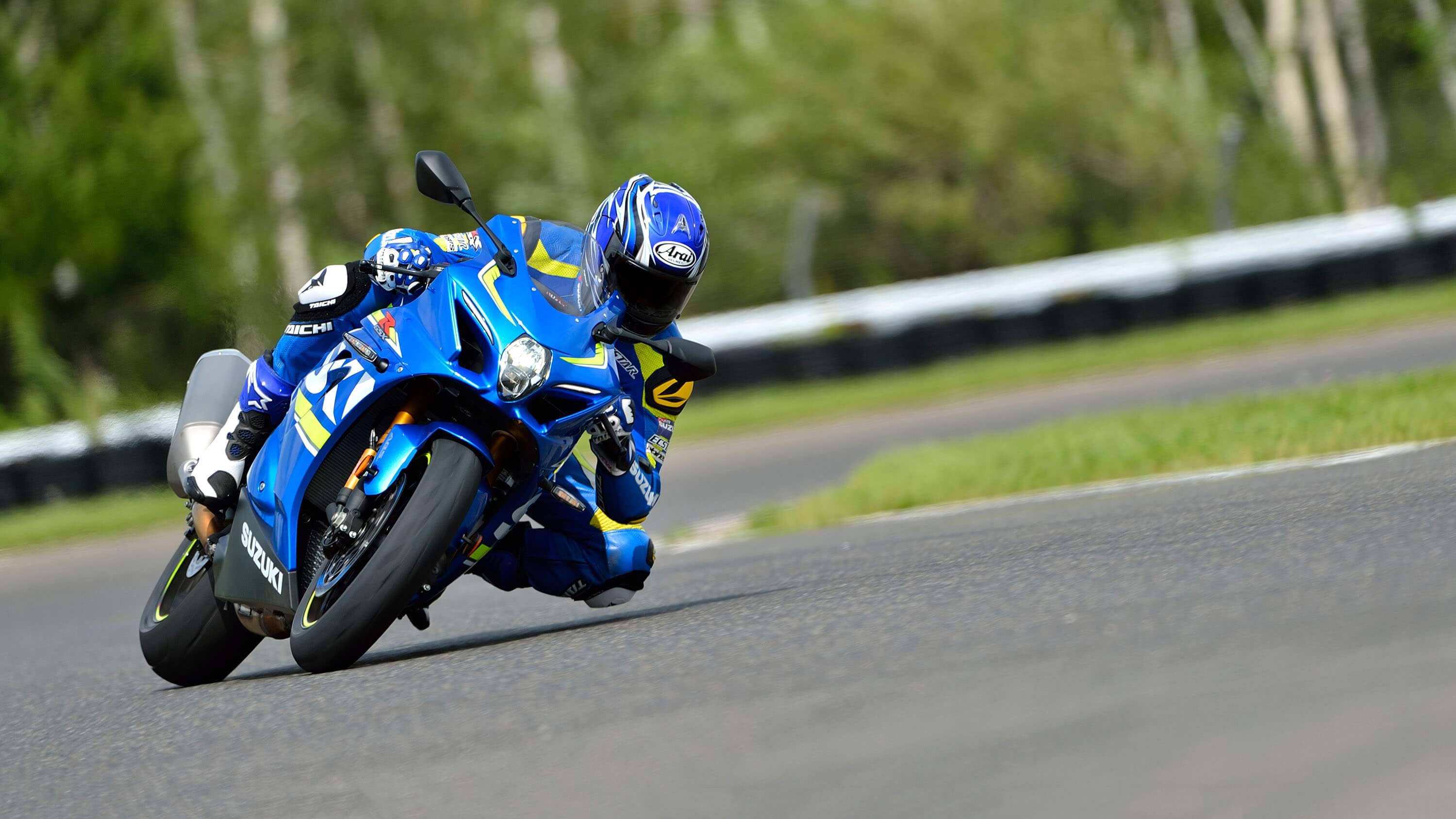 Quote from an author

Play Video
Back to news