Buildbase Suzuki’s Kyle Ryde again showed his podium pace in this weekend’s second round of the Bennetts British Superbike Championship, qualifying on the front row and fighting for the podium at Snetterton aboard his GSX-R1000, before coming away with a top-six finish.

Ryde qualified second quickest, and was looking strong and battling for the lead in race one on Saturday before an electrical issued forced him to restart the bike mid-race. Dropping to the very back of the field, he recovered to finish an impressive 10th. 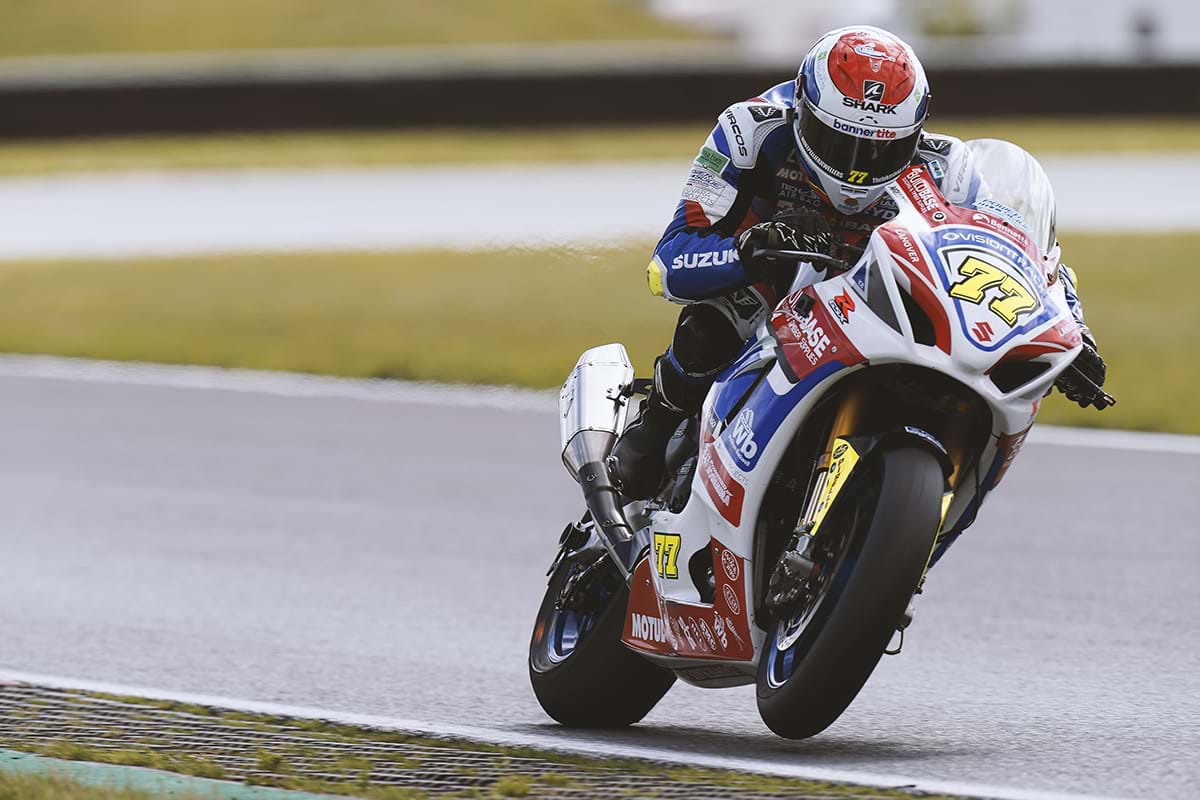 In race two he battled to sixth place, and was again in the podium hunt in the final race of the weekend before suffering with overheating, caused by being in the slipstream of the bikes around. Pulling off the racing line Ryde saw the temperature dropping, before getting back up to speed and again fighting through to 10th.

He said, "I felt like there was a trophy there this weekend. We had good pace but just had a bit of bad luck. But I’m not upset about it; there are plenty of positives to take away. I’m still learning how to ride a superbike properly but again we qualified on the front row and it was looking good in the first race but we had a sensor playing up which caused the issue. 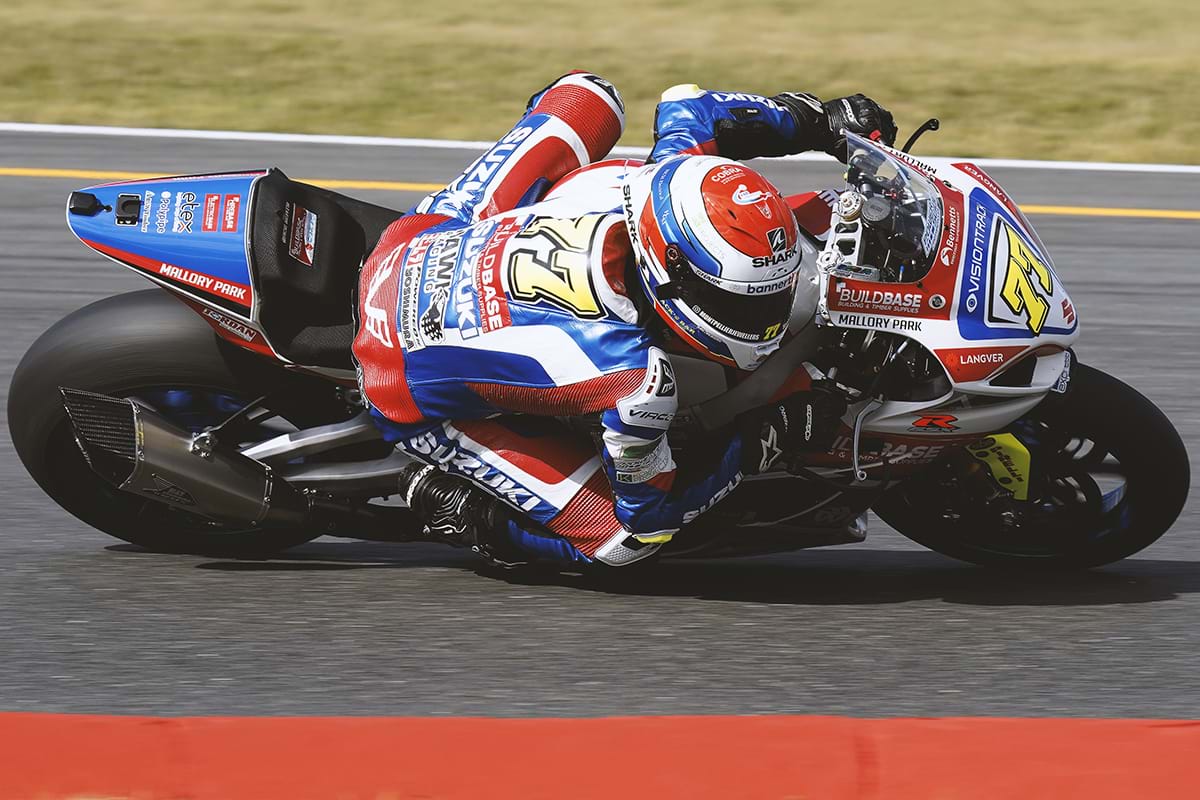 "But the second race was good. I think we had the pace to go with the front four but I just got stuck behind [Christian] Iddon and he was hard to pass. I could see he looked like he was struggling a bit but he’s not easy to pass, and in the end we ended up two seconds off the win, and that was the time we lost in the middle part of the race.

"And in the third race, again it was just a bit of bad luck and probably a bit of my inexperience. The bike got hot and water was coming out of the overflow and I thought it might have been another stone through the radiator like Donington, but I think actually it’d got a bit hot from being in the slipstream a lot. I pulled off the line, checked it out, it cooled down, so I got my head back down again. But it’s starting to come, I’m learning all the time, our pace has been good every time we’ve gone out, so hopefully we can bring a trophy home next time." 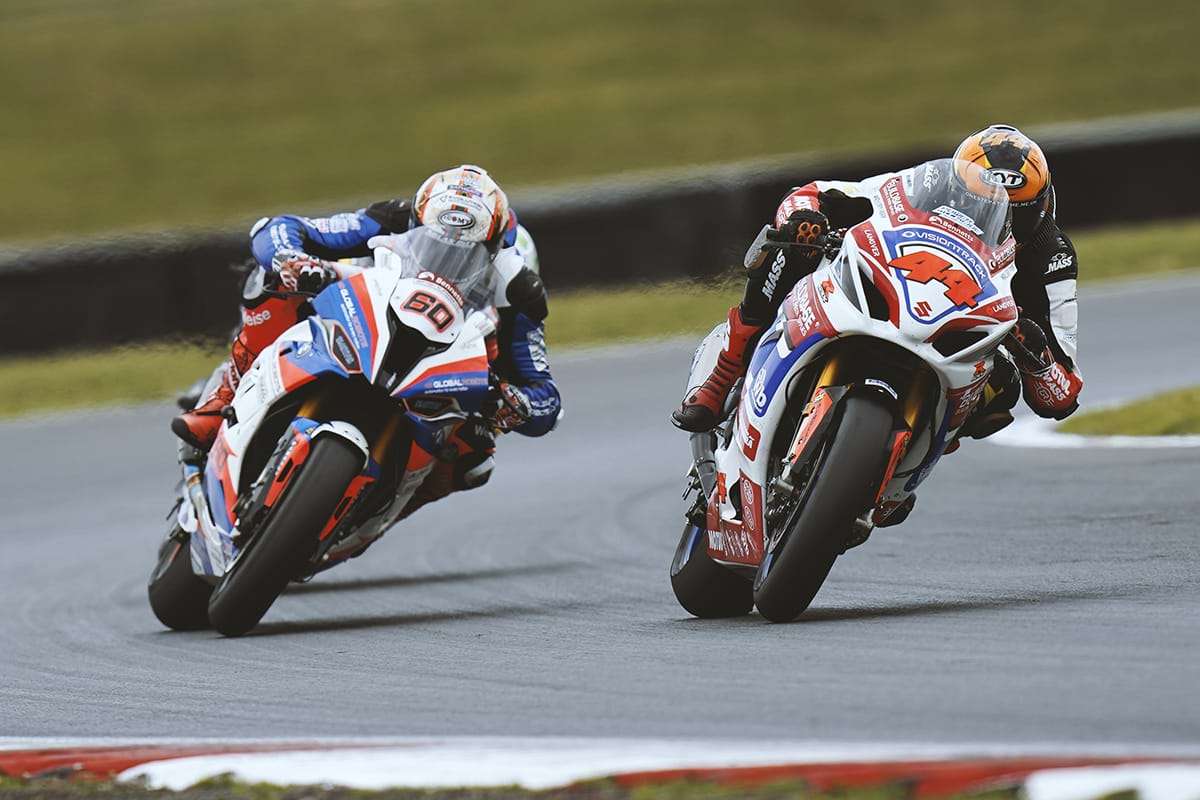 Gino Rea enjoyed a solid debut with the Buildbase Suzuki team – standing in for the injured Keith Farmer – collecting some strong points by finishing 11th, 12th, and 13th in the weekend’s three races.

He said, "It was a good weekend, and I really enjoyed working with the team and riding the GSX-R. It was obviously another learning curve for me, going into a new team and straight into a race situation, but I think we did a good job. We didn’t deviate too much from where the bike was, as we had to make relatively small changes and calculated changes over the weekend, but we got a lot of data to work with and started to improve the bike to suit me. We made a change for the last race, just to alter the balance of the bike, and I set my best lap of the weekend. I’m looking forward to improve further at Silverstone and thank you to the team for the hard work this weekend."