Alex Rins finished second in the US Grand Prix at the Circuit of the America, his second podium in as many weeks and a result that also gave Suzuki is 500th GP podium.

His performance was one of measured control, as he tagged onto the back of the leading group from the third row of the grid, before meticulously picking off riders in front. 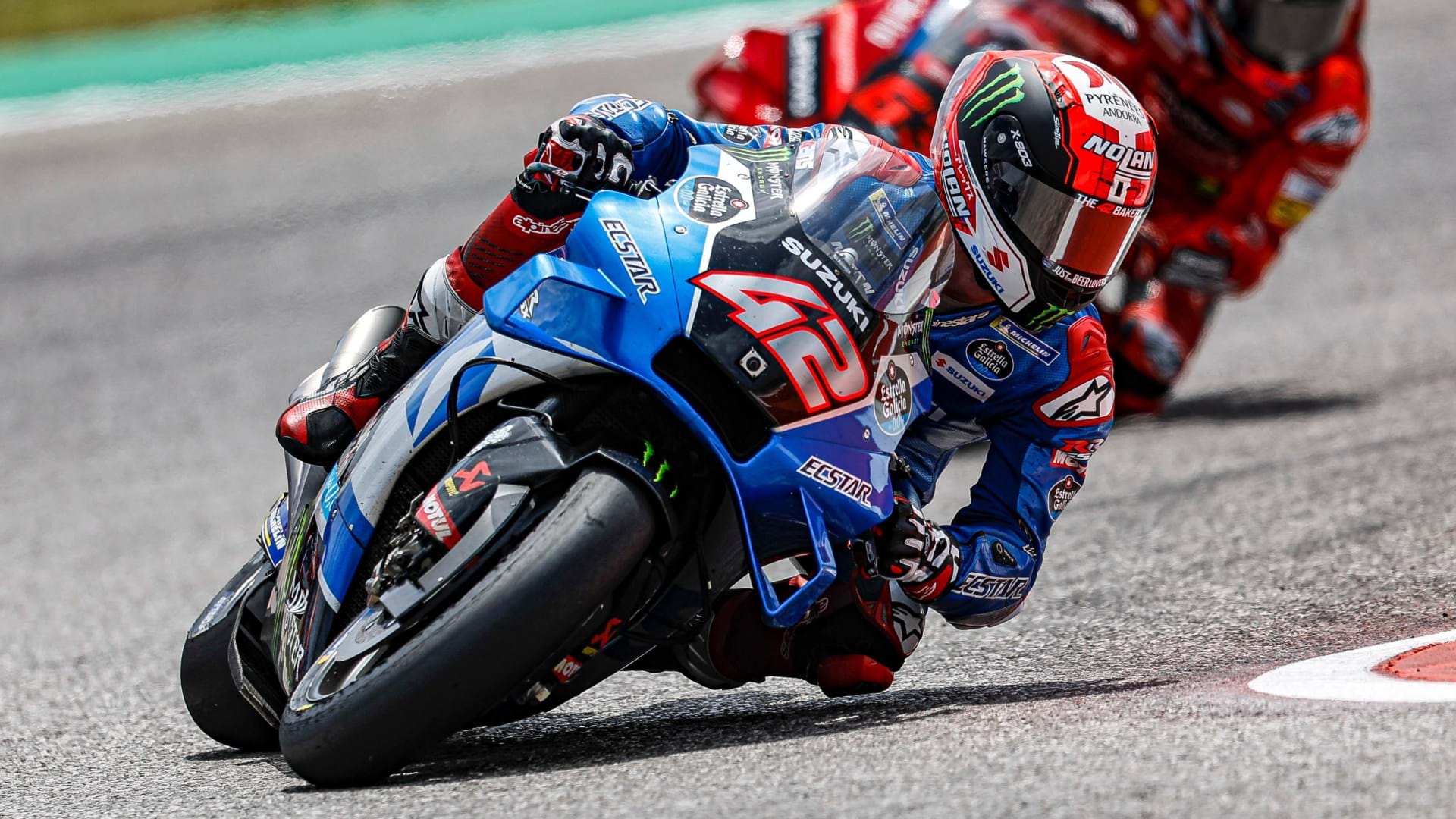 He climbed to third, and looked set to accept another bronze medal position to continue his solid start to the year, but in the final laps he managed to bridge the one second gap in front of him to second, and with a last lap, penultimate corner move he snatched the position. 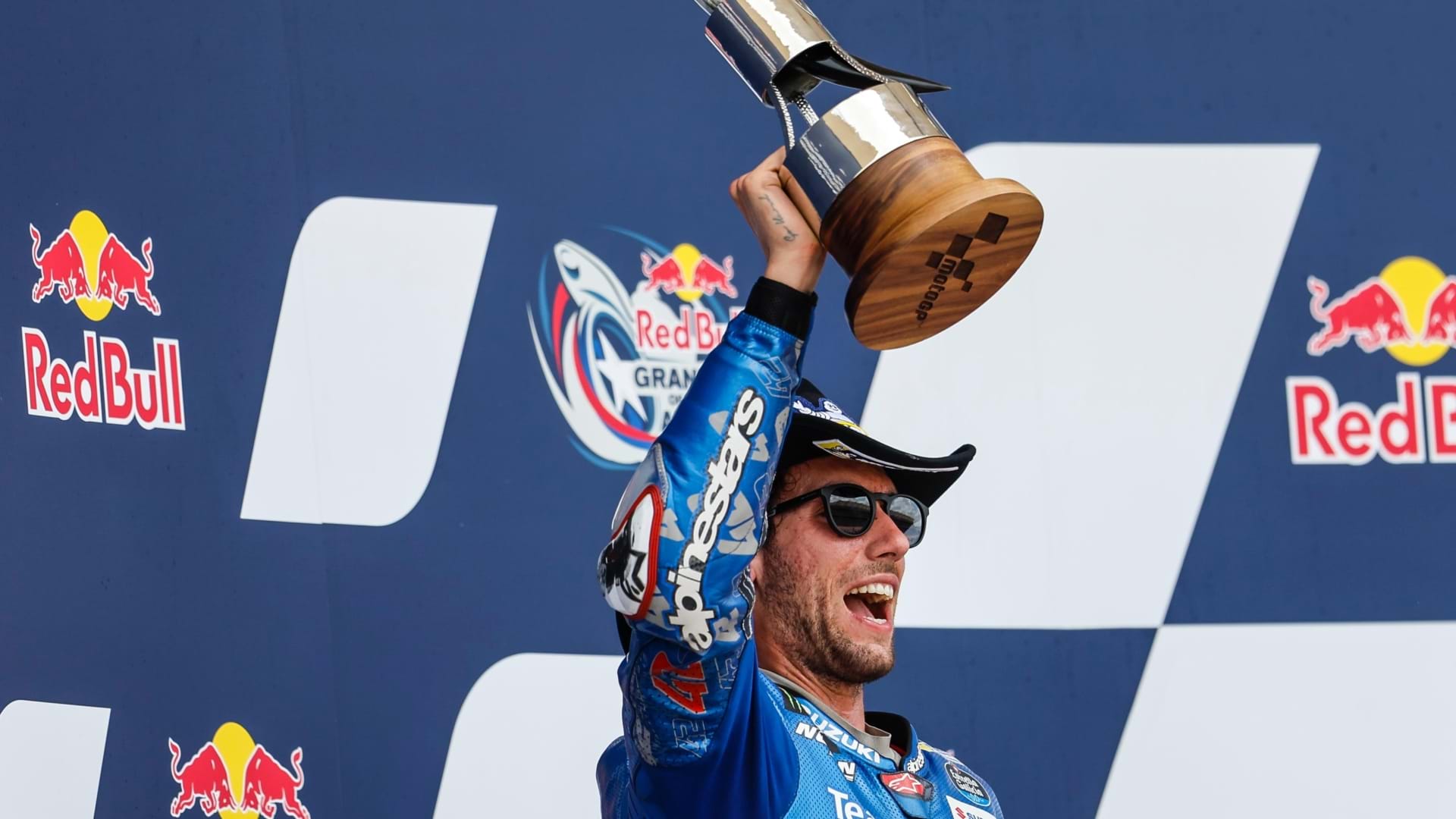 Rins said, "I’m so happy! I didn’t actually expect to get the podium, because in the first few laps I was struggling a bit and in risk to lose ground. I had to try and push the tyres more, to brake later, to make good overtakes. When I got into third I had a couple of moments on the front, some mistakes, and I knew that finishing the race was the most important thing.

"Then, with just two laps to go, I felt better and my pace was good, it meant I was able to overtake Jack and get second. This result is great, and I want to dedicate this podium to Suzuki for their amazing achievements, but also to the people of Ukraine, and those around the world who are suffering." 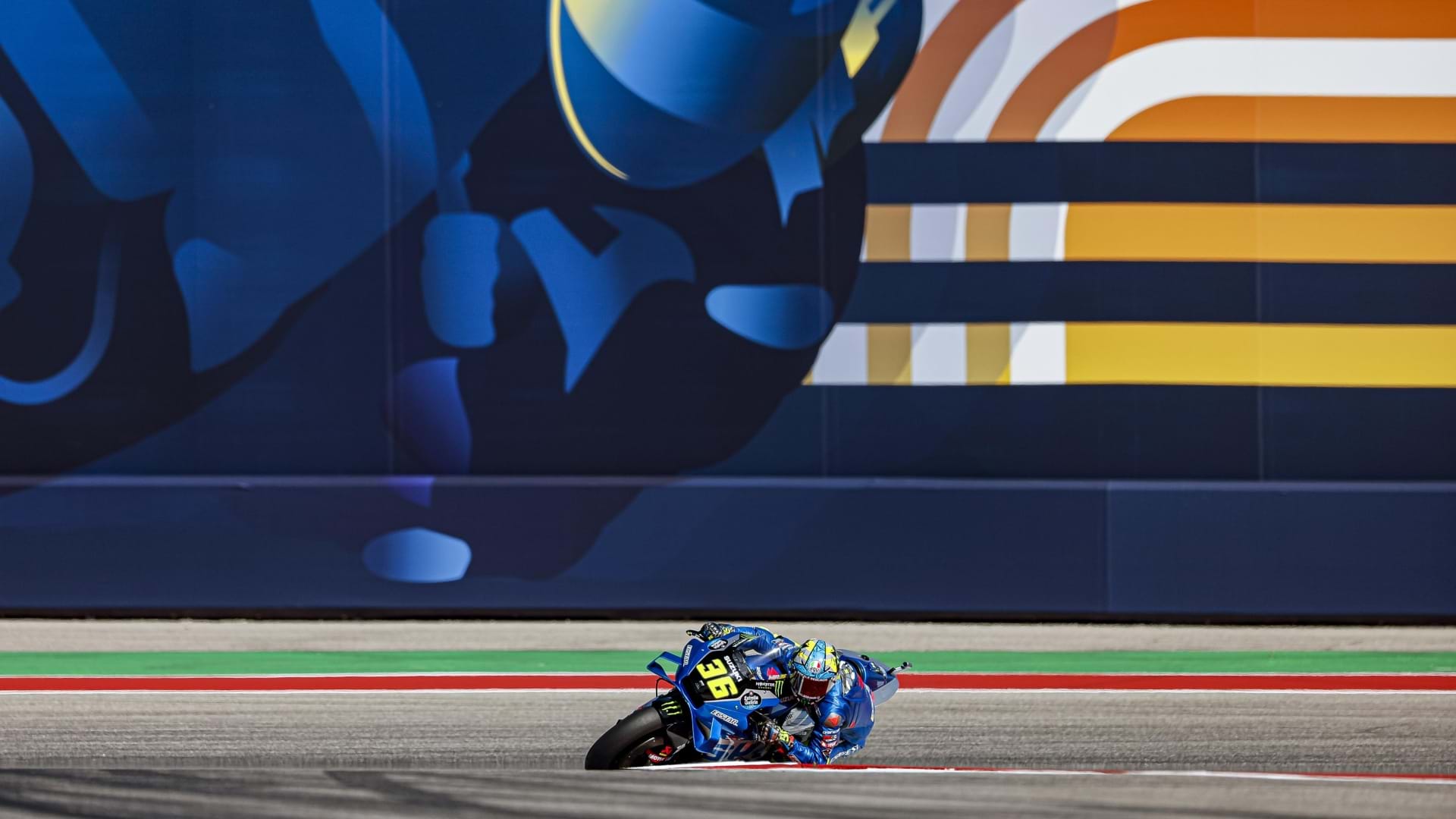 Mir had another strong race, and took another fourth place finish, his best result at the Circuit of the Americas; a track he admits to struggling at in the past.

However, like Rins he started from the third row of the grid and was able to make forward progress, his result meaning he now heads to Europe holding fourth in the championship standings,

He said, "I’m super happy because this is my best result in Austin, and it’s a very difficult track to ride. So, for me, to finish in fourth is a great thing. We managed to do a great race and my performance with the bike has improved race by race, thanks to my team. I started the race in a calm and careful way, and I was able to build and up my pace, eventually passing quite a few riders to get fourth. I’m happy and excited to go to Portugal with the improvements we’ve found, starting this European section of the season means a lot of races and pressure but we’re exactly where I hoped to be so far." 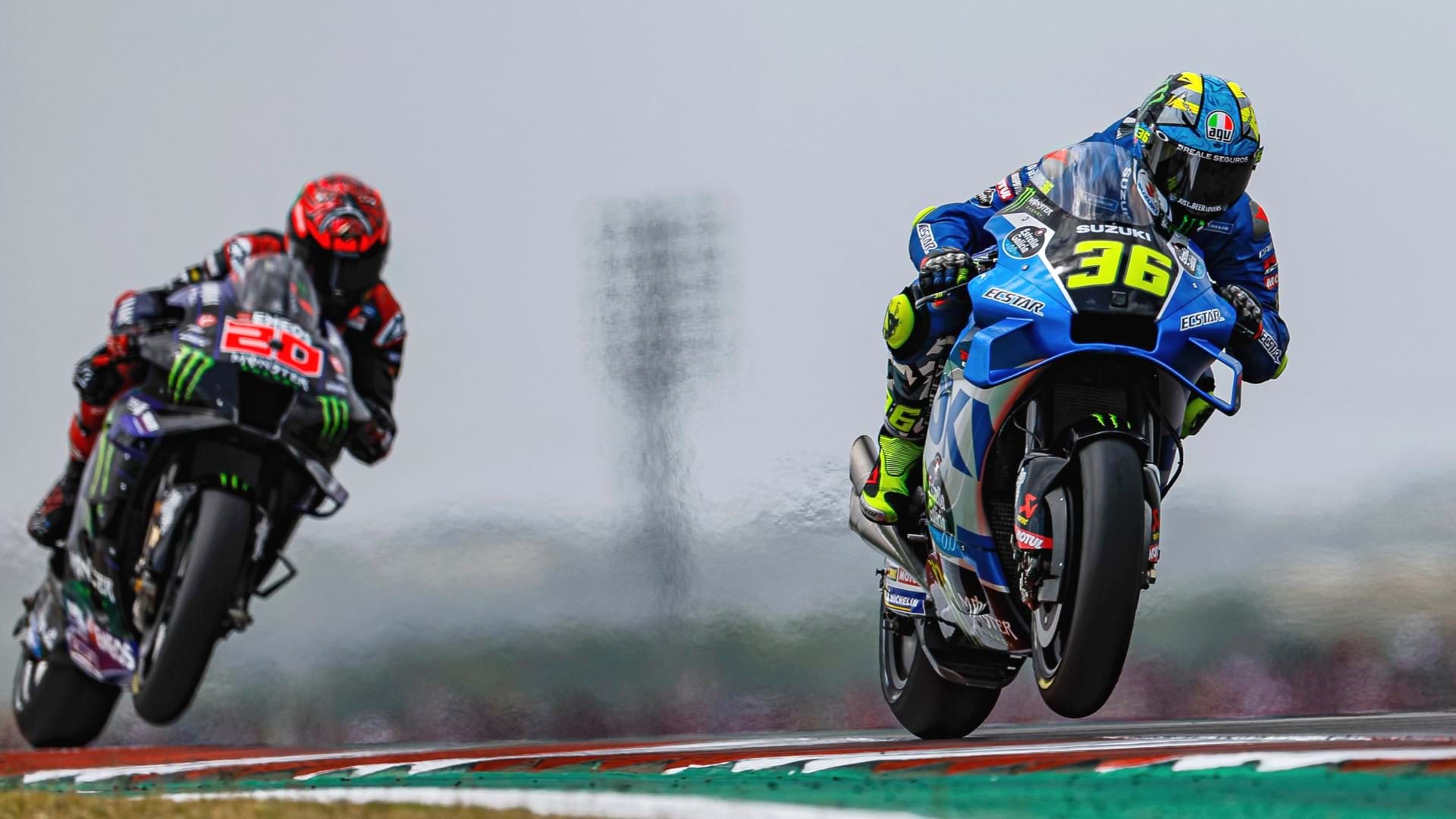 Team manager Livio Suppo added, "Our riders had a great race; both showing determination but balancing it with smooth moves and careful consideration. Both Alex and Joan had really nice pace, the GSX-RR was also working well, and this makes us feel good. I’m proud to be part of this Suzuki squad on the day the brand takes its 500th podium, it’s a special feeling. Now let’s stay grounded and keep our focus on Europe."