Team Suzuki Ecstar's Alex Rins salvaged a top-10 finish from the French Grand Prix at Le Mans, after tricky conditions in qualifying saw him start from 19th on the grid.

Changeable weather led to difficult track conditions, making tyre choice difficult - gamble on slicks, or play it safer, and avoid a crash to set a time on wets. Unfortunately for Rins a lap time didn't come together to progress into Q1, and he started the French Grand Prix from the seventh row.

However, continuing his phenomenal race form, the young Spaniard progressed through the pack, climbing to tenth place at the chequered flag to grab as many championship points as possible. He currently sits third in the standings. 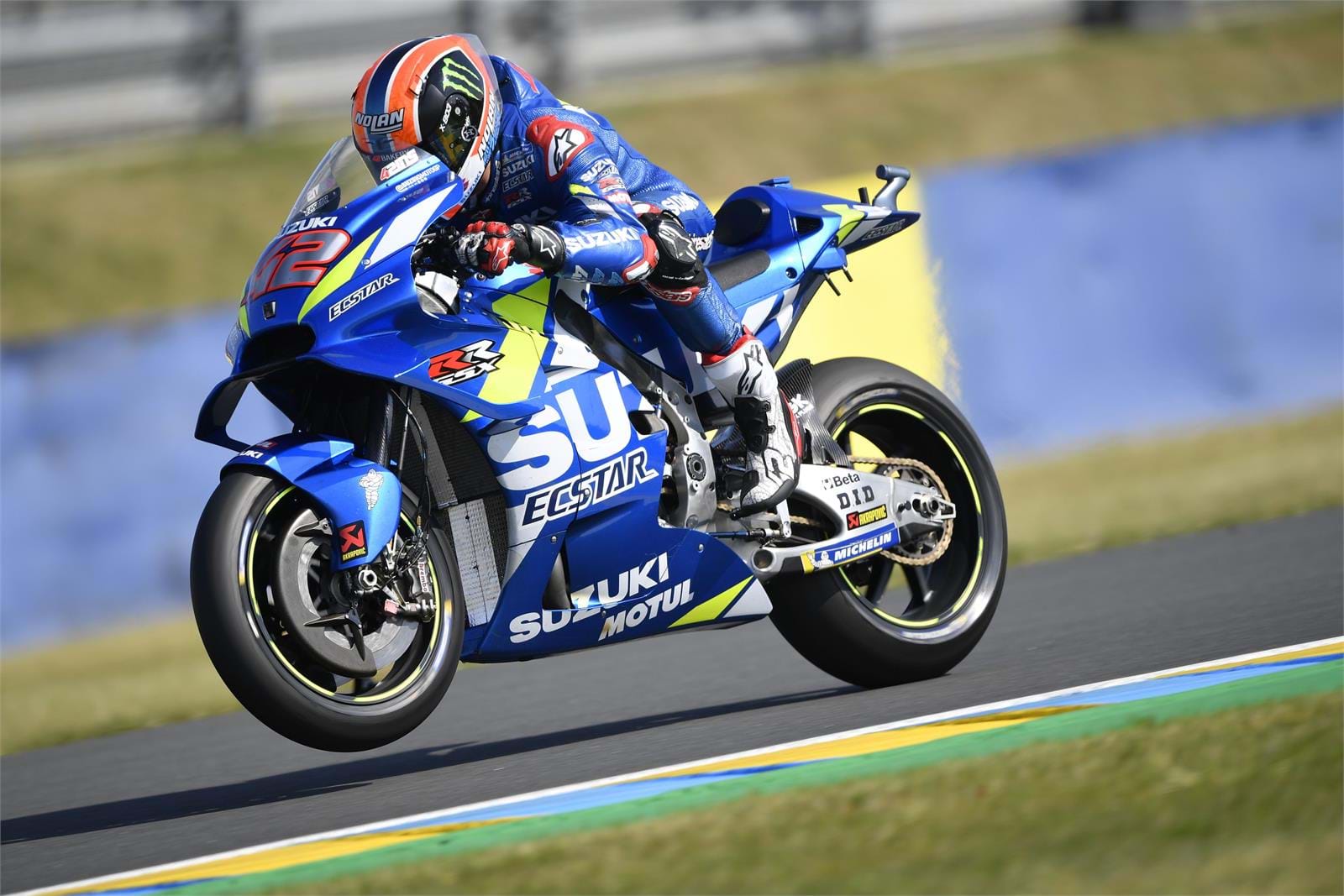 Rins said afterwards, "It was a difficult weekend, qualifying went badly with the strategy and everything. Honestly, I was hoping for more out of this weekend.

"I started the race feeling very hopeful but in the end I had to manage some struggles, especially in corner entry and I could only manage 10th place. Those six points are important, especially as it was easy to crash today - we saw many crashes in all three races.

"There are still a lot of rounds to go, I’m ready for Mugello." 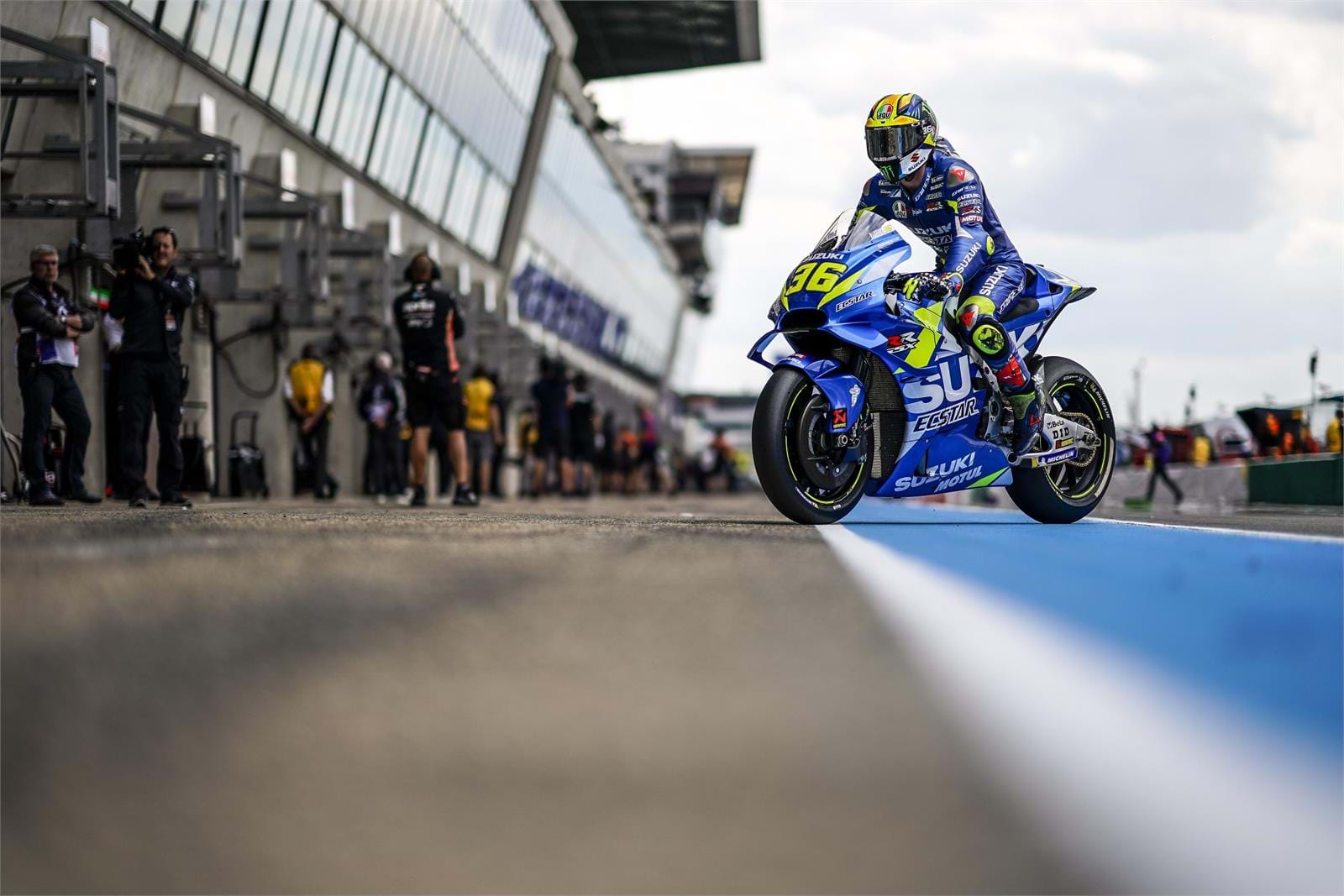 Joan Mir's run of bad luck continued, the MotoGP rookie crashing on the warm lap after another rider went down in front of him. He returned to the pits to retrieve his second bike, and began the race from pit lane. He finished 16th but still gained valuable experience and track time.