Bradley Ray recovered to sixth in the second Bennetts British Superbike Championship race at Donington Park today, coming through from 19th on the grid. The ride was made more impressive by the fact he lost time to make overtakes early in the race due to the deployment of the safety car.

Once free, he dispatched his rivals to get inside the points and then into the top-10. He progressed to sixth and narrowly missed out on fifth, the gap just a tenth of a second at the chequered flag.

The result came after a disappointing race one, for which he qualified on the front row but was forced to retire after his rear brake caliper came loose three laps in. 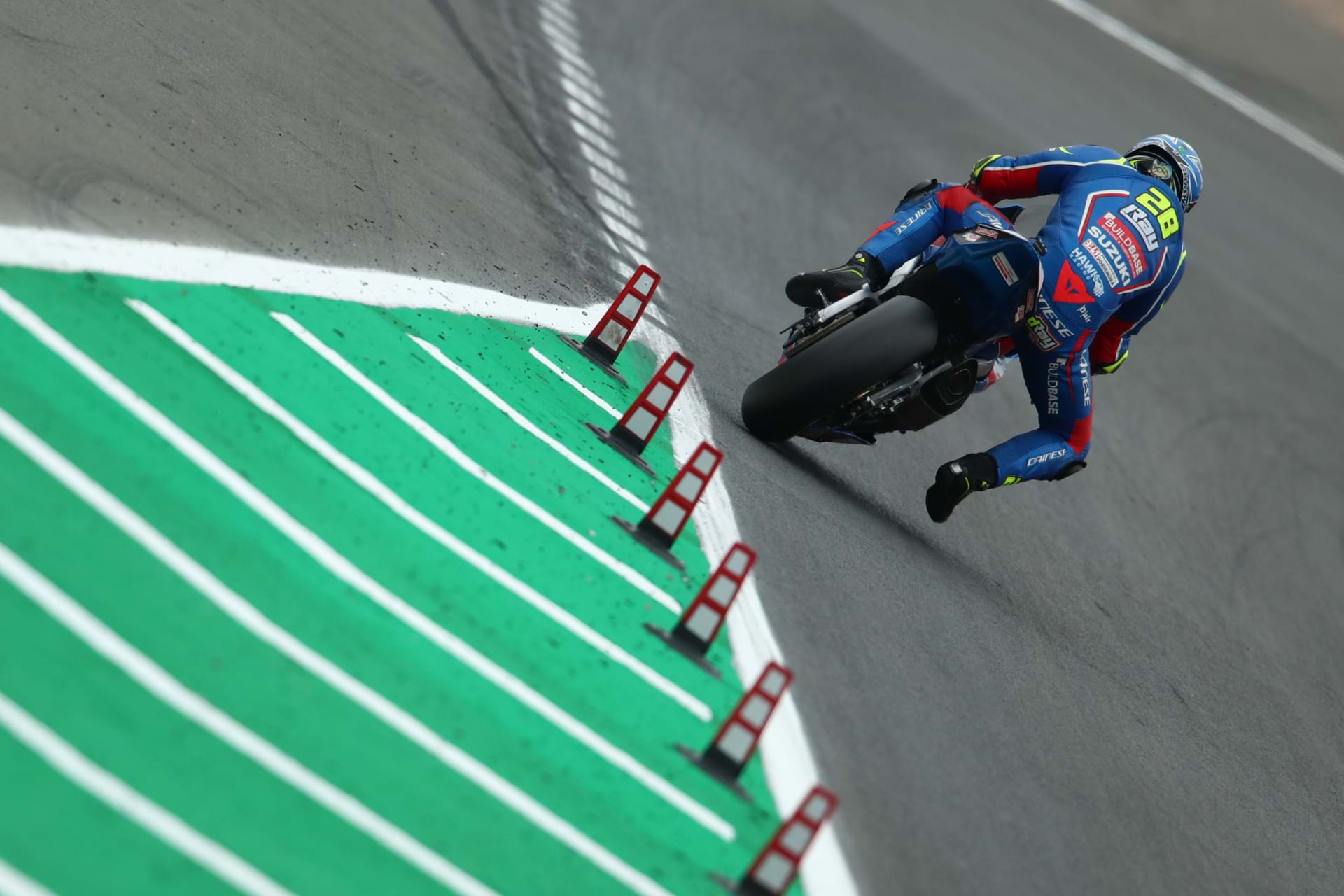 Bradley Ray said "We wanted to prove Oulton wasn’t a fluke this weekend. Obviously we know we were quick at Cadwell but the results didn’t come, then we were on the podium at Oulton but struggled at Assen a little bit, going in the wrong direction over the weekend with the bike. Here we were strong again and I think we could have taken the fight to the front guys a bit more but we had the issue in race one and that meant not only did we miss that chance in that race it also ruined race two for us, having to come from so far back. It’s a shame, but I think the performance in race two was good, to come through from that far down. Hopefully we can get the luck at Brands and finish strongly.” His teammate Luke Stapleford qualified on the second row and was battling inside the top-10 in race one, before dropping to 13th in the closing stages. He finished 14th in race two.

Luke Stapleford stated, “It was difficult. We didn’t make big enough steps over the weekend and we struggled to get the bike to work how we needed it to today; it’s fast but was just very physical to ride. It’s a shame after the positives from Assen. We’ll look at things again and come back with a plan for Brands and hopefully enjoy a good final round of the year.” 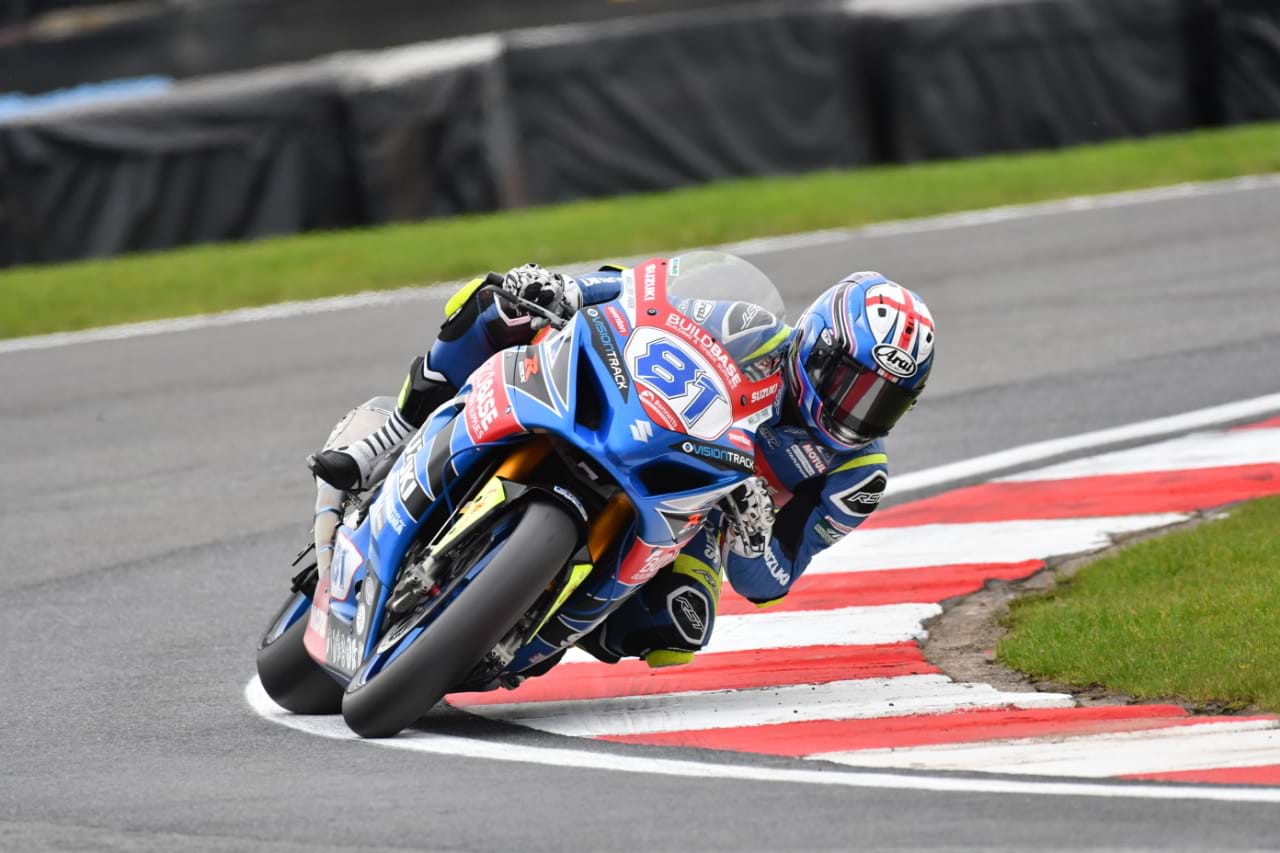 In the National Superstock 1000 class 2019 champion Richard Cooper – running the number one plate – added another podium to his season’s tally, finishing second. He was joined in the team’s garage this weekend by Kyle Ryde – the 2019 GP2 champion – who impressed with his speed in practice before setting the fourth fastest time in qualifying. However, a crash in the closing stages of the qualifying session left him with a broken wrist, and unable to race. 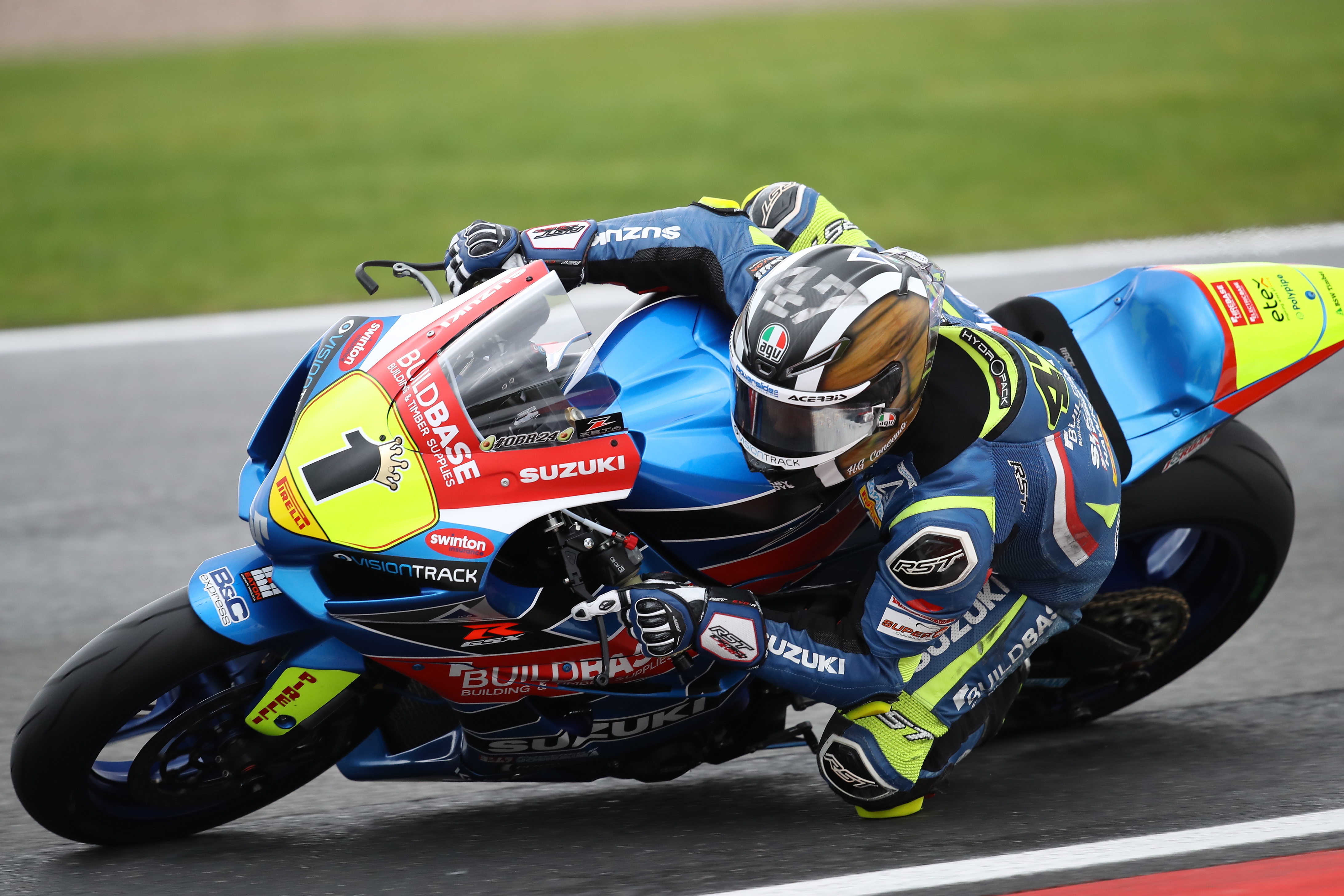 Richard Cooper said, “P2 isn’t a bad result by any means, but I’m coming away a little disappointed. I don’t feel like I performed at my usual standard and it just didn’t click and come together this weekend. The positives though are that even when we’re not at our strongest we’re still on the podium. Hopefully we’ll go better at the last round and can sign off with a win.” 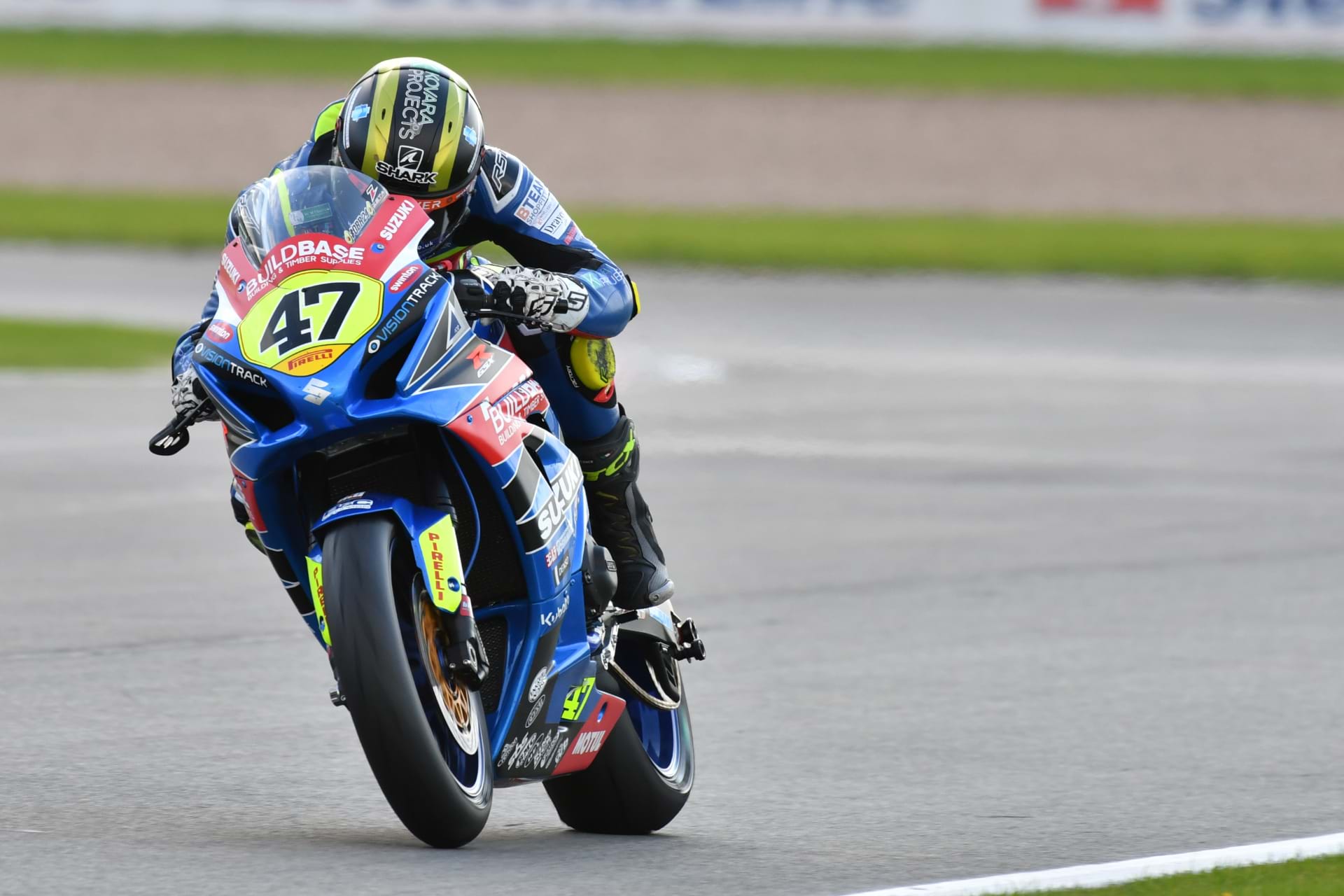 Kyle Ryde said, “I’m disappointed because I was enjoying learning the big Suzuki and was feeling really comfortable. I surprised myself with my pace over the weekend and I felt confident of a podium had it not been for the crash. Massive thank you to Stuart and Steve [Hicken] for the opportunity, it was a chance I didn’t think I’d get.”