RACE WINS FOR SR75 SUZUKI AT

The Airborne Gunner Supercross brought some excitement to the middle of last week, with a mass of spectators on hand to watch the action in three classes, as SR75 World Team Suzuki picked up two race wins. 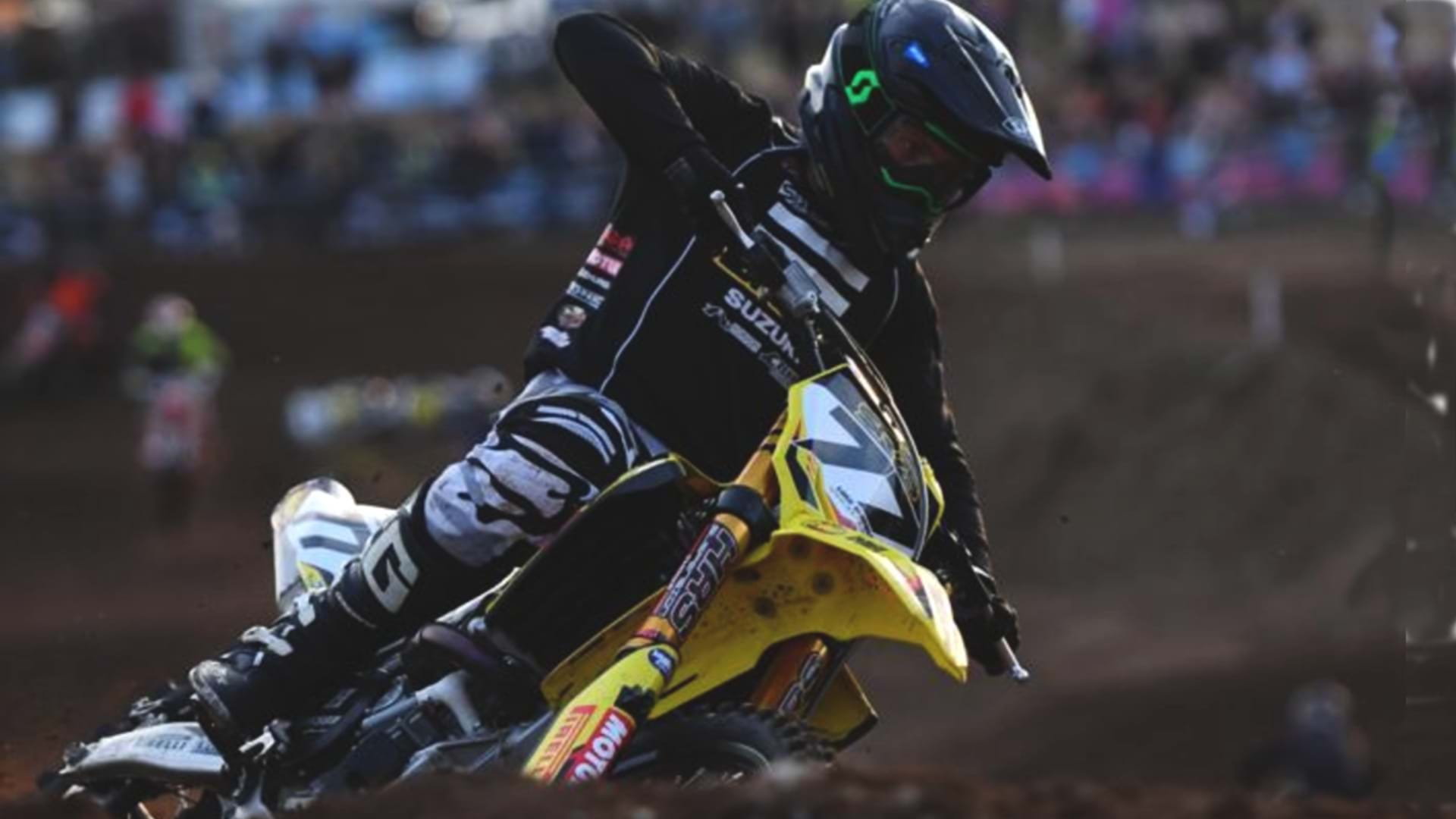 In the Clubman class Oldfield enjoyed a successful night aboard his SR75 RM-Z450, taking two wins from three starts. However, a collision with another rider saw him crash in race two. He recovered to finish eighth, enough for second overall. 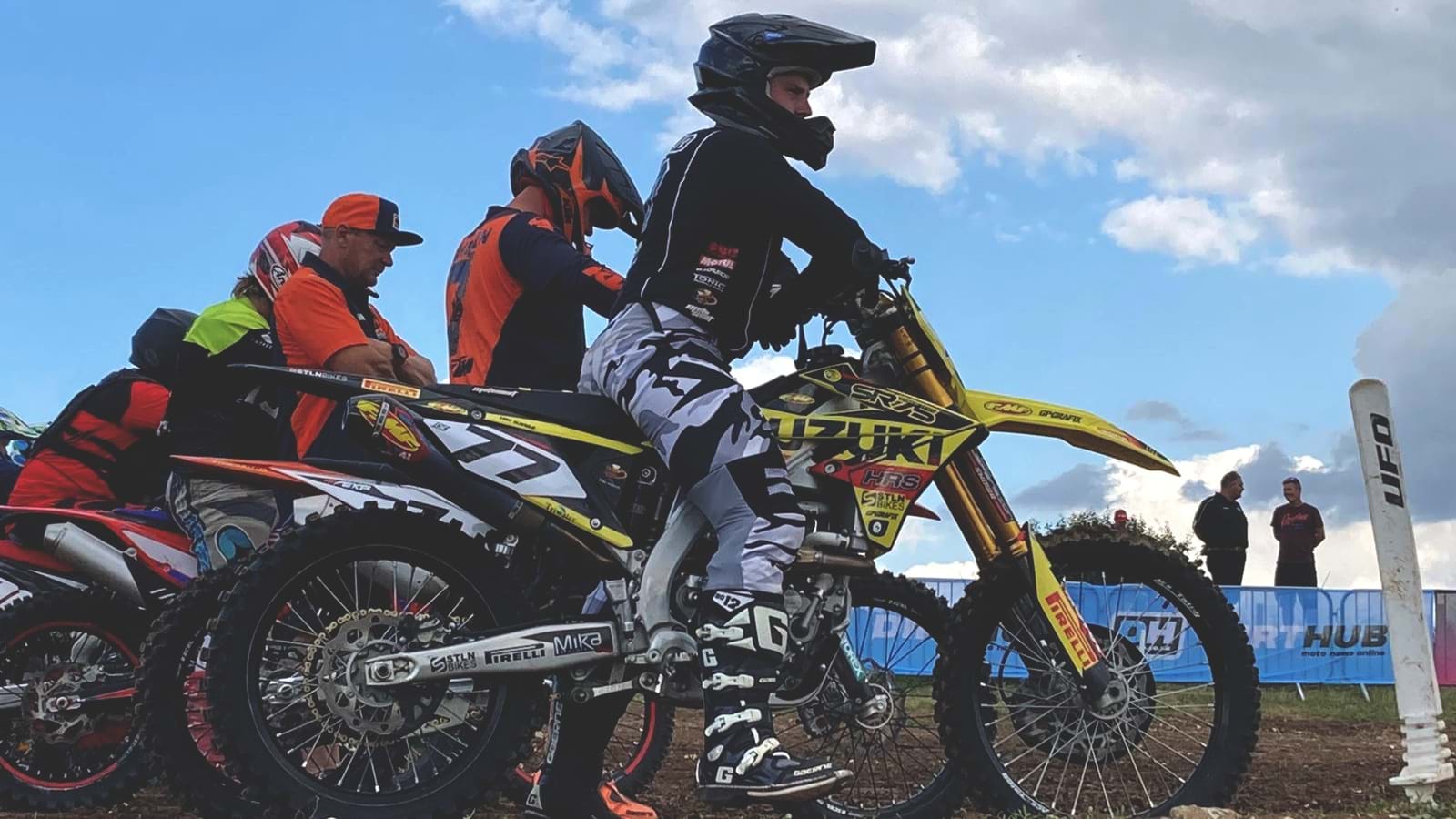 SR75 Suzuki team owner, Geoff Walker, said, "The atmosphere at the event was great and it was superb to see the RM-Z army battling in both the classes and representing the Suzuki brand.

"Luke's performance was a real highlight and it was great see him progress through the event with amazing speed and focus. his willingness to listen and learn was fantastic, coupled with unwavering performance from our supercross spec RM-Z450.

"Race one was his first ever competitive supercross outing and it was a masterclass in smooth riding. The contact in race two was unfortunate and the bike suffered some damage, but he came back to control race three, and we're really proud of his efforts."

Nigel Meridith added, "It was a stacked expert field and it was a first supercross event for Kieran and Josh. They were a bit nervous but the RM-Z's great handling and corning abilities helped them settle in and score good results, including a third in race two for Josh. They enjoyed themselves, and thanks to Geoff for the technical support."