A new motorcycling podcast series - titled The Inside Line - has been launched, with its first guest Team Suzuki Ecstar's Sylvain Guintoli, who lifts the lid on a MotoGP test rider's role.

The series, hosted by experienced and respected journalist Chris Moss, will talk to a whole host of top flight racers - both past and present - engineers and designers, round-the-world globetrotters and other journalists, who will recount some of their best and often as yet untold stories. 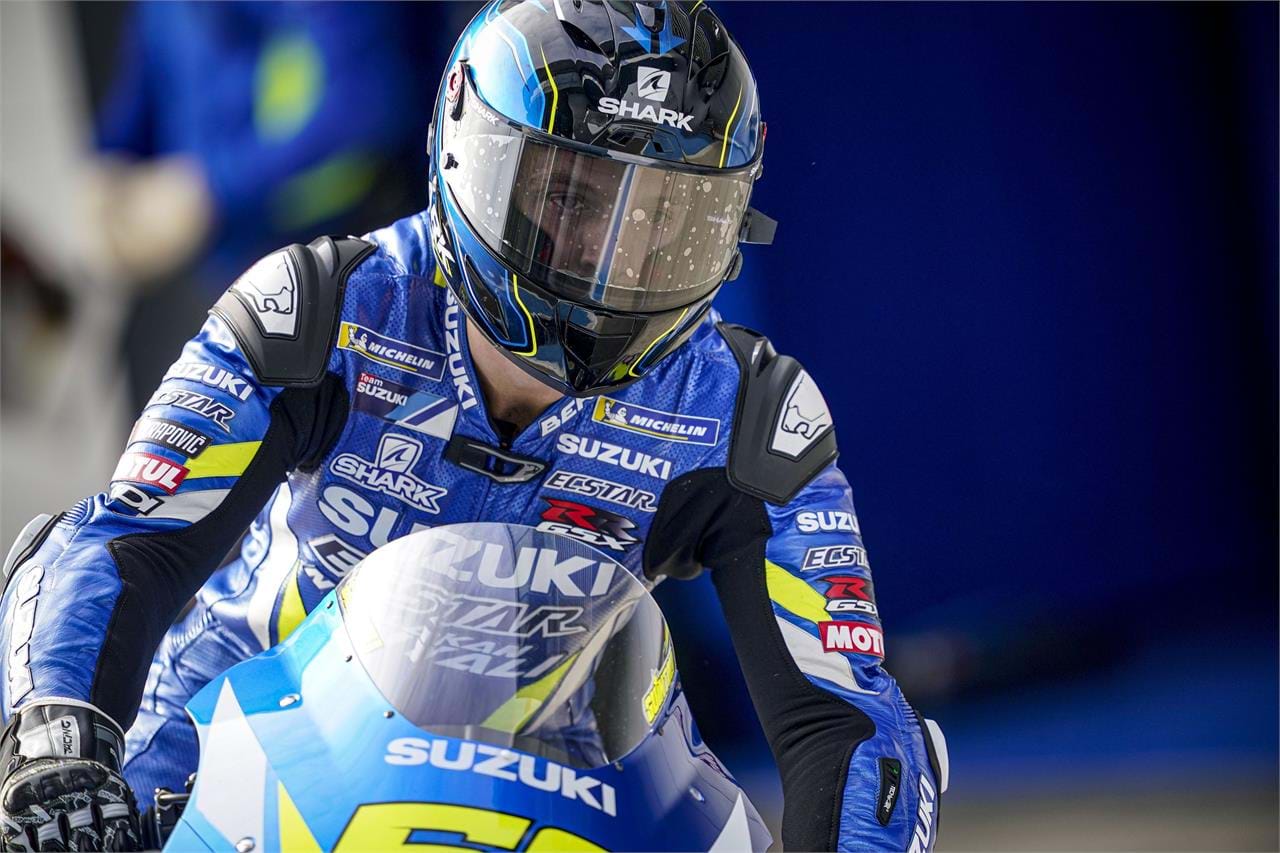 Make sure you subscribe and don't miss future episodes in the series.