The chequered flag had hardly fallen on 2019, before MotoGP 2020 got underway with the customary Valencia test, at which a new engine and new electronics were top of the agenda for Team Suzuki Ecstar.

The two-day test saw Joan Mir and Alex Rins compare the 2019 spec engine against the 2020 motor, before using the second day to continue to evaluate the 2020 engine while also working on electronics and other setup changes. 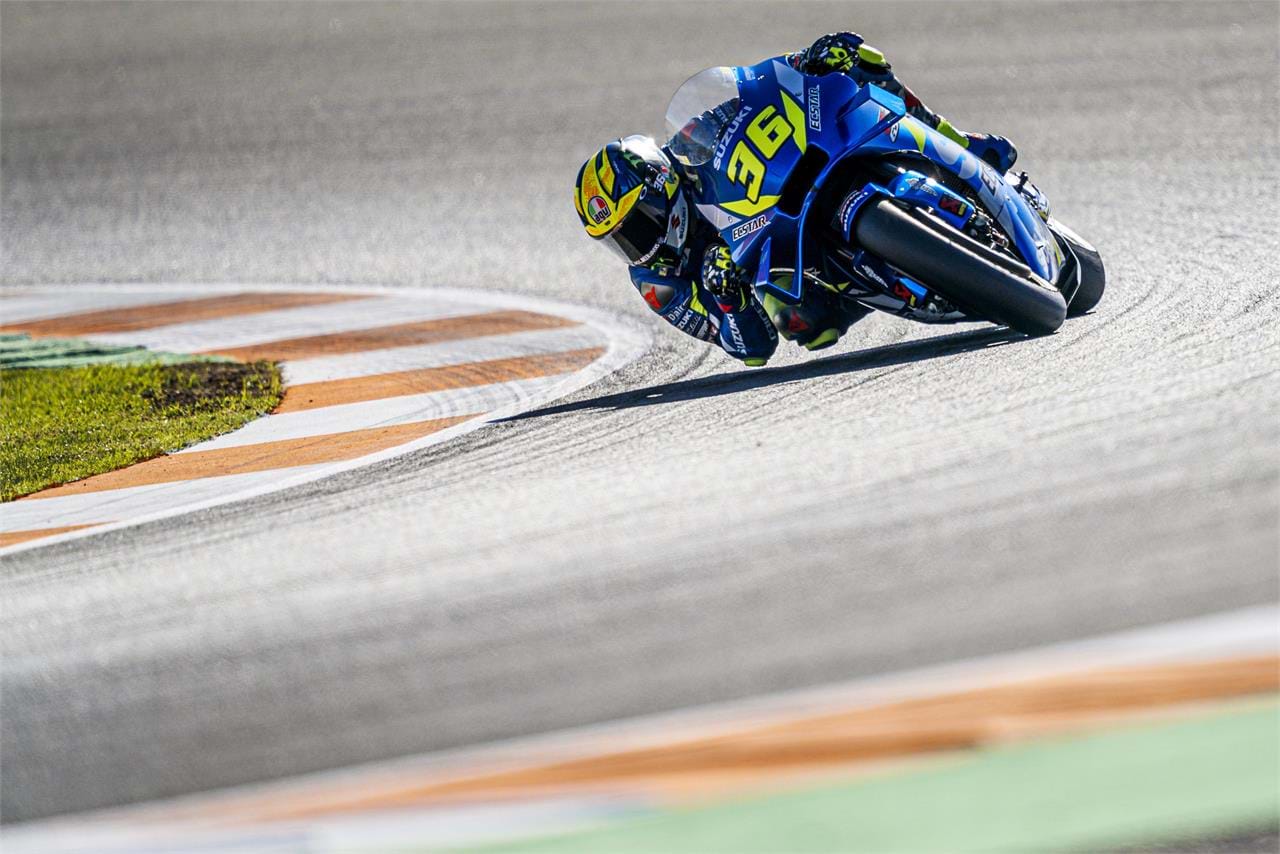 While lap times are largely irrelevant at this stage of testing, both riders were positive about the progress and the steps taken. Joan Mir finished the test fifth on the time sheets, with teammate Rins a spot further back in sixth, less than a tenth down highlighting the progress and positive feelings felt by both riders.

Mir said, "I feel really happy about these two days in Valencia. We initially tried the new engine and I felt positive with it on day one, so on day two we were working on the electronics to find the limits of this new configuration.

"I did great lap times, very consistent and always towards the top of the timesheets. At the moment we are happy, everything went well here, but we are aware that it’s too early to say 100% that the new engine is the correct way.

"We need to continue testing, especially with the electronics. In Jerez maybe we’ll get some more upgrades, but in any case we are on the right path." 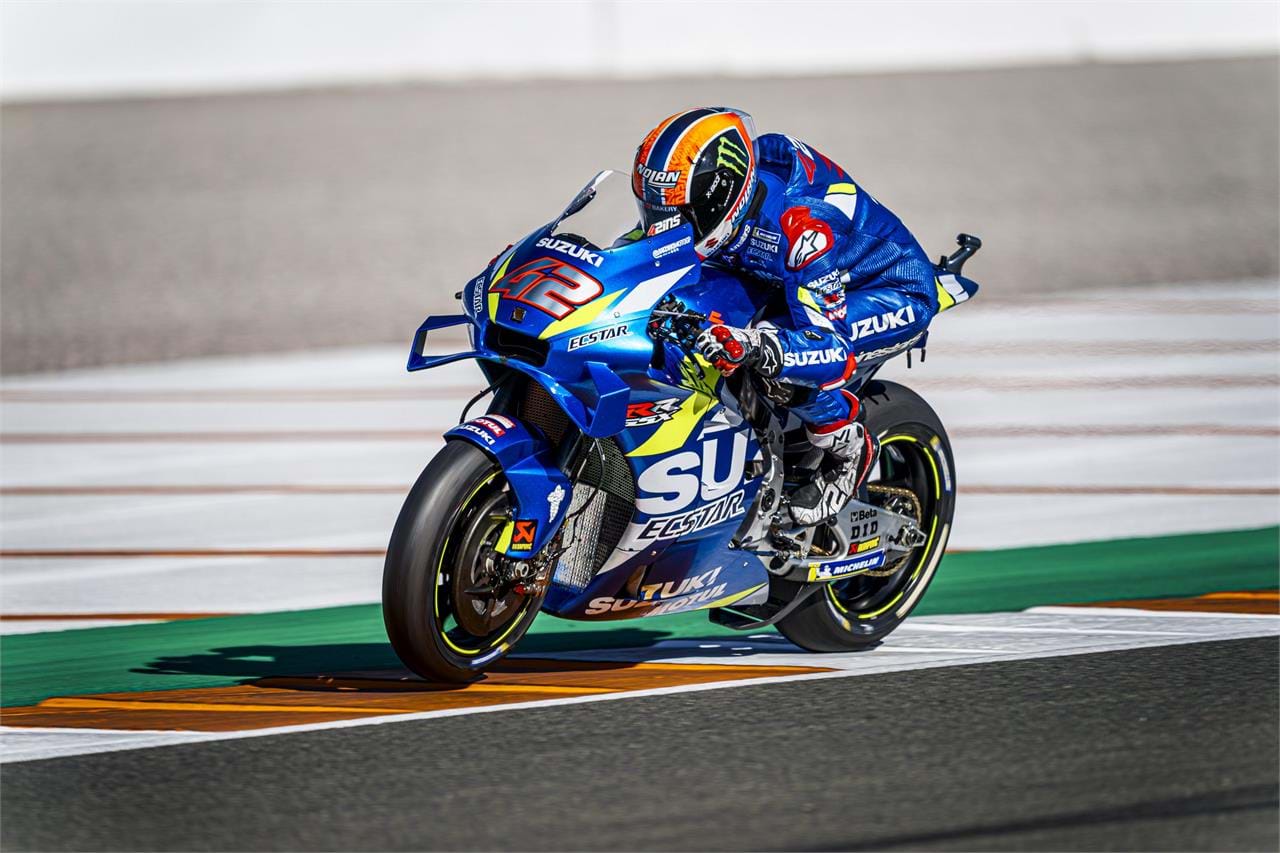 Rins reflected on the test, saying, "On the second day it was again positive, as we improved our work on the engine and the results are good: I could better my lap times and also be very consistent, which means that the new spec engine is giving good support.

"I feel a lot of improvement in top end power, despite the fact that Valencia is not the right track for trying that as it’s so short. So, I’m keen to go to Jerez where we can collect some more info.

"Of course, it’s important that we found many positives during these two days, and at the moment no negatives. This means that we can focus on finalising the new spec and see if we can confirm our findings in the next test."