MIR TO REMAIN WITH

Joan Mir has signed to remain with Team Suzuki Ecstar for the 2021 and 2022 MotoGP seasons.

The news comes shortly after Alex Rins committed his future to the team, meaning Suzuki will carry consistency and stability into the next three seasons of Grand Prix racing. 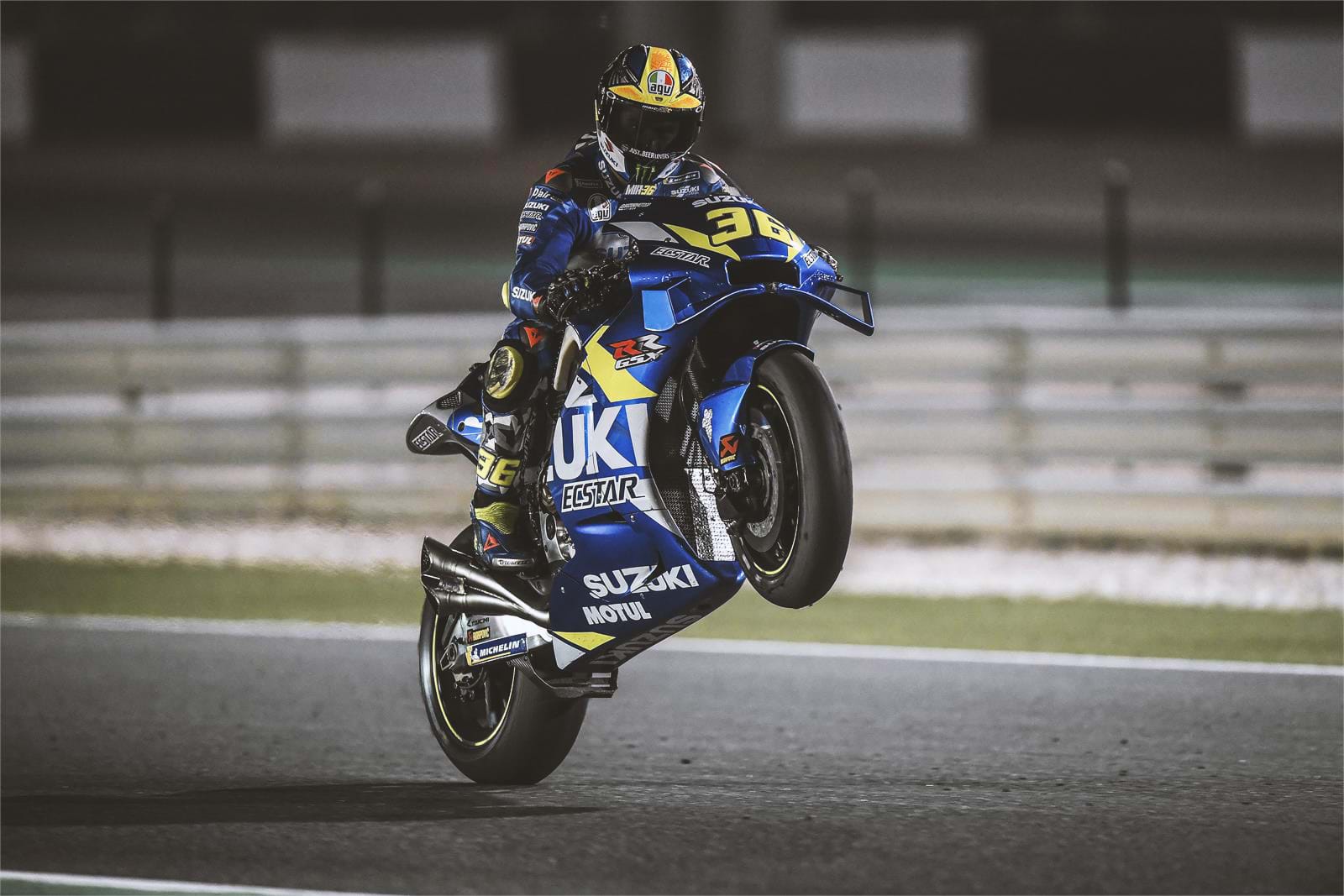 Mir quickly climbed the ranks of MotoGP, winning the Moto3 title in 2017, he spent one year in the intermediate class before making his MotoGP debut with Suzuki in 2019.

Finishing eighth in the opening race in Qatar, he picked up another nine top-10 finishes throughout the year despite an injury in the middle of the campaign.

Testing for the 2020 season was positive for the youngster, and again cemented his reputation as a fast learner and bright prospect. 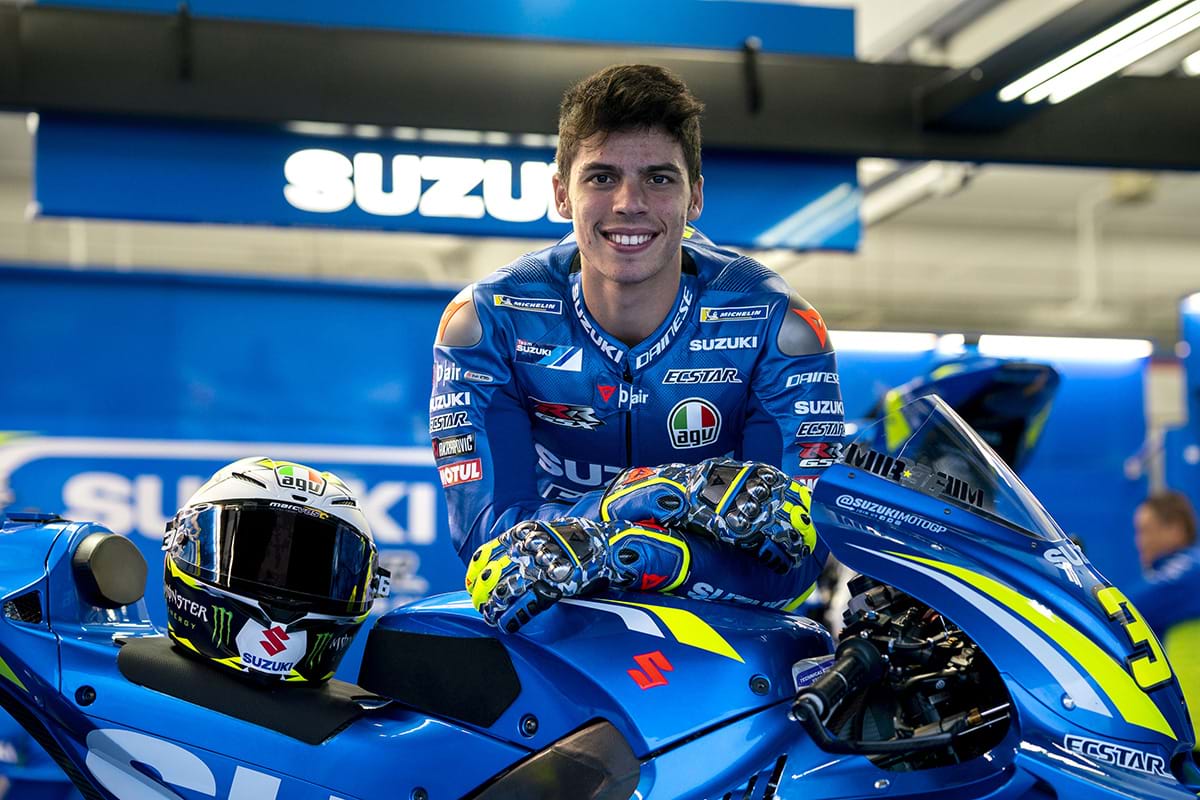 He said after signing, "I’m extremely happy to sign with Suzuki for another two years - renewing is the best thing that could happen and it’s a dream come true again. It’s really important for me to continue because now I have more time to learn and more time to show my potential.

"Two years can go by quickly, but I am ready to arrive at a higher level, and we are working every day to make that happen. I am also so pleased on a personal level because I have a really good team and crew around me.

"I really want to thank everyone at Suzuki for their confidence in me, and let’s see if I can get the results that we’re capable of."