Starting 13th, the rookie picked his way steadily through the field, including bridging the gap to the breakaway group in front, that was battling for fourth place.

He climbed to fifth, narrowly missing out on a podium in the end in what was a mature display from the youngster. 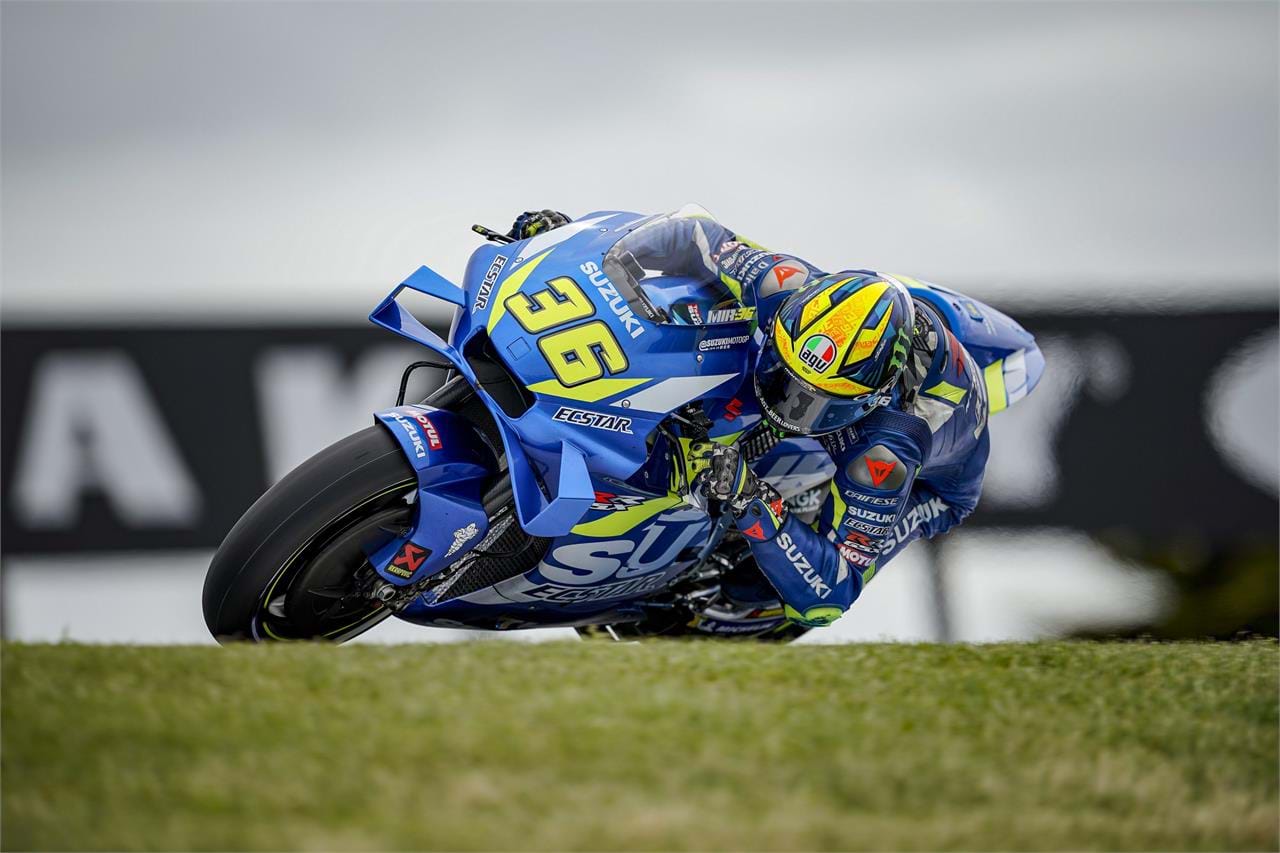 He said, "It was a good race. I’m so happy about the work we’ve been doing behind the scenes, all the steps we’re taking are helping a lot.

"It’s a shame the conditions weren’t more settled during the weekend, because in the dry I felt really good but still, I got my best MotoGP result. I wish there had been one more lap - I was getting close to the podium.

"But finally, it looks like the better results are coming, and I feel great with the bike."