Ryde clinched this year’s GP2 title at Oulton Park – at the same round Cooper secured his championship – which led to a test at the Buildbase Suzuki team’s Mallory Park HQ and an entry into the final two rounds of the season in the highly-competitive stock-based class. 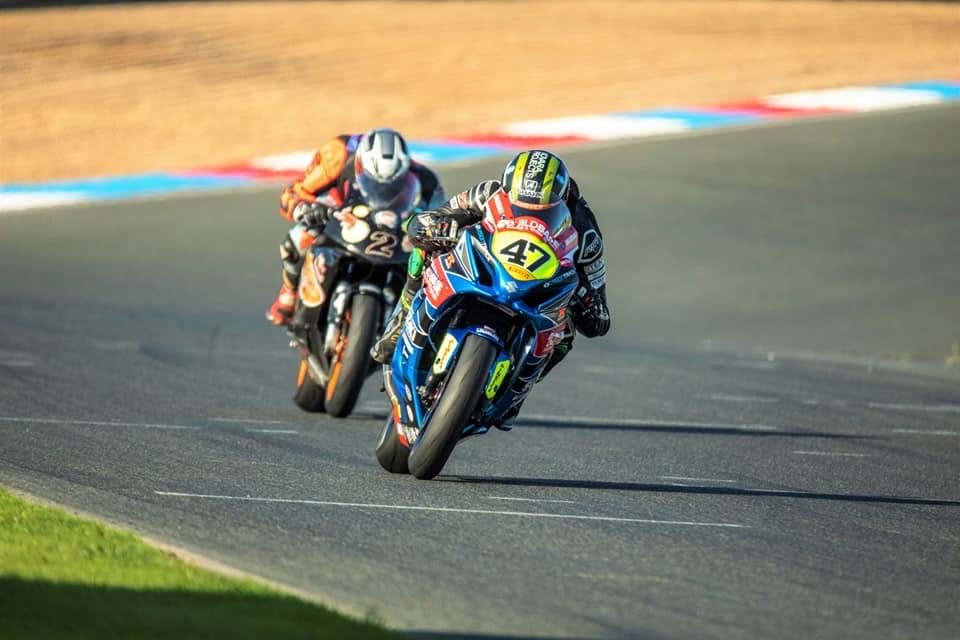 He said, "I had a chat with Steve [Hicken – team manager] after Oulton as I was keen to have a run-out in the Superstock races at the final rounds. To be honest I was talking to them about running a Suzuki but would have run it under my own banner, however he suggested I join them for Donington and Brands which is good for me and I’m grateful for the chance.

"I’ve not done a great deal on a big bike – I did a few rounds of superbike but that’s my only experience and that was a bit of a baptism of fire – so I’m hoping to learn a lot over the two weekends and I’ve got the best rider as a teammate, so hopefully he can tow me round a bit. If we can come away with a top five or two I’ll be over the moon for my first go."

Cooper will return to superstock action as the 2019 champion at Donington Park, while Luke Stapleford and Bradley Ray will be looking to continue their end of season form and finish the season strongly.