KENT AND REA INSIDE TOP SIX AS NEAVE

Buildbase Suzuki's Danny Kent and Gino Rea both finished the first preseason test for the 2021 Bennetts British Superbike Championship inside the top six - with Kent an impressive P3 - while their teammate in the Pirelli National Superstock Championship, Tim Neave, topped the time sheets aboard his GSX-R1000R.

For former Moto3 world champion Kent the two-day test was about getting comfortable with his new GSX-R1000R superbike, as he makes the switch from superstock machinery. Despite ad hoc appearances on a superbike in recent years, 2021 marks the start of a full-time campaign, and while there is still learning to be done, by his own admission, ending the test P3 on the time sheets has served as a welcome confidence boost.

As the comparable superbike veteran, Rea had a dedicated testing schedule to follow over the course of the two days, evaluating a new engine spec from Suzuki Motor Corporation in Japan as well as electronics settings, with a focus on power delivery and engine braking. Despite a clear focus on development, he still set the sixth fastest time of the two days. 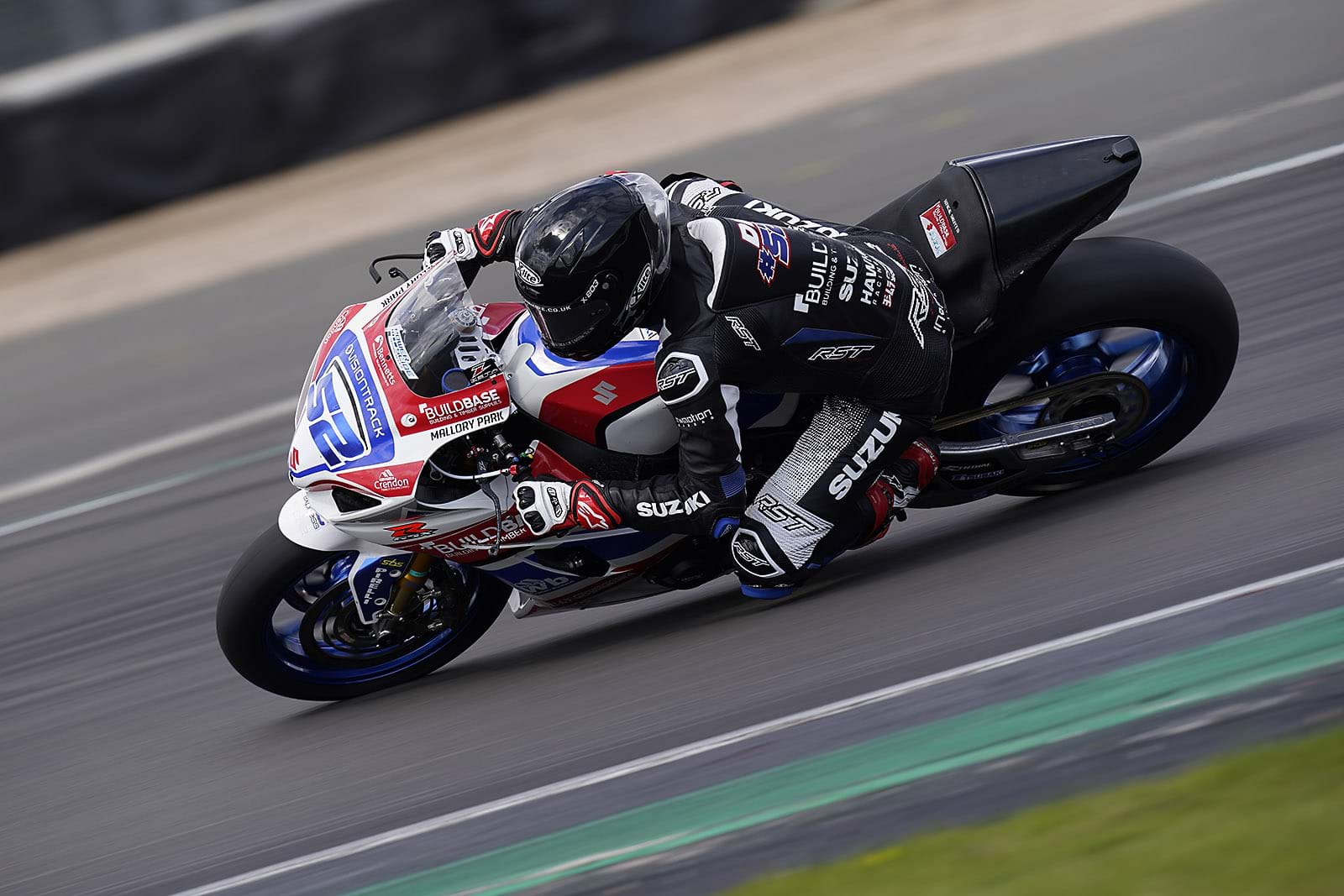 Kent said, "I've got to be happy with that at the end of the day. This, really, was my first proper go on a superbike with a good team around me that know the bike and have the experience, so to come away in the top three; it feels good. I was a bit worried, you have thoughts about if you'll be fast enough when it comes to it and people have asked that question of me, and understandably maybe, but I think today's answered those questions, and confidence is pretty high at the moment.

"The objective at this test was to just get comfortable, and I wanted to come away feeling like the bike was mine, and we definitely achieved that. The bike felt great and the team have done a really good job. They've got so much experience at this level I just rode the bike, and let them make any changes they wanted to make. The result was it made doing the lap times so easy and I think with a more experienced rider than me onboard it could easily have topped the times. I just kept making the odd mistake when pushing hard and I'd over ride and do the wrong things to go fast on a superbike. So I've got a bit of learning to do still but I think I could have gone faster. Plus we lost nearly two sessions with a crash on Wednesday morning.

"Being at Silverstone made it easier as I know that track, and I know it'll be harder at Snetterton. But I also know the bike can go fast there. It's just going to be a case of putting the laps in, learning the circuit, the bike, and keep building that connection. For the first day back it feels pretty good." 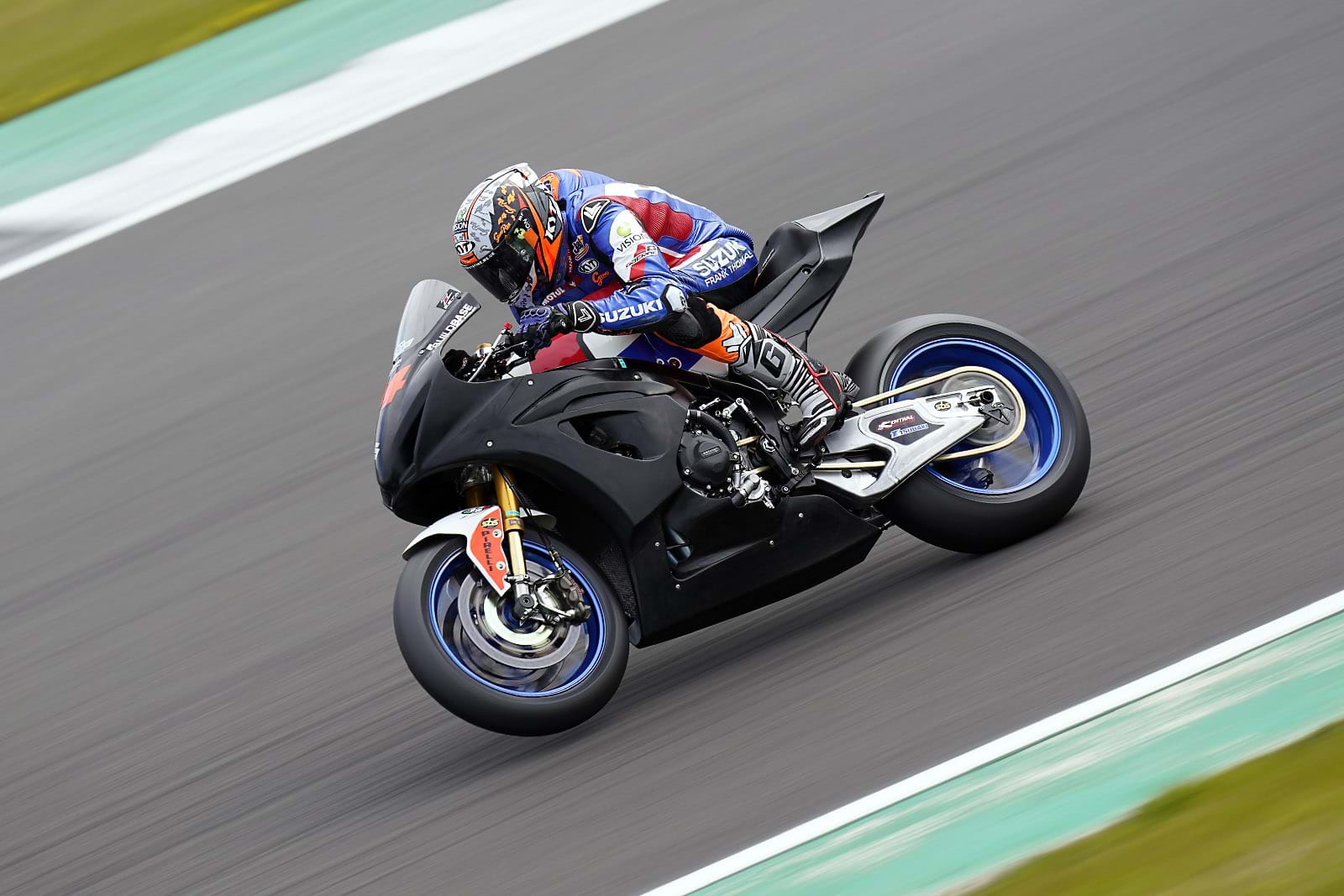 Rea said, "This test has been really good, and it was just nice to be back with the team and back on the superbike after a long winter off. We had a lot to test and a lot to get through, and day one was pretty much dedicated to working on the electronics and we didn't do much to the chassis. Today [Thursday] we focussed on that a bit more, and the biggest change there for me is the new Suter swingarm, so we spent time getting that dialled in.

"With a lot to get through it's really hard not to look at the times and see what people are doing, but we kept our focus on the job, and it's actually been really nice for me to have a test - I missed this test last year - to put the laps in and work on the bike and not worry about the times so much. But today we did push on a bit, nothing crazy, but to see what the package was capable of. We didn't chuck the super soft tyre in that some people used, but considering we were doing a lot of testing I think we were competitive and consistent, and the two days couldn't really have gone much better.

"The test at Snetterton, I think will be similar; we still have some areas to work on with the electronics, so that's still my focus, but then we'll go from there." 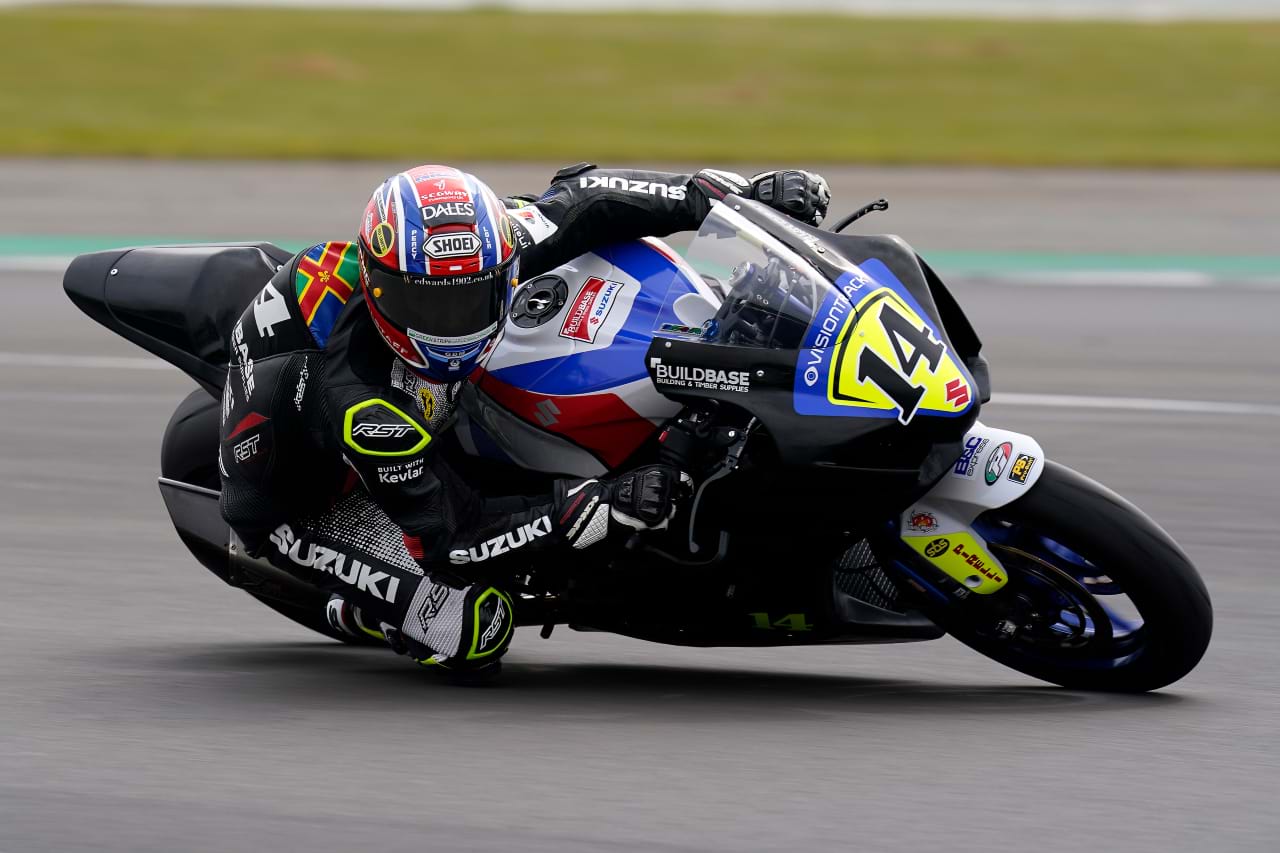 In the hotly-contested Pirelli National Superstock Championship Neave ended the test P1, just half a second off his own lap record despite the colder and windier conditions. Minor changes to the electronics setup were the only changes, as he spent the test putting in the laps to get himself back up to speed.

Neave commented, "I'm really chuffed, and I wasn't expecting it to be honest, I was just taking my time, letting it come to me, and after a few laps I saw P1 and got a big buzz. So it's a good start to the year and can't really ask for more. The bike setup is the same last year, which is good for me. We didn't make one change all day apart from a new tyre at the end. We knew we had a good setting from last year so we just left it. And I think we could have got nearer the lap record were it not for the wind; it was so strong it was hard to pull fifth down the start finish straight.

"Hopefully we'll pick up where we left off at Snetterton, and if we can be in the top five consistently all year, then I think we can fight for wins week in, week out. This test has lifted a bit of a weight off my shoulders to be honest and I feel more relaxed; I'm in a perfect environment with the team, the bike's working well, and I know we can be at the front."