Joan Mir and Suzuki have won the 2020 MotoGP world championship, after the Spaniard finished seventh in the Grand Prix of Valencia.

Mir qualified 12th, but in the race he kept his composure to come through the field to seventh, scoring enough points to wrap up the championship with a round to spare. 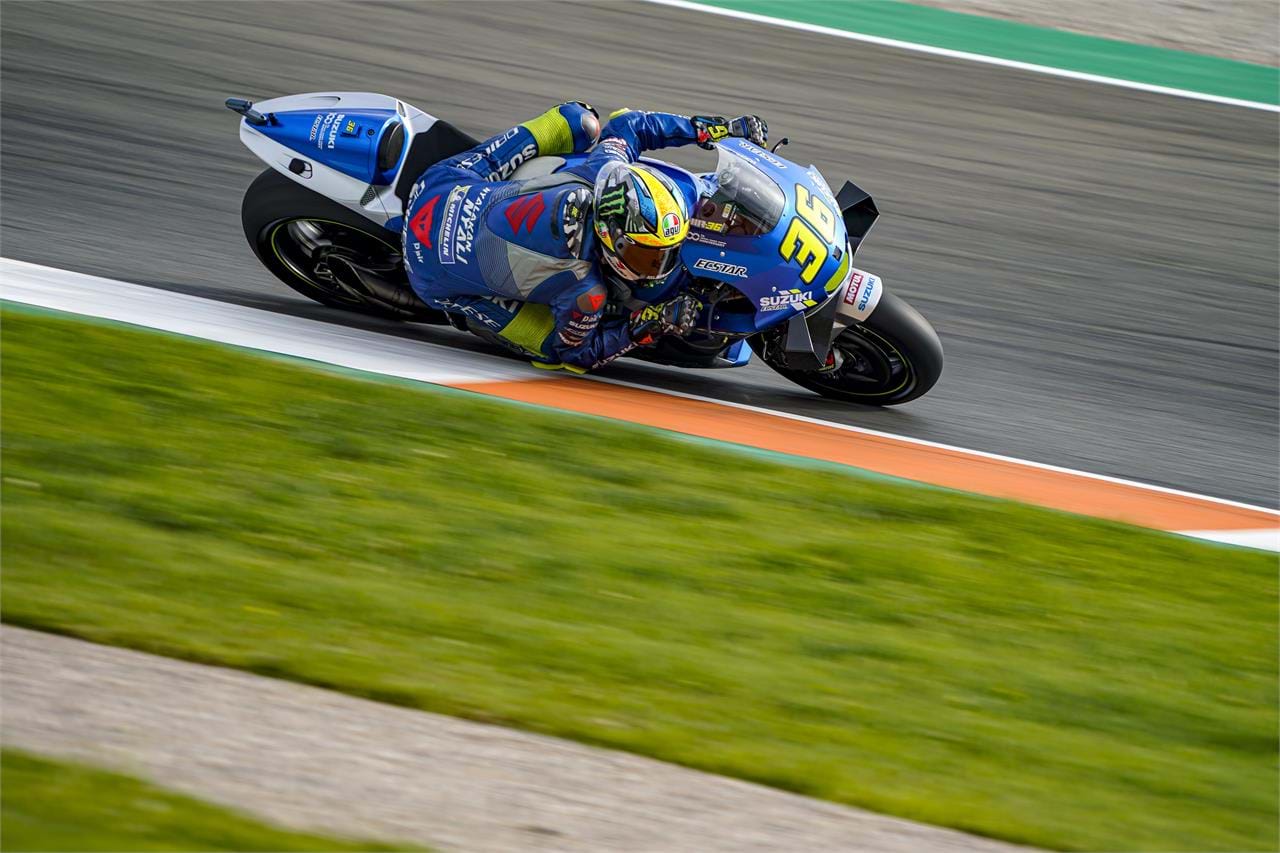 After crashing at the opening round and being taken out in round three, it wasn’t the start to the season Mir and the team had hoped for, but a run of form that saw Mir take seven podiums in nine races launched him into title contention.

He took the championship lead at Aragon, and victory at the Circuit Ricardo Tormo last weekend saw him head into today’s race 37 points to the good.

By finishing seventh he built an assailable lead in the championship, and was crowned the 2020 world champion. 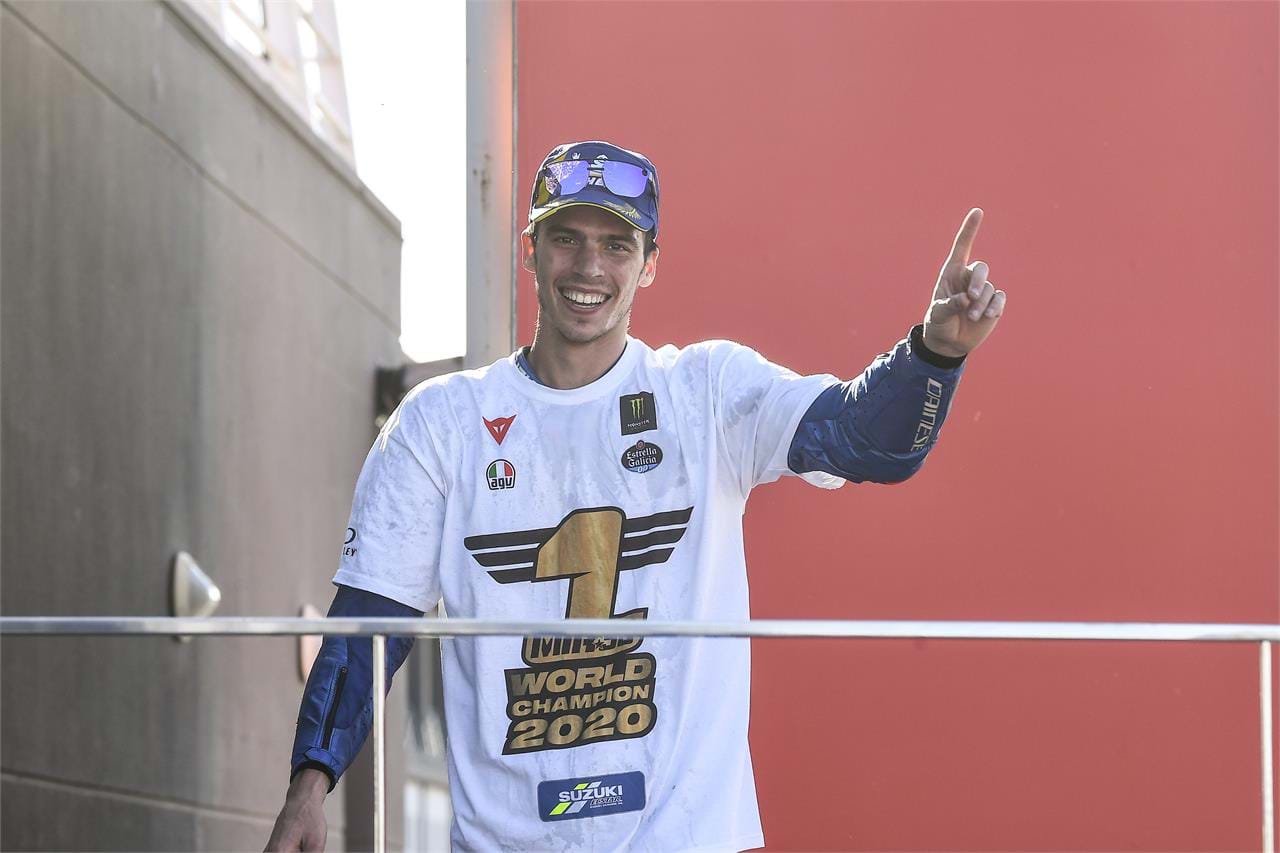 He said after his win, "World Champion: it sounds amazing. It’s really hard to find the words at the moment, but I must say thank you to so many people; to Suzuki for this opportunity, I’m so happy to give them a title. To be the person who brings them another crown after 20 years is an unbelievable feeling and a true honour.

"The entire team did an incredible job, and I’m just so overjoyed with this championship win. I’ve come a long way since being a child with hardly any money to go racing, and my family are to thank for this. I worked very hard to get to the top and this reward is amazing. Today’s race wasn’t easy, but I got the result I needed and I hope to have a great end in Portimao. It’s time to celebrate but we must do it responsibly.

Team manager Davide Brivio said, "It’s an unbelievable feeling, we could not have hoped for more! To win the title this year, when it’s Suzuki’s 100th anniversary and the 60th year in racing, and also 20 years since the last title - in my wildest dreams I couldn’t imagine something as good as this, it’s truly great.

"Huge congratulations must go to Joan, he was so consistent and professional throughout. Alex also did a really good job today to get decent points and 4th place. Finally I must thank all the staff - whether at home, in Japan, or here at the circuit - they’ve all worked incredibly hard for this. Thank you so much for everything." 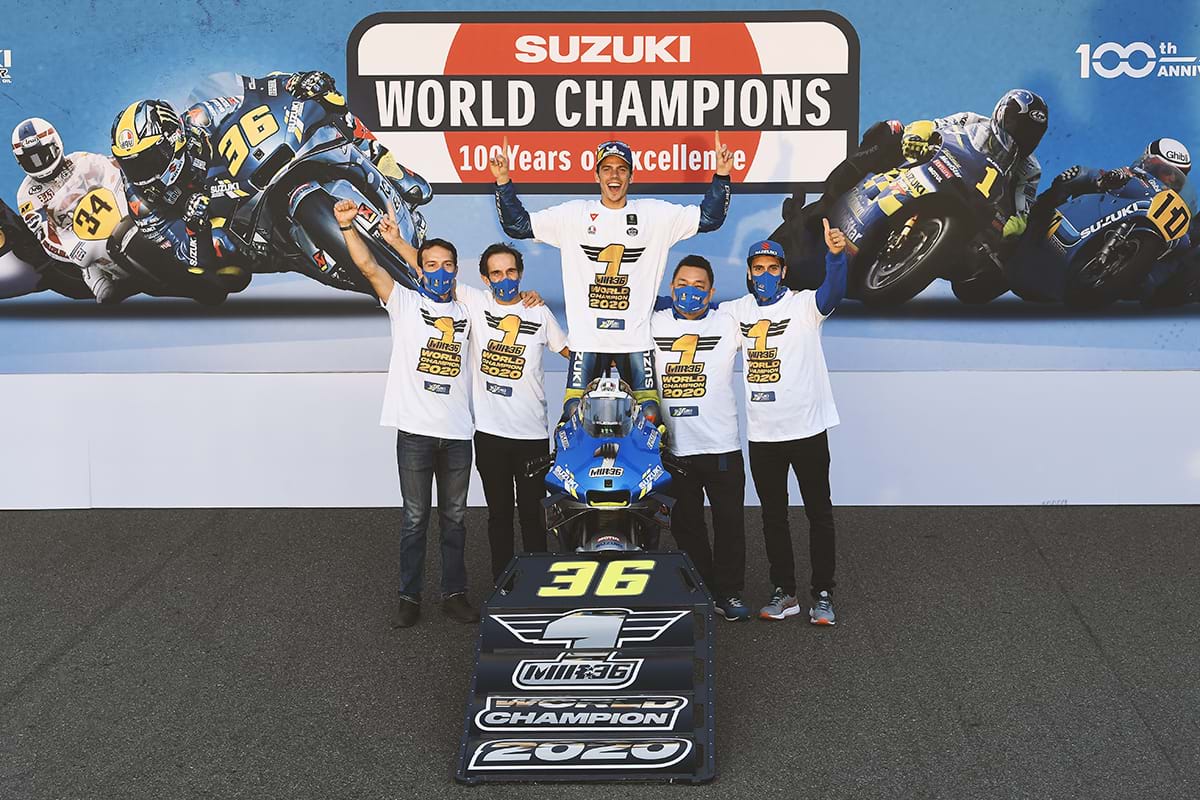 Mir becomes the sixth rider to win the biggest prize in motorcycle racing with Suzuki, after Britain’s Barry Sheene first took the premier class world title for the Japanese manufacturer in 1976. Suzuki took back-to-back titles with Sheene in 1976 and 1977, with the Briton winning 11 races across both seasons. Two more back-to-back titles followed in 1981 and 1982, with Italians Marco Lucchinelli and Franco Uncini winning a championship each.

Suzuki took a sabbatical from Grand Prix racing after the 2011 season, returning with an all-new machine in 2015.  Just six seasons later - and in a year that marks the 100th anniversary of Suzuki Motor Corporation - Joan Mir joins an exclusive list of riders to have taken motorcycling’s biggest prize.