Buildbase Suzuki’s Gino Rea took a hat-trick of top-10 finishes at the final round of the Bennetts British Superbike Championship, which took place on the Kentish circuit’s GP layout.

Close racing was – again – the order of the weekend, and Rea’s 10th in race one saw him cross the line just four seconds off the podium. He was then in the battle for fourth in race two, but took the chequered flag in ninth after being forced wide at Druids on the last lap. He completed the season with a 10th in the final race. 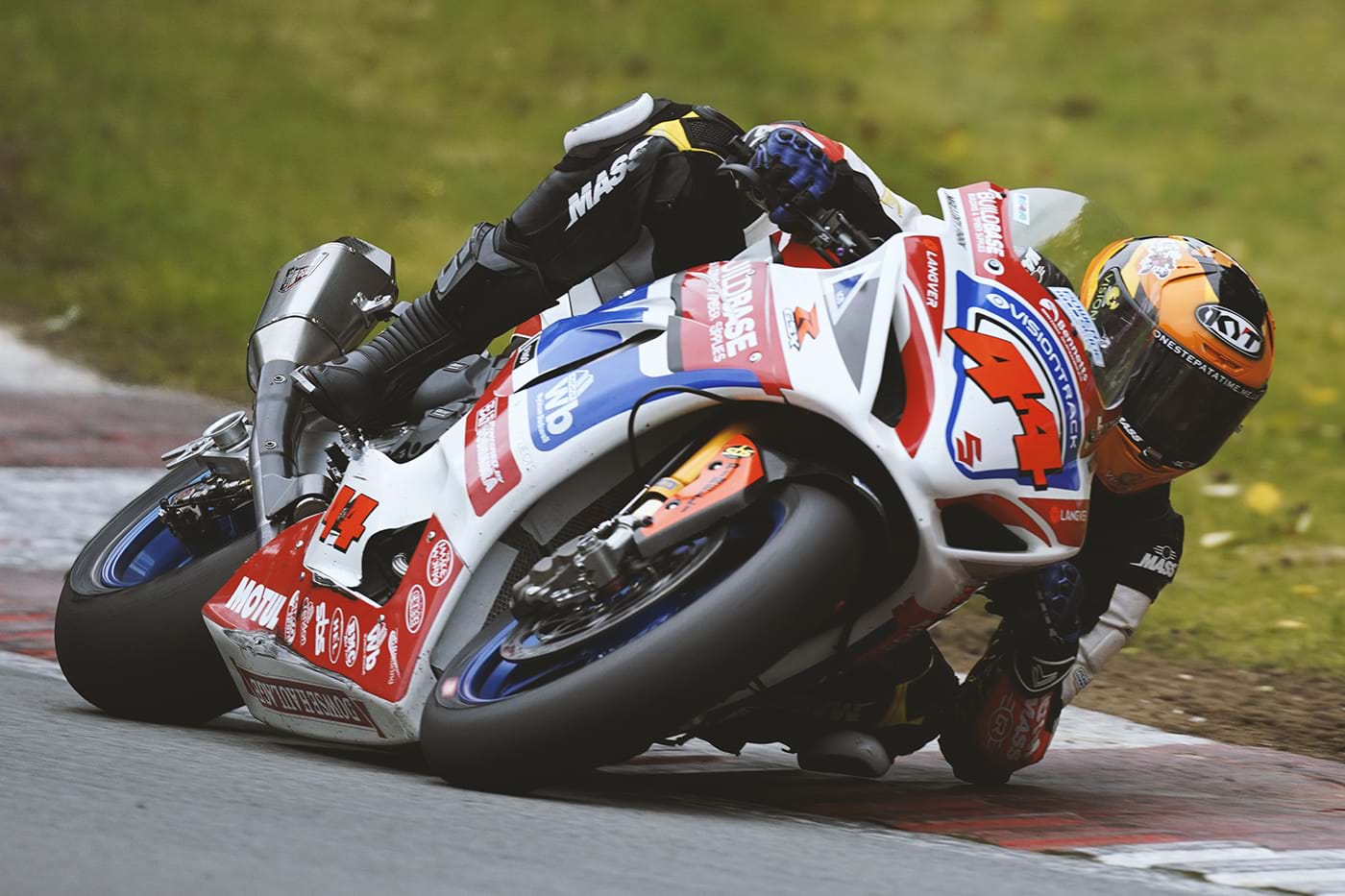 Rea said of his weekend, "The finishing positions didn't don’t do us justice really. We qualified well but the bike was a hard to manage in race one. We made some chassis changes for races two and three and it was better for us, especially as the fuel load went down. But in all the races we were in that same group, just off the leaders, and while I had some good battles – with [Peter] Hickman especially – I felt we had the pace to be at the front of it with a really consistent race pace. We had the pace for top-five, top-six I think. But one area we struggled a lot was with wheelies and the undulations of the circuit. The bike has a lot of power and we need to manage it better.

Reflecting on his season, he added, "It’s always hard switching teams mid-season, especially with a shortened season and a lack of bike time, and I’m very grateful to the team for sticking it out with me the rest of the season rather than just one or two rounds. I think we proved that with time on the bike to make changes and get comfortable we could make progress, and have shown podium pace, top-six pace, and a good points haul, and I don’t think we could have asked for more to be honest." 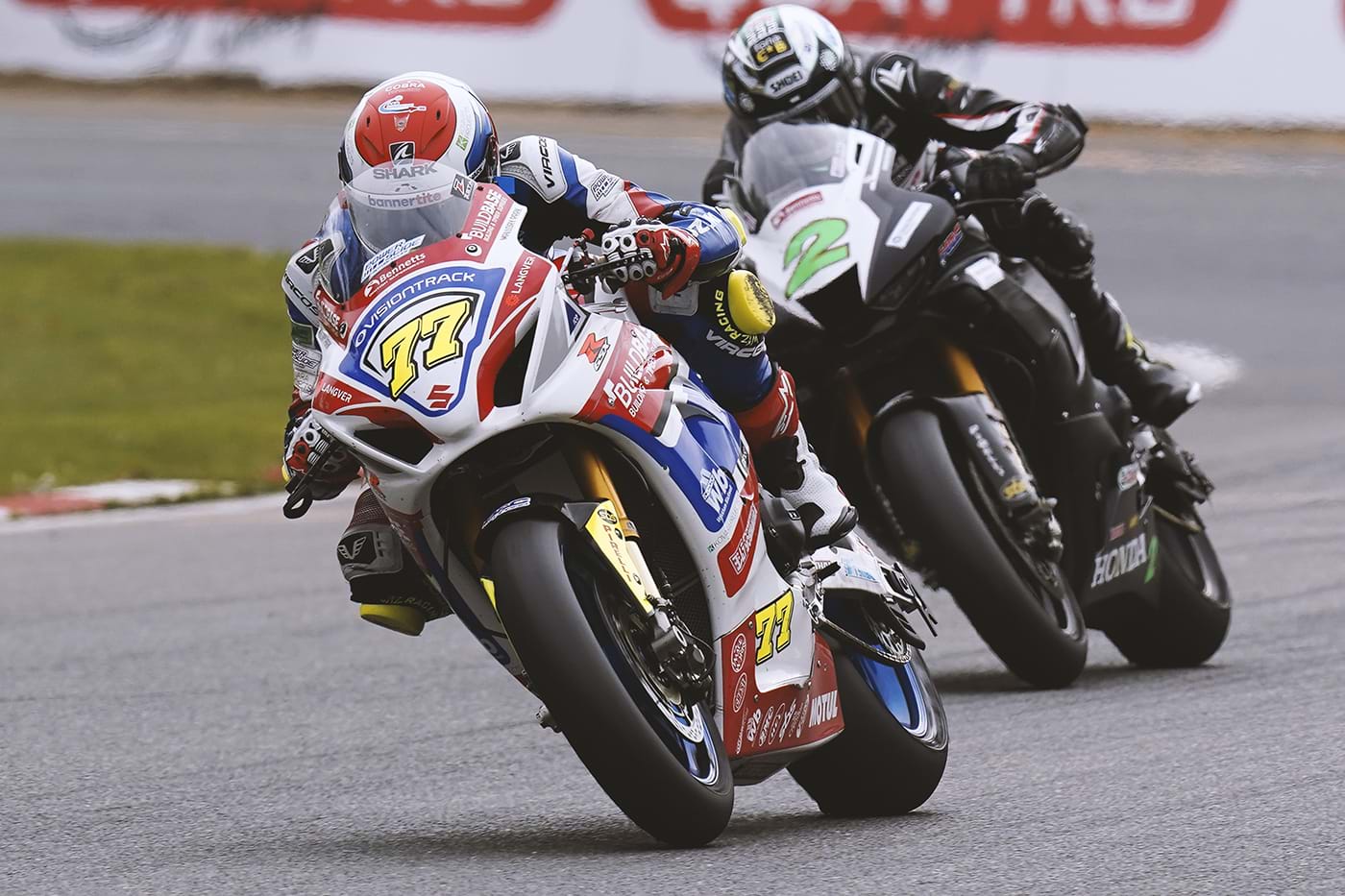 Kyle Ryde’s season ended prematurely with retirement in the final race, due to issues with the braking system. A tricky weekend for the race-winner saw him take 14th and 11th in races one and two.

He said, "We had a few issues over the weekend, mostly brake issues in the races which I managed to ride around a bit, but had to pull in out of the final race. It’s a shame because the team worked hard as they have done all year, but that’s racing sometimes.

"It’s not the way anyone wanted to end the year, but there have been plenty of high points to take away from it, most obviously the wins and podiums, the speed we had early in the season at Donington and Snetterton and Silverstone especially. Were it not for some bad luck on a couple of occasions I think we could have had more podiums from the year.

"And I’m really thankful to Steve and Stuart Hicken for giving me the opportunity this year when, to be honest, not many were willing to take the chance on me, so I’m very grateful for that."

Tim Neave was joined by Keith Farmer in the National Superstock 1000 Championship for the final race of the season, and finished in sixth with twice class champion Farmer seventh.