Buildbase Suzuki heads to Oulton Park this weekend for the fourth round of the Bennetts British Superbike Championship, where it will field six riders across the superbike and superstock classes as Keith Farmer makes his comeback from injury and Michael Dunlop returns. 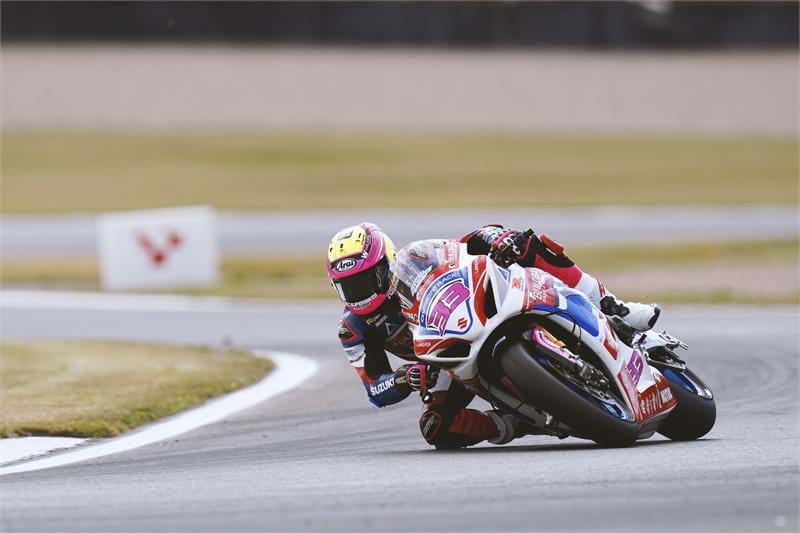 Farmer missed the opening half of the year after injuring his shoulder during qualifying at the opening round at Donington Park. Since then he has undergone surgery to repair the ligament damage, as well as laser treatment and physiotherapy. But after a positive test this week aboard his GSX-R1000 superbike he will lineup alongside teammate and double Silverstone race winner Kyle Ryde, while his stand-in, Gino Rea, will also remain with the team for the remainder of the season. 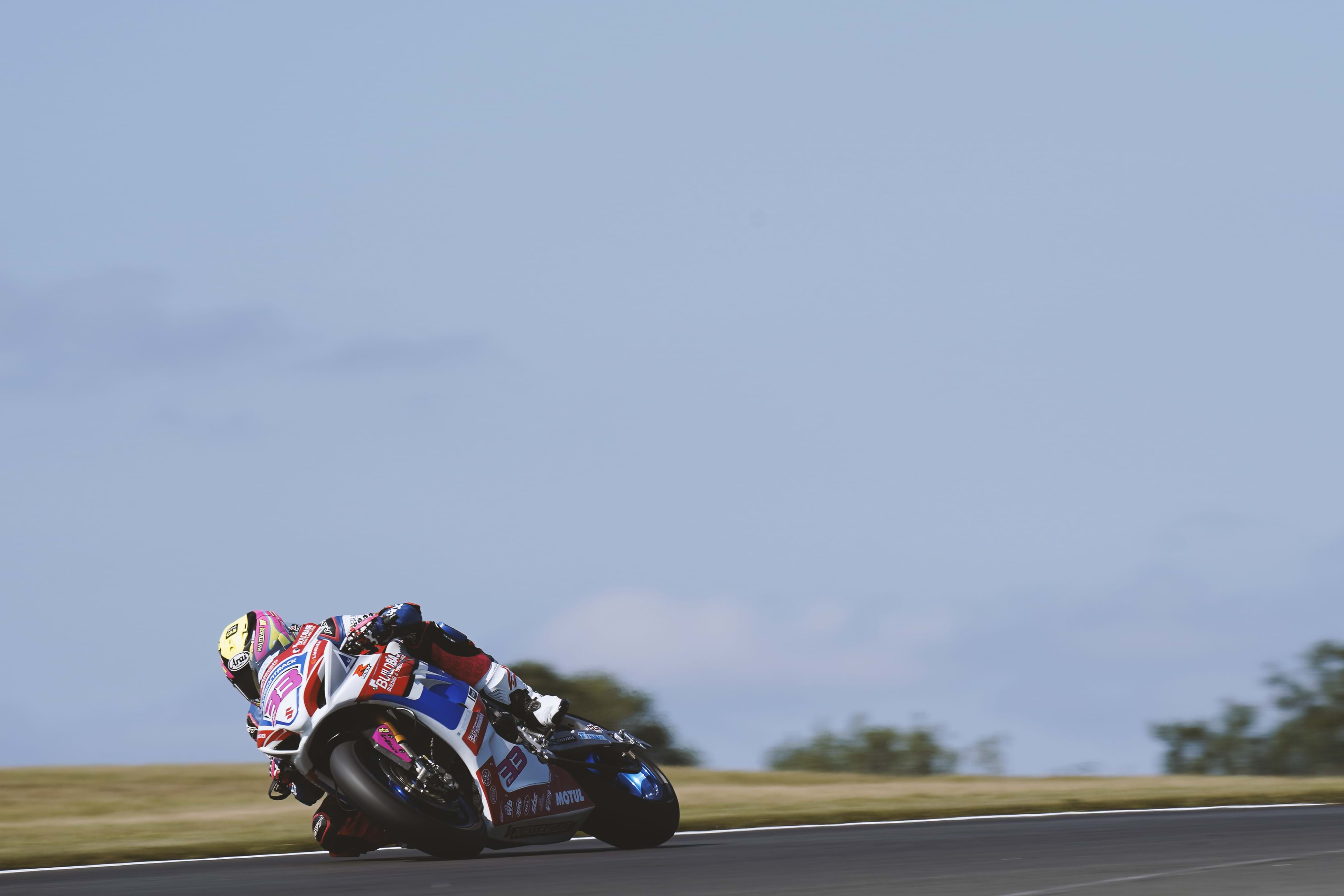 Farmer commented “The surgery went well and since then I’ve been having the laser treatment and lots of physio which has helped with the strength and movement in the shoulder. I have been out on the RM-Z, doing some motocross, but it felt really good to be back on a superbike and we got some good laps in, and the shoulder felt better than I probably expected. Oulton will be tough because everyone’s up to speed and it’s quite a physical circuit, but I just want to get some races under my belt, be consistent, and build from there.”

Michael Dunlop will also join the team for the weekend, racing in the National Superstock 1000 class with Silverstone winner Tim Neave and Leon Jeacock.