It was supposed to be a breakthrough year for freestyle BMX, with the sport set to feature in the Olympics for the first time. And Declan Brooks was one rider spearheading Team GB's challenge, bidding for a spot at the Tokyo Games this year. We all know by now how that went. We caught up to ask what the year's been like with no Olympics and how riding his SV650X is good for the soul.

It's hard to think of a bigger global sporting spectacle than the Olympics, so it's equally hard to imagine the disappointment when you've worked and trained to try and ensure a spot, only for the plug to get pulled.

"When we first found out it off it was heartbreaking," Declan told us. "But after a little while of pondering on it we had to make the best of the situation. 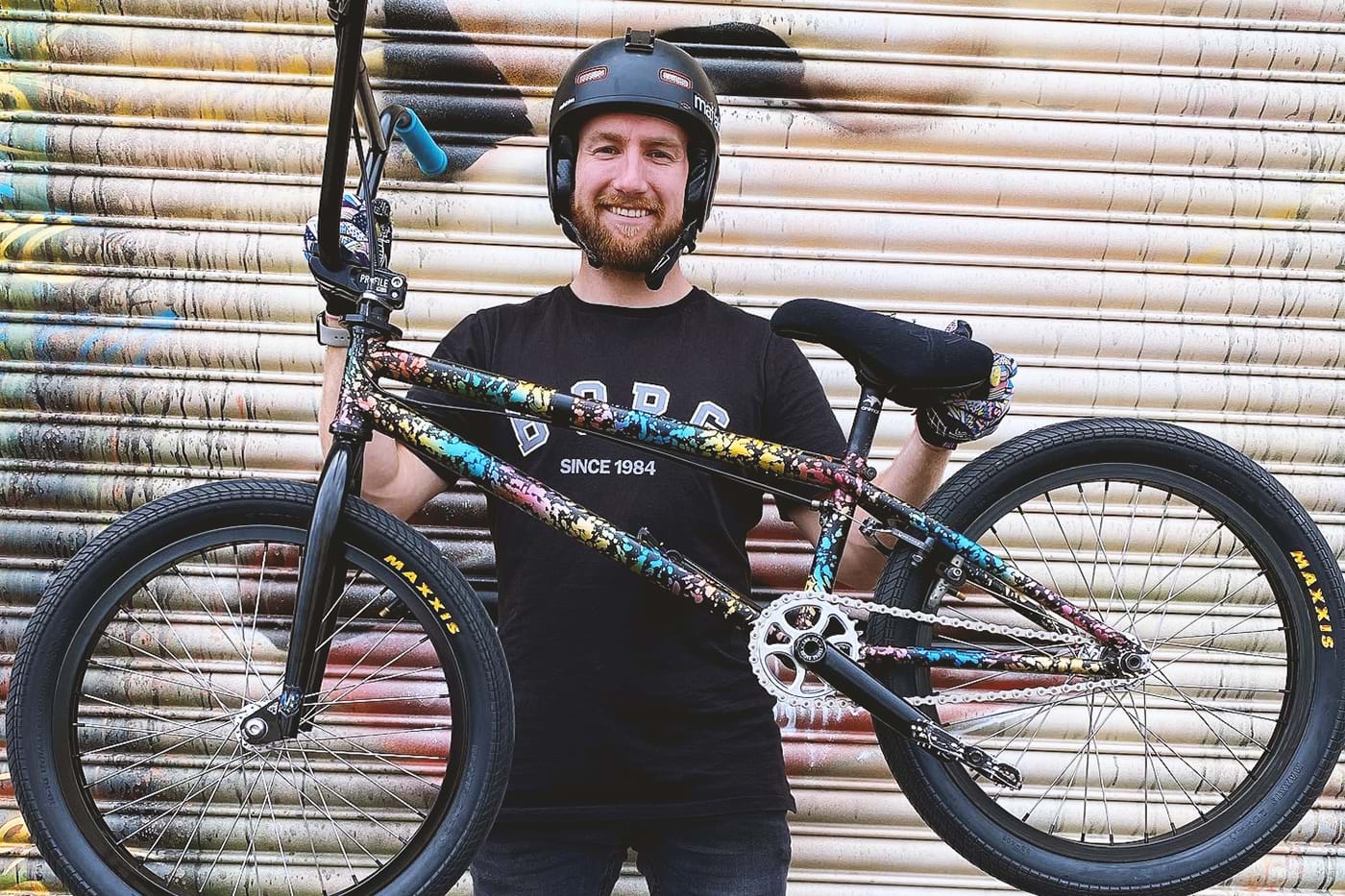 "I just thought 'right, I've got an extra year to get better; get better physically, get better mentally, and be even more ready for the Games in 2021. So that’s what I've been doing. It's been tough, for sure, as I had a couple of months off the bike during the first lockdown and had no facilities to ride at. But since July we’ve been regularly getting into skateparks so training is better than ever.

"I was able to ride after the first lockdown lifted, and could get out maybe four times a week. When these restrictions lift I'll hopefully be able to ride everyday, that's the best way of staying sharp." 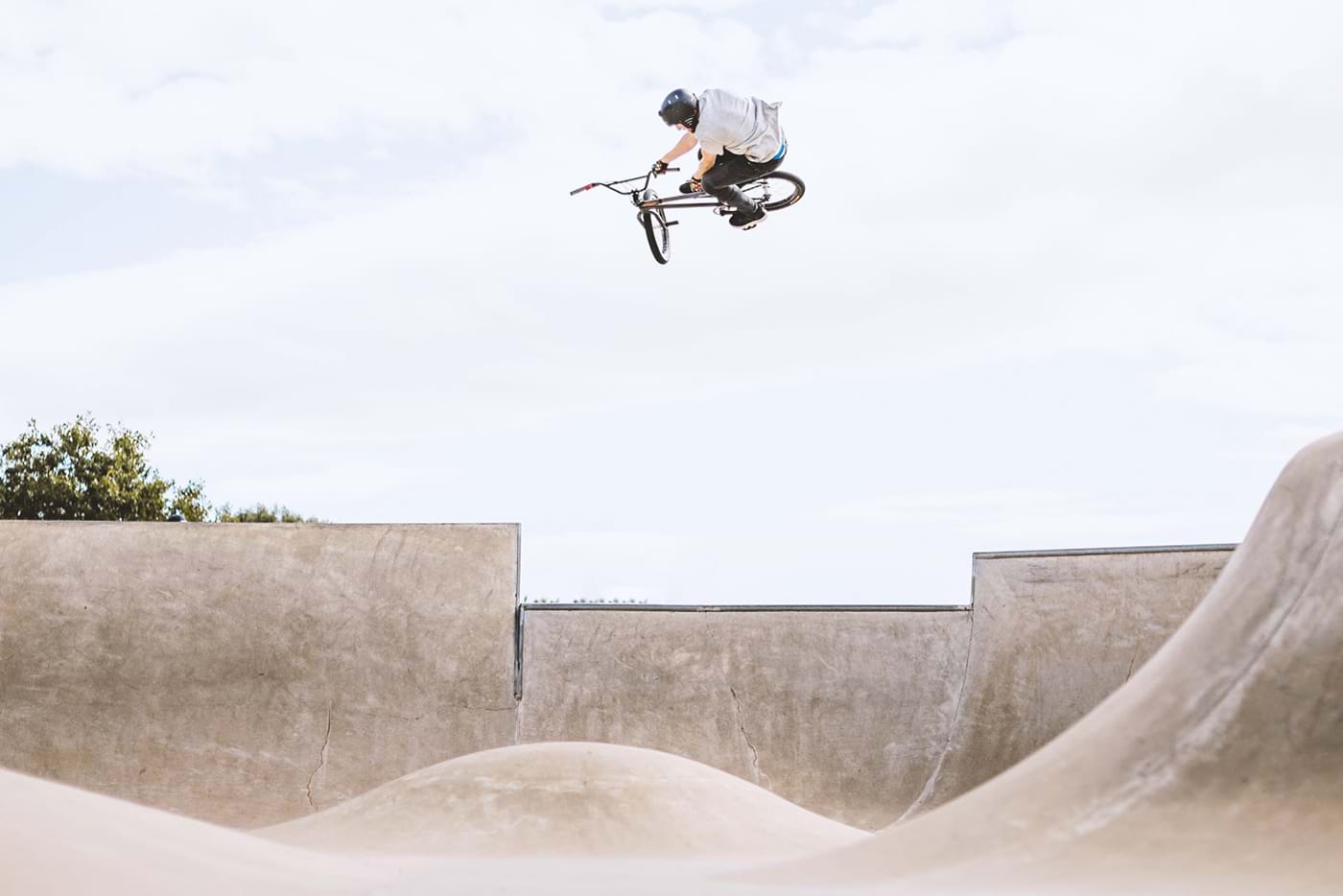 Not a bad way of looking at it. And turns out that, with qualification secure, this year in between can be purely dedicated to preparation.

"Qualification is done and Great Britain have secured a spot at the games, so that's nothing to worry about. Personally, I largely contributed to that qualification, but now it's in the hands of the British Cycling coaches and management. They have to pick the rider that they think will give them the best shot at a medal and give the best performance, based on form and previous competition results.

"What we don't know as of yet is if we'll have a chance to compete before the Games, or it's straight into the Olympics. We have been told they want to run a few World Cups in the early part of next year, but that will depend on travel restrictions, etc. But naturally I'm hoping we can get as many competitions in as we can before the Olympics. There's nothing like competing and that way we'll hopefully be in prime condition." 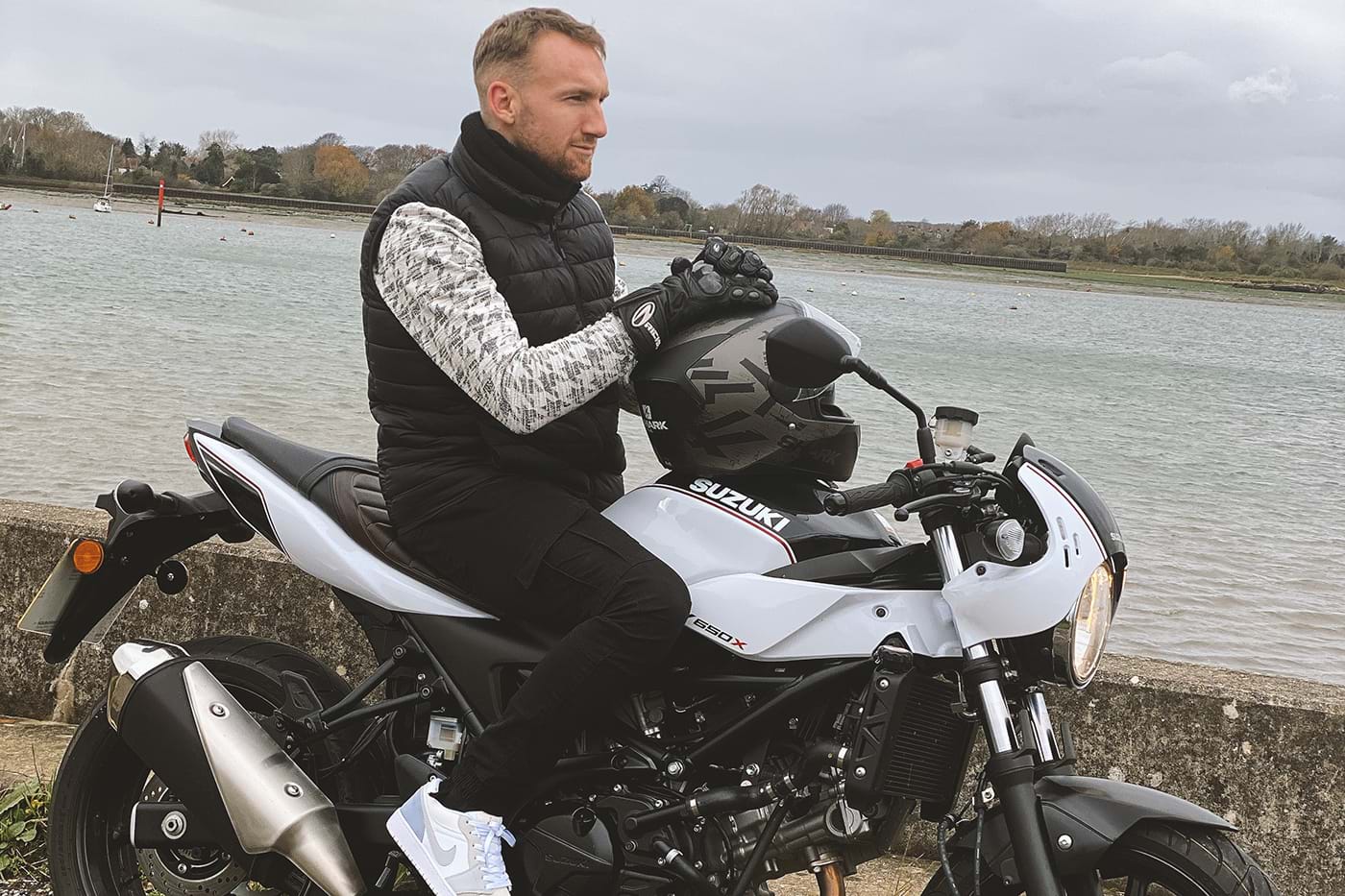 For those who've not followed Declan's journey, the Olympic hopeful has spent his life on two wheels, but despite a brief foray into motocross, most of them have been pedal powered. But after doing his CBT on a GSX-S125 (alongside then-Suzuki rider Bradley Ray), he's spent the last couple of years on an SV650, this year on the café racer-styled X model.

"I just love the feeling of freedom that comes from being out the bike. It's good for clearing the head and just letting loose. Well, not too loose! But I've been getting out on the bike once a week. I've not been able to ride very far lately, but I've still really enjoyed getting out, escaping for bit and cruising around town and the local b-roads.

"I'll hopefully get some more riding in next year, maybe some longer riders in. I'm still on an A2 licence at the moment though, because of my age, so my SV's restricted. But next year I really want to get my full licence. But after that I'd like to do a track day. Though after the Olympics I think! Another BSB round or MotoGP would be cool too."