The Buildbase Suzuki team is finally ready for racing to get underway this weekend, as Oulton Park hosts the opening round of the 2021 Bennetts British Superbike Championship.

After a strong preseason's testing with their GSX-R1000R superbikes Danny Kent and Gino Rea are looking forward to putting the developments into a racing scenario, having worked hard on the bikes' electronics packages as well as chassis setup and tyre life. 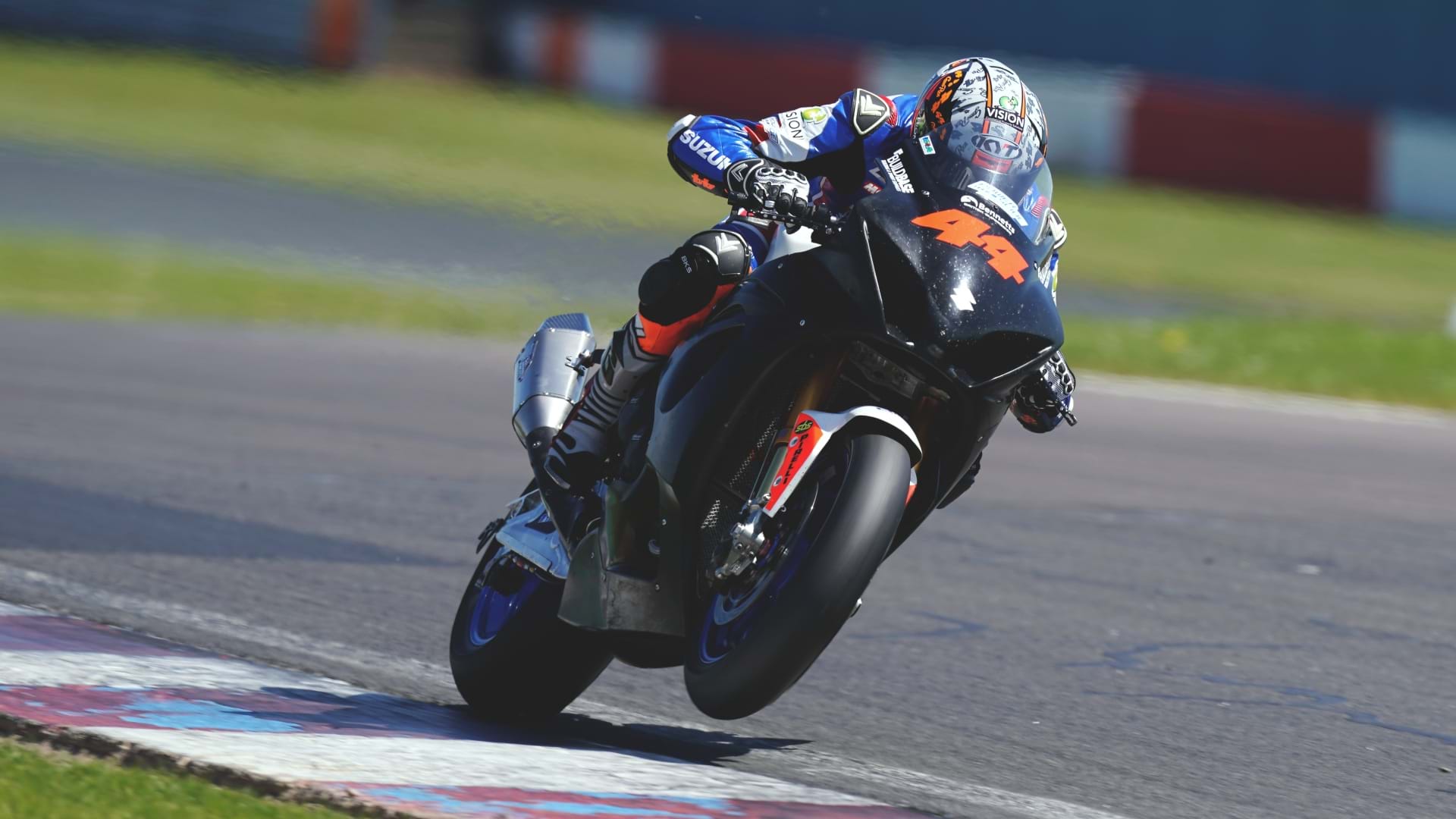 Oulton Park will provide a challenging season-opener, based on Kent's lack of familiarity with the undulating ribbon of asphalt, while Rea, too, boasts relatively little experience of the Cheshire circuit. However, the focus is on achieving strong results to build a season around.

Tim Neave, meanwhile, will be aiming to kick-off his championship challenge with a strong weekend at Oulton Park. With much of his preseason focussed purely on bike time and incremental changes - more for data acquisition to understand the impact the changes have as opposed to chasing a setup - he is confident ahead of round one. 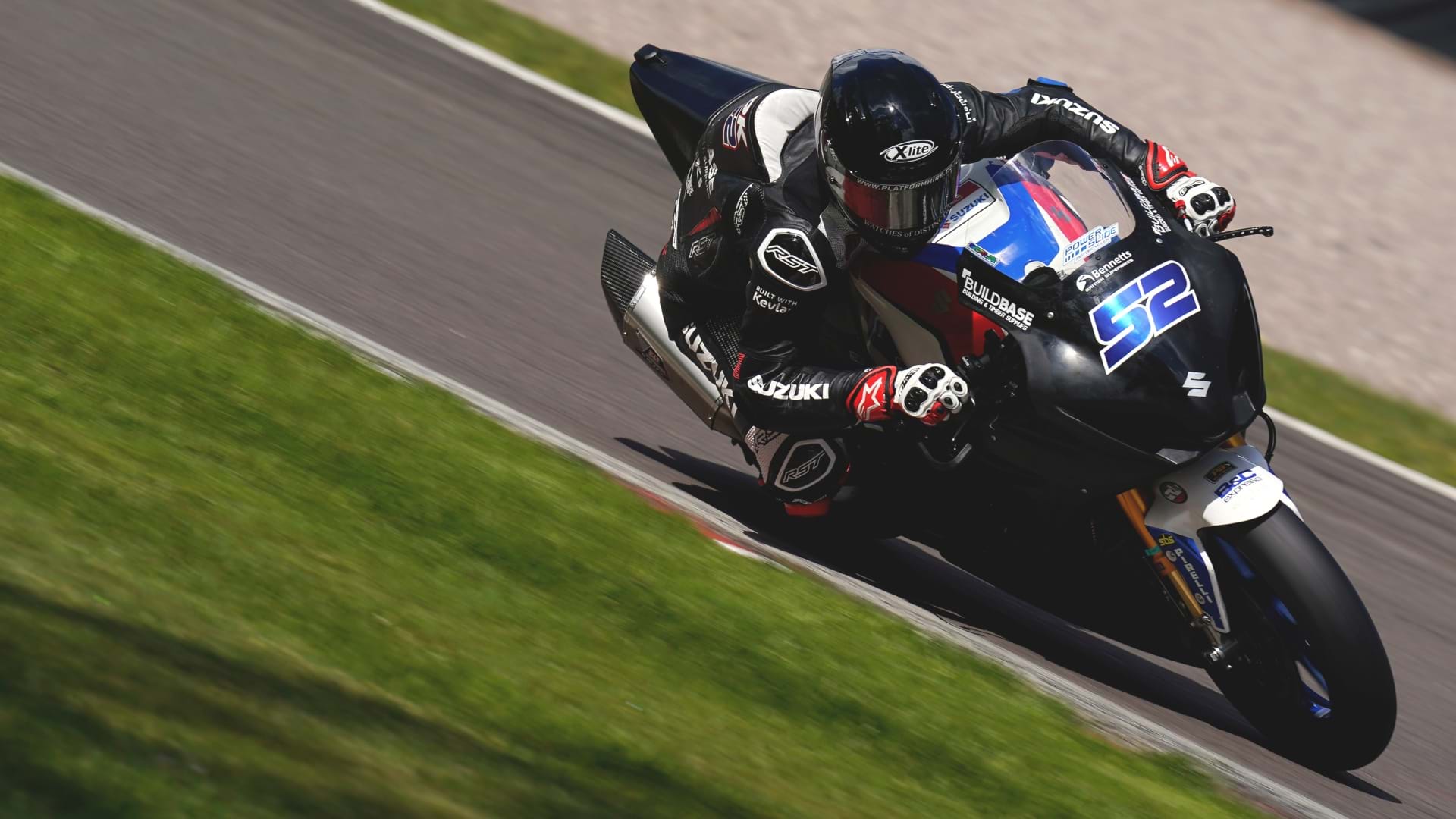 Kent said, "I'm looking forward to going racing now. It's been a long winter, a long off-season, so I think everyone's ready to get going. Ideally, I'd rather the first round have been somewhere like a Donington; somewhere where I'm a bit more comfortable and have a bit more experience, rather than at Oulton Park, but that said I'm still feeling good.

"At the test we were 0.8 seconds off the pace and that was my first time there on a superbike. I left that test thinking we had a good bike and since then we've made some more changes that I think will help us go better still. Obviously everyone else already knows how to go fast there; they know all the tips and tricks and I'm still learning, but hopefully it'll mean we'll be able to take bigger chunks out of our lap time and make bigger steps. But I'm really happy with the bike, the team has done a mega job, testing has been really positive, and I'm looking forward to getting going.

"The weather could play a part and be quite different from the test, looking at the forecast. I've never ridden the bike in the wet but the team has so much experience with the GSX-R I know they know how to make it work, and I'm confident riding in the wet.

"It's the first round at a track that I don't have that much experience at, and if we came away with three top 10 finishes I think I'd be happy, but that said I'll obviously be pushing for more." 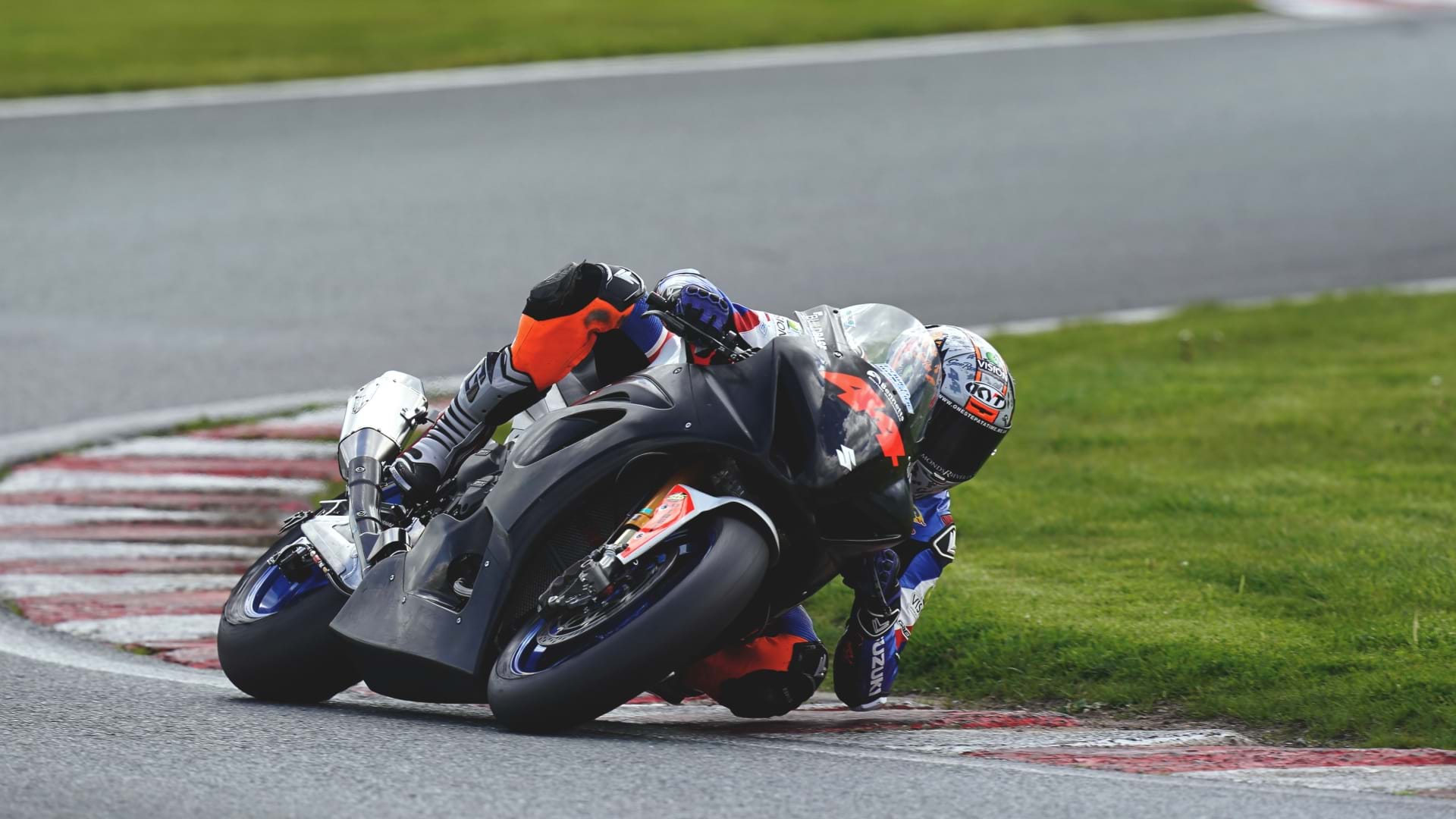 Rea commented, "It's been one of the longest off-seasons I can remember, so, like everyone, I'm excited to be getting ready for a race weekend again. We have had some positive tests and worked with new parts and gathered plenty of data, we now need to transfer that into a racing situation.

"The bike's good, I'm generally happy with where we are, we just need to fine tune in a couple of areas. We'll start the weekend with the bike we finished the test with and build from there, but the weather could be very different to the test...

"We ended last season strongly, and were up inside the top six, but that was at tracks that have typically been stronger circuits for the bike. In testing we have been working to improve the package at some of the weaker circuits. If we can come away with some top-six finishes this weekend, at a circuit like Oulton, then that'd be a strong start to the season. It's going to be a long year, especially compared to last year, and everyone's excited to make an impression at round one, but if we can start strongly and build a season I'll be happy." 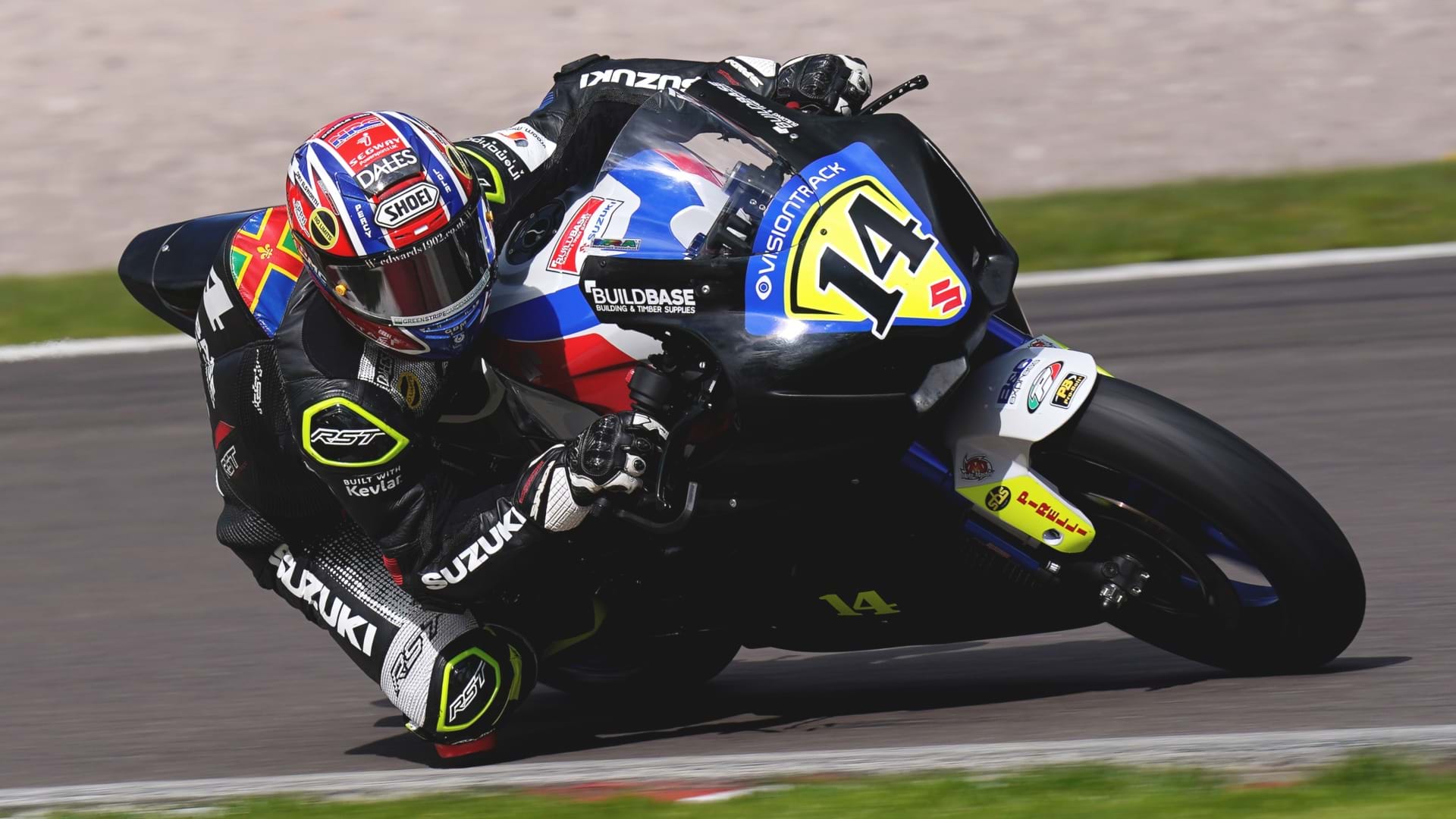 Neave added, "Everything is in a good place for this weekend. Testing has gone to plan, and hopefully we can turn those testing times into racing times and we'll be somewhere close. But the bike's mega; we're not lacking in any areas, we're in a good place and in the performance window, we're not scratching our heads looking for a setting, so if I can go out and ride and enjoy it there's no reason we shouldn't be where we want to be.

"We were pretty strong at Oulton last year and we were fast at the test. Really, I want to be in the fight for the podium this weekend, but it is a long season this year and if we're going home Sunday night with a strong finish in the bag then it'll be a good start to the year."