After one British BMX star began his motorcycling career with the GSX-S125, Ryan Martin follows in the wheel tracks of fellow Olympic hopeful Declan Brooks (https://bikes.suzuki.co.uk/news/declan-brooks-blog-bikes-and-bmxing/), and swaps pedal power for horsepower. 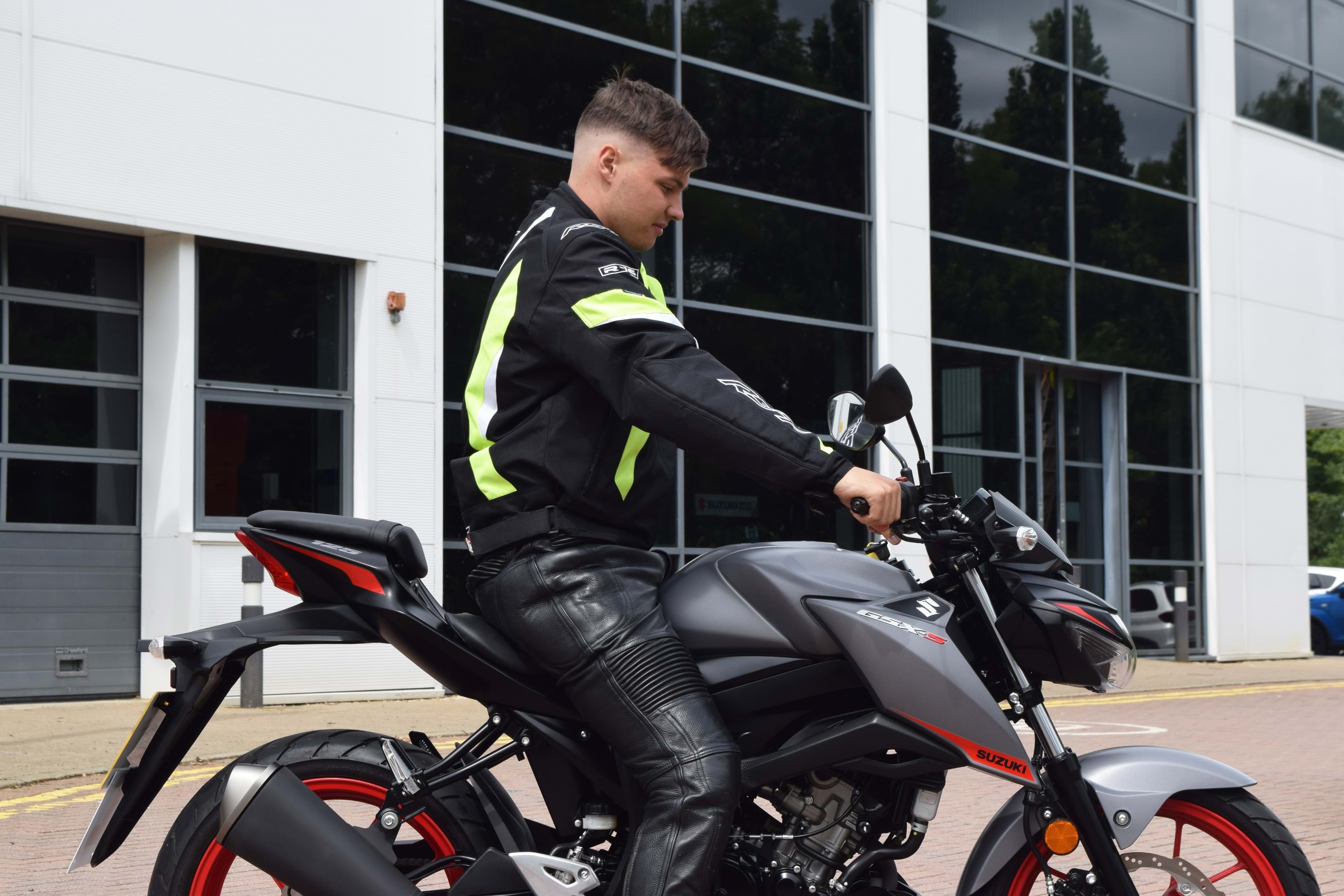 So you grew up in New Zealand?

How did the BMX career begin?

The BMXing started in New Zealand too, I was about four-years-old and we didn’t know much about it, but we stumbled across a track and it all kind of went from there really. I think I first realised I had something at the Birmingham World Championships in 2010 where I got third, after that, I managed to get the win just two years later back in New Zealand. Then I won four world championships in a row. 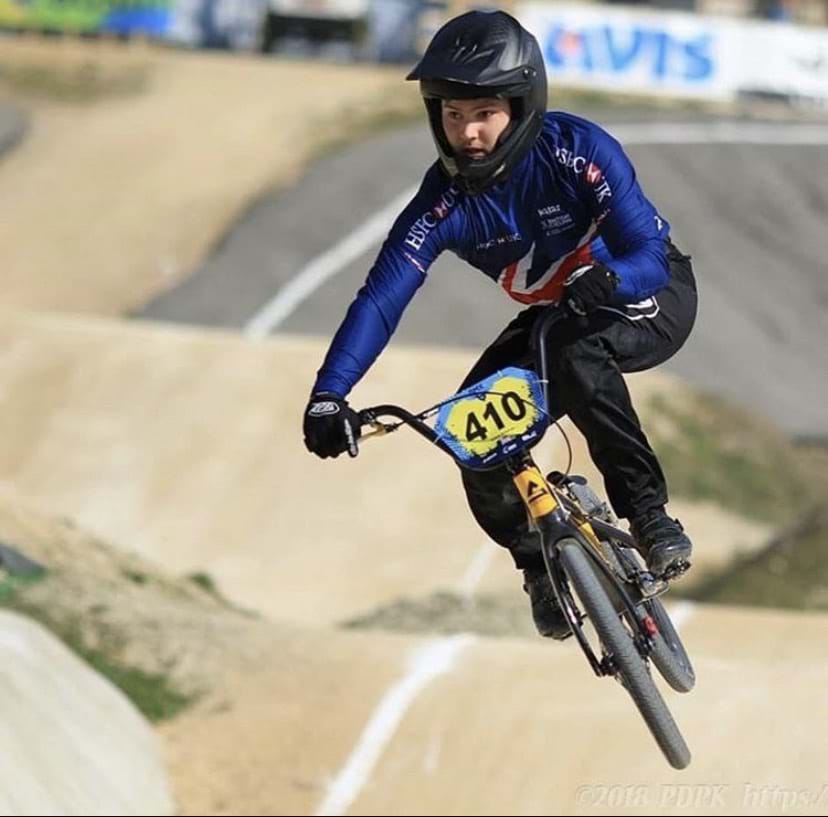 When was the last time you rode a motorbike?

About a year ago I had a 50cc but it just didn’t have the power, getting out of junctions was just dangerous, so I’m looking forward to getting on the GSX-S125, it’s going to be a huge difference.

What races do you have coming up?

I don’t think many of them are going to happen, there are some races in Italy in a couple of months and European championships are meant to begin at the start of October, they may go ahead. The World Championships were cancelled last week for definite. So, there are only a few races planned now for the rest of the year, and nothing in England – which I’m not surprised about. 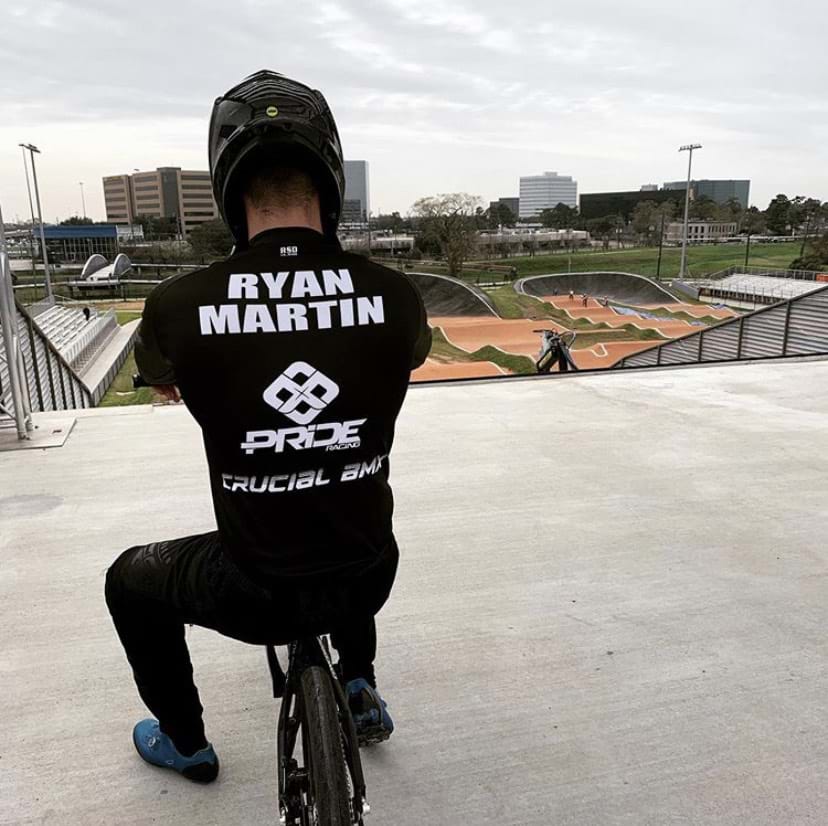 How has lockdown affected you?

At the start of lockdown, I bought some weights and I was using a squat rack that I made myself out of some wheelie bins, so I have been training throughout the whole process. The early days were hard, we couldn’t ride at all and couldn’t get into any tracks, so it was just lots of gym work. But now, the tracks are open and it’s a lot better. This year will be my last year as a junior actually, and then I move on to the elite 18-30 group. It’s actually worked out quite well for me, due to the Olympics being postponed, it gives me more of a chance of getting in for 2024. 2024, that’s the goal. 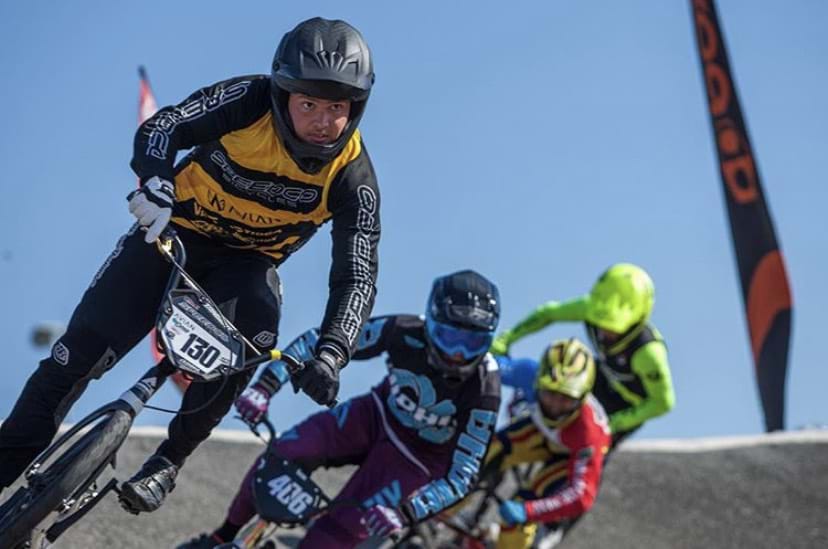 Will there be much crossover between your life on two wheels? Will it translate easily?

I definitely think so, it’s all the same, just one has an engine.

Have many of your mates got bikes?

Not at the moment, but they always say they’re going to get a bike. Maybe now I have this that’ll get them to start.

What will you use the bike for? How will it benefit you?

It’s great, it’ll help me get to training easier and the gym, my car only lets me do so many miles because of my black box, so it’ll give me a lot more freedom. I’ll take it up to Manchester too, it’s going to be so much cheaper. I’ll be riding it rain, snow, whatever the weather. I’m really looking forward to getting out on it.