Richard Cooper - running the number one plate on the front of his GSX-R1000 after sealing the 2019 National Superstock 1000 title at Oulton Park in September - capped off his season with another podium. The twice-superstock champion qualified on pole after topping the earlier free practice sessions, but half a second at the chequered flag prevented him from finishing the year with a win. He crossed the line in second place.

It was another top-three finish for the Nottinghamshire rider who has only been off the podium one weekend all season. 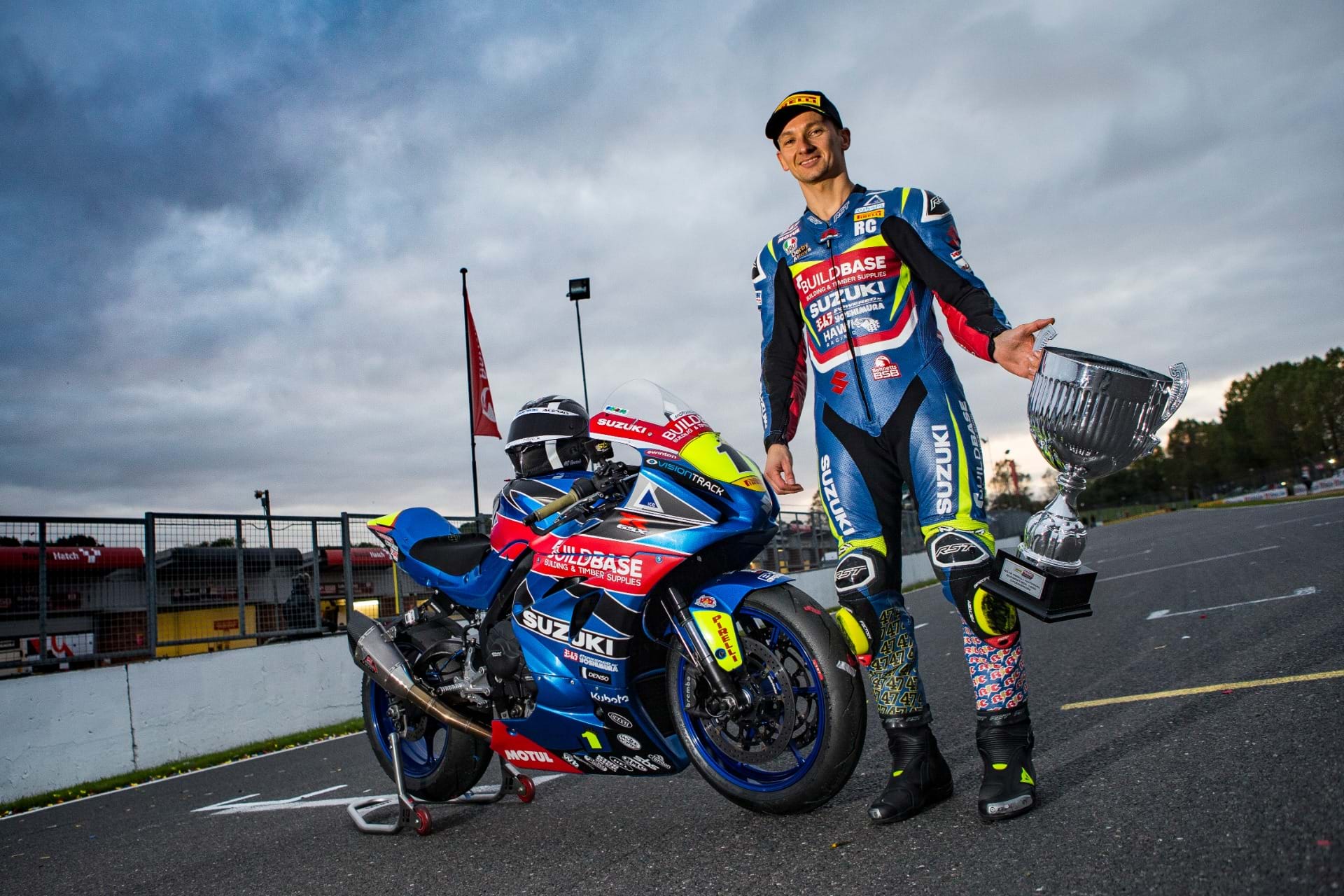 Cooper said after the final round, "It was good. I wanted to end the year with a win but it was so cold, and I didn't want to end it with a mistake either. Through the slower lefts I was just losing a bit and we didn't need to put it all on the line. We've shown that when we need to do it we can, with the amount of poles, wins, and podiums. If it wasn't for Thruxton we'd have had a podium at every round, and that's how you put championships together.

"It's been one of my best seasons ever; everything we set out to achieve we have: the superstock title, the North West 200, and we've still got the Sunflower Trophy next weekend. It's been a lot of fun, the team has been great,  and it's been so rewarding this year, which is why we go racing. Huge thanks to the team for making it happen." 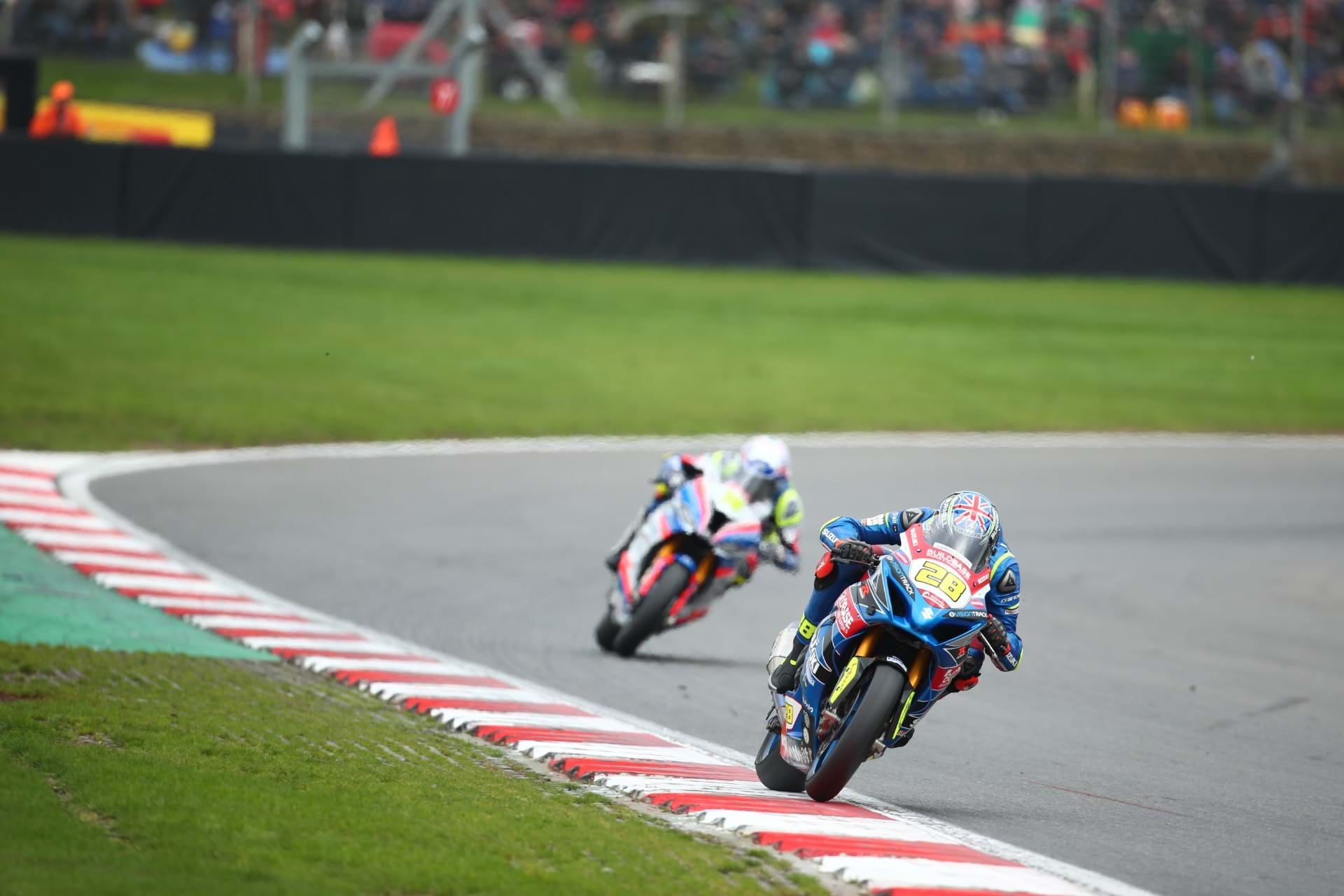 A difficult start to 2019 for Bradley Ray and Luke Stapleford on the team's GSX-R1000 superbikes cost the pair the chance to battle for Showdown places, but a mid-season turnaround at Cadwell Park saw Ray qualify on the front row, before taking a double podium at Oulton Park. Stapleford also saw an improvement in form, including fighting for podiums at Assen.

However, it was a disappointing end to the year for the pair; Ray took two 14th-place finishes along with a 15th, with Stapleford taking a best finish of 14th in race one, before coming home outside of the points in 16th and 17th.

Ray said, "It wasn’t the end of the season we were looking for after the improvements we made in the second half of the year, when we showed better pace and had some strong results. We couldn’t get it to click this weekend. It’s been a difficult year and was tough at the start but the team kept working, kept trying to improve the setup and get us competitive, and I want to thank everyone for their hard work and support this season."

Stapleford commented, "We struggled again this weekend and it was disappointing to end the season as we did. We had our issues with setup this year and never really got to the bottom of it to give us a bike that could be as competitive as we'd have liked. It's a shame, but it wasn't through the lack of hard work and we did see improvements as the year went on. Thank you to the Buildbase Suzuki team for their work throughout the year."