Beak to the future; DR Big designer talks drawing the beak and the V-Strom 1050
BEAK TO

He’s been working for Suzuki Motor Corporation for nearly four decades and is the man that penned the design of the original DR750S, a design that went on to become the template for all modern adventure bikes. With more DRs, DR-Zs, and RM-Z machines styled by his hand over the years, Ichiro Miyata sought inspiration from that original DR750S as he sculpted the new V-Strom 1050XT.

In 1983 Ichiro Miyata joined Suzuki, fresh-faced and with a pencil and passion for off-road bikes. He played a supporting role on a number of projects as he found his feet, but in 1986 took on his own.

“I started to design the DR Big two years before it was first released in 1988,” Miyata san recalls. “I went to France for the start of the Paris Dakar Rally that year and looked at all of the factory machines from different manufacturers lined up in front of the Palace of Versailles, and I felt something was wrong with the way they looked. The uncomfortable feeling came from the fact that these off-road racing machines had similar cowlings to road race bikes. 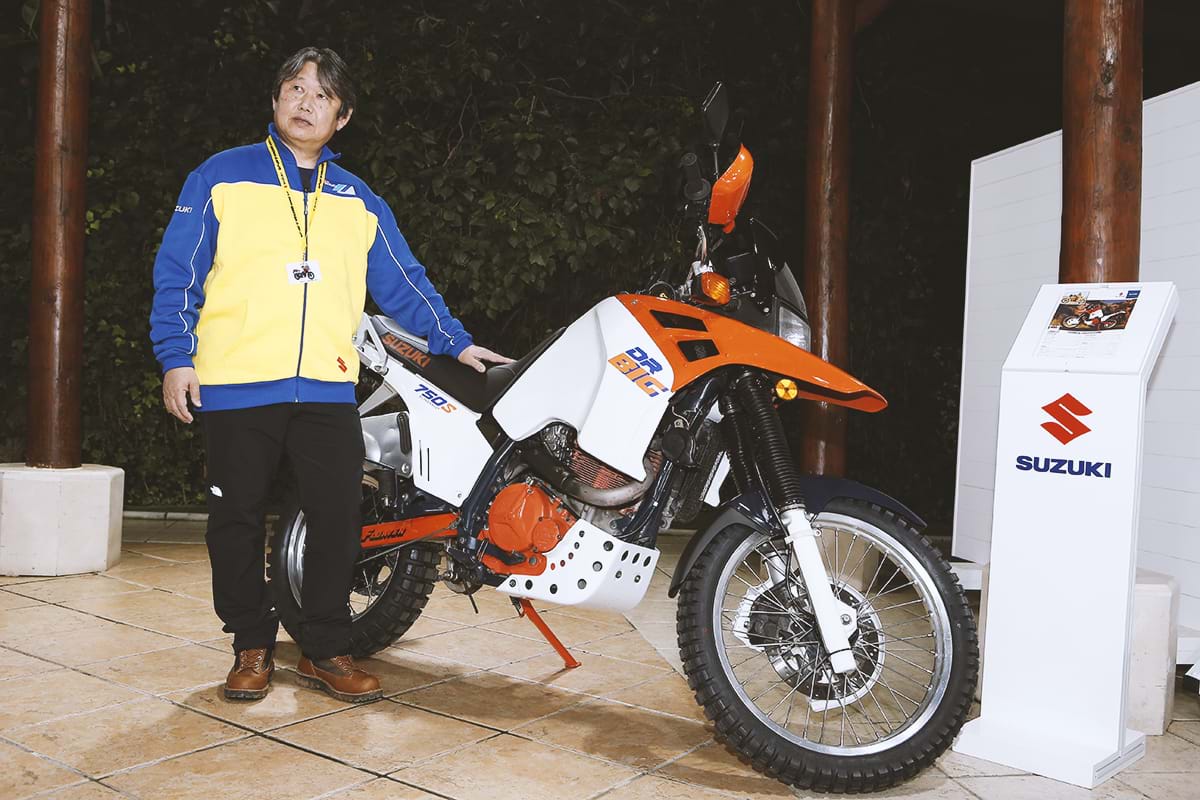 “I believed that off-road bikes should have their own form, but I didn’t want to destroy the practical image with a high front fender and lots of clearance from the front tyre.

“So, while maintaining that element, I decided to draw a design that connected the fuel tank to the front fender with a smooth surface. I wanted to create a new aerodynamic form for off-road bikes while keeping their main characteristics. The result was the DR Big and DR-Z.

“I kept a clear image in my mind to create this design. Looking back my favourite element is the distinctive beak. It was also a popular bike because it was already fully-equipped so that privateers could participate in the Paris Dakar Rally.

“Actually, the twin tank part was also a favourite,” he adds. 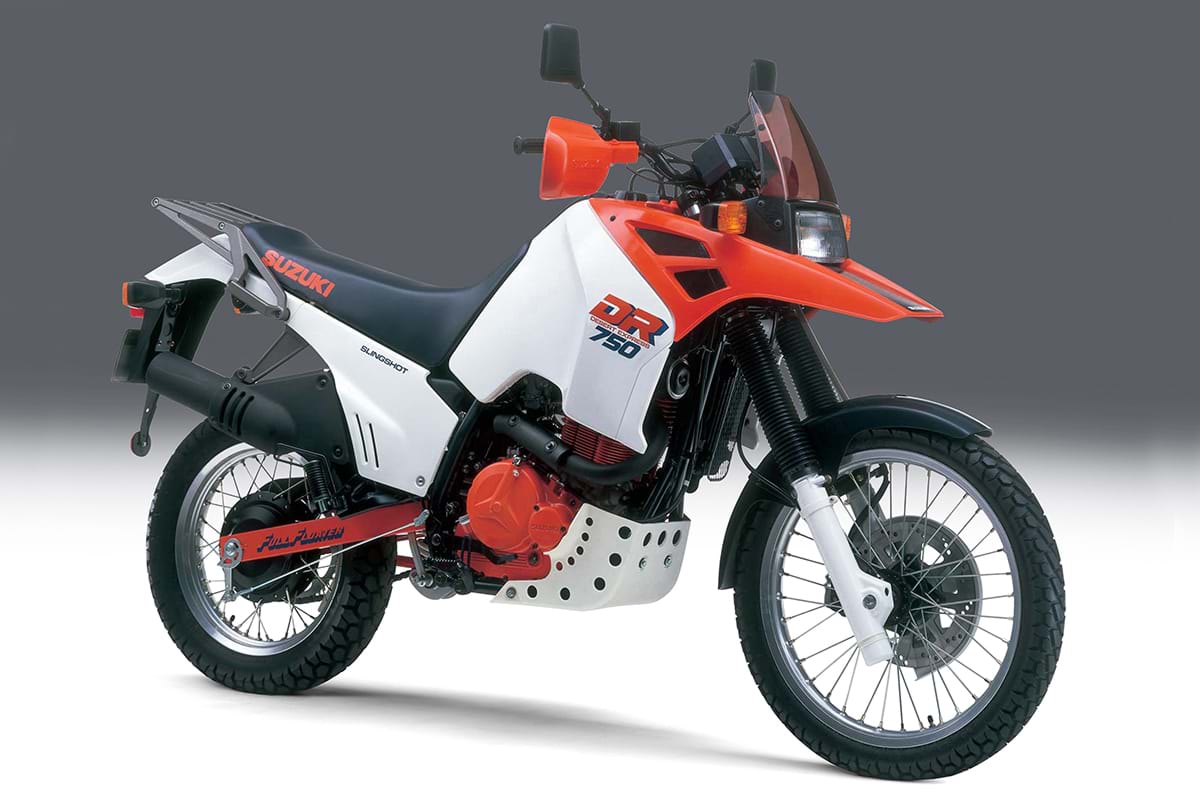 Fast forward through subsequent decades and Miyata san’s design - and especially the beak element - has become an iconic silhouette in the world of motorcycling and almost a standard template for adventure bike design.

Reflecting on that fact, he says, “At the time I could not have imagined that I was designing something that would become so recognised, and I could not imagine that other companies would follow this design also. But being imitated can also make a designer happy.

“Truly, I am honoured to have contributed to the new styling of adventure bikes. As a designer you dream of creating something that is recognised around the world and only a few have been able to work and move world trends. I am honoured to be one of them.” 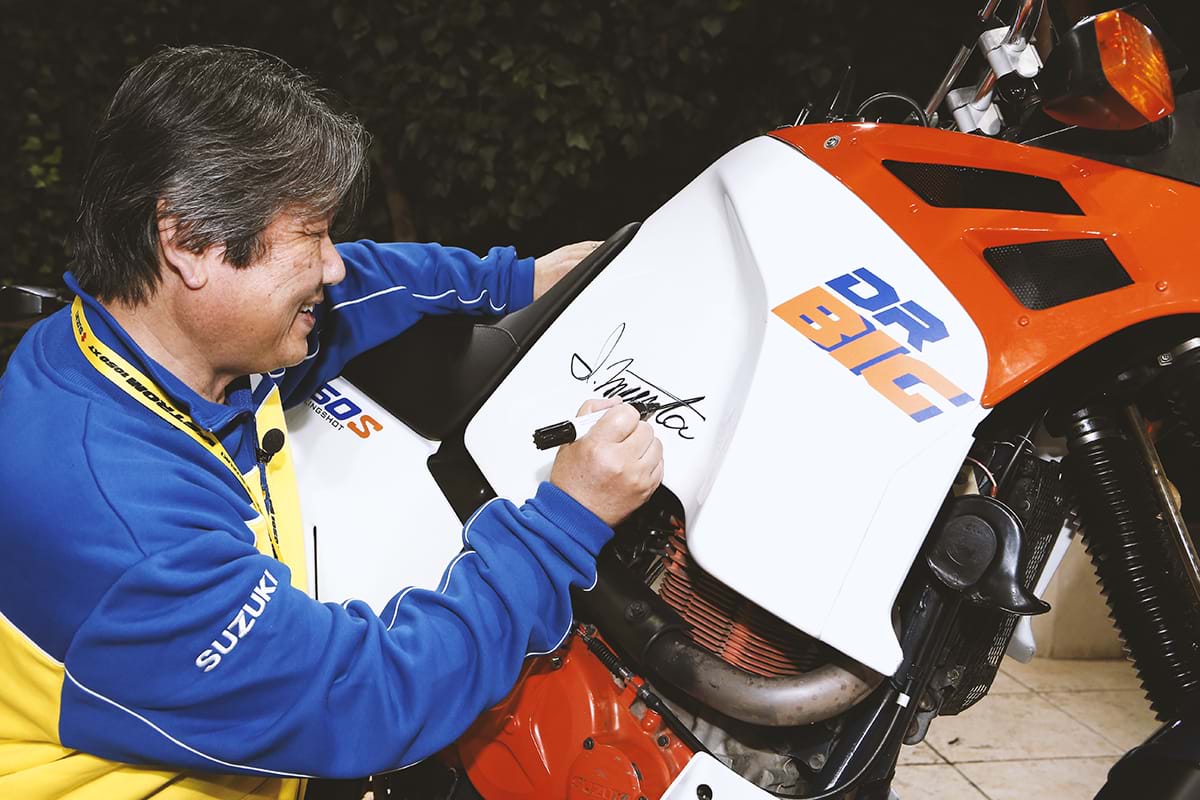 Miyata san’s CV includes a whole host of other designs, heavily weighted towards the off-road scene. He also sketched the XF-5 concept that was displayed at the 1991 Tokyo Motor Show, a two-wheel-drive enduro bike.

“More recently I designed the RM-Z250 and 450, which share a similar design concept with the beak, a crossover represented with the new V-Strom 1050XT.” 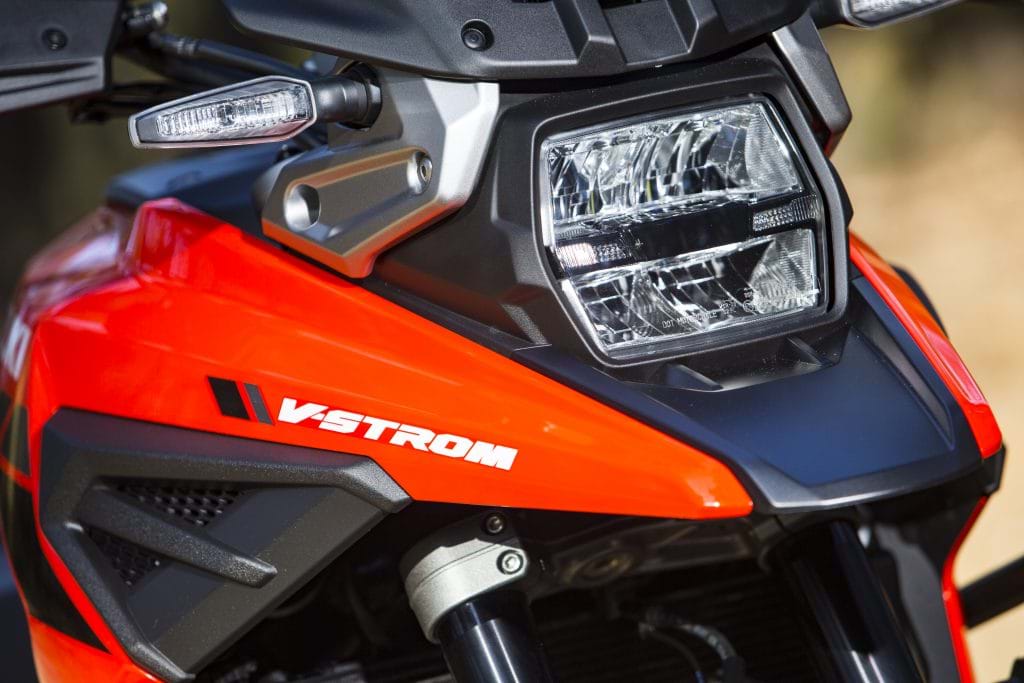 While previous incarnations of the V-Strom series have hinted at Suzuki’s DR Big and off-road heritage, the 2020 1050XT version is the closest homage yet. Unsurprising, given Miyata san was the man behind the pencil.

“It was a very happy experience to design an evolved version of the DR Big by myself, after over 30 years.

“The original DR Big and DR-Z have two important and distinctive character lines: a slanted line on the side view, which flows from the upper part to the front part of the fuel tank, and a diagonal line which divides the beak and the tank.

“For the V-Strom I added a new directional shape with a radiator shroud to realise a new and aggressive feeling. By doing so I think I have kept the strong character and image of the DR Big and refreshed the styling at the same time. 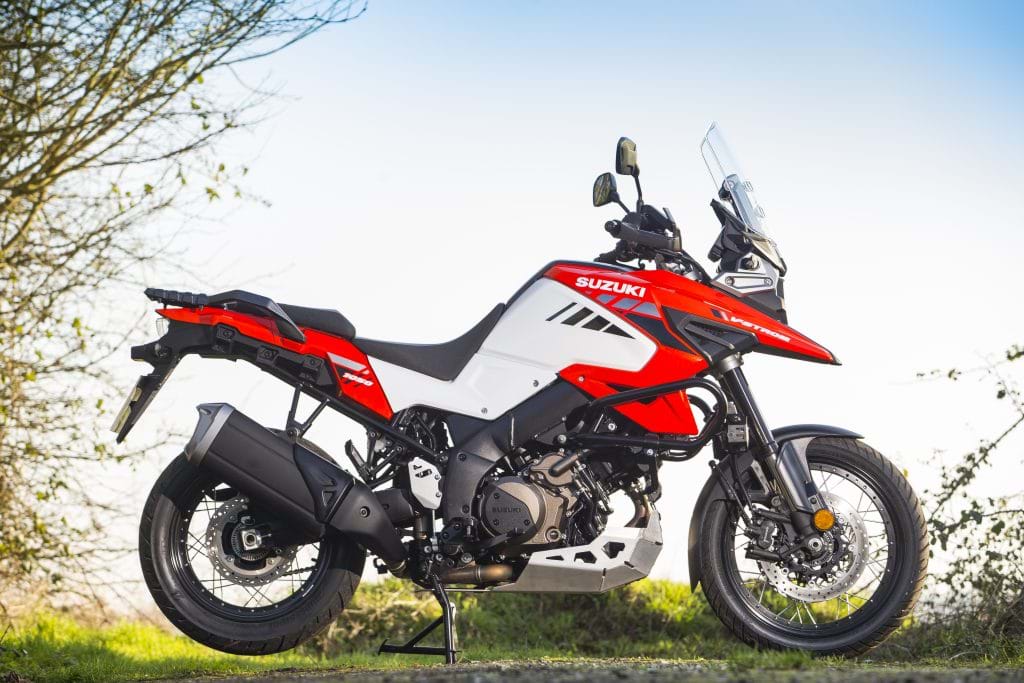 “My favourite element is not a specific part, but more that I feel I have maintained the image of DR Big while expressing evolution of the design. I am proud of the result.”

And what about any versions that were left on the design table? Was there anything he’d have liked to have seen on the bike that didn’t make the cut?

“Honestly, I think we should keep this design for a while. I am pleased with the finished design. But I still had some wonderful ideas that could not be realised this time. I hope I can use them one day. If there is a plan to develop long-life off-road or a new adventure bike, I would be happy to draw a sketch!”